Daniel da Silva, Sarah Luettgen, Riley Reid, and Kevin Sacca have each earned the grants, which provide up to $45,000 annually for three years for tuition and to cover graduate student-designed and performed research projects.

FINESST proposals must address goals relevant to NASA's science mission directorate divisions -- heliophysics, earth science, planetary science, or astrophysics. The agency received 835 applications from students across the country for 2021 and is funding 130 of them.

Find out more about each of our awardees and their research below: 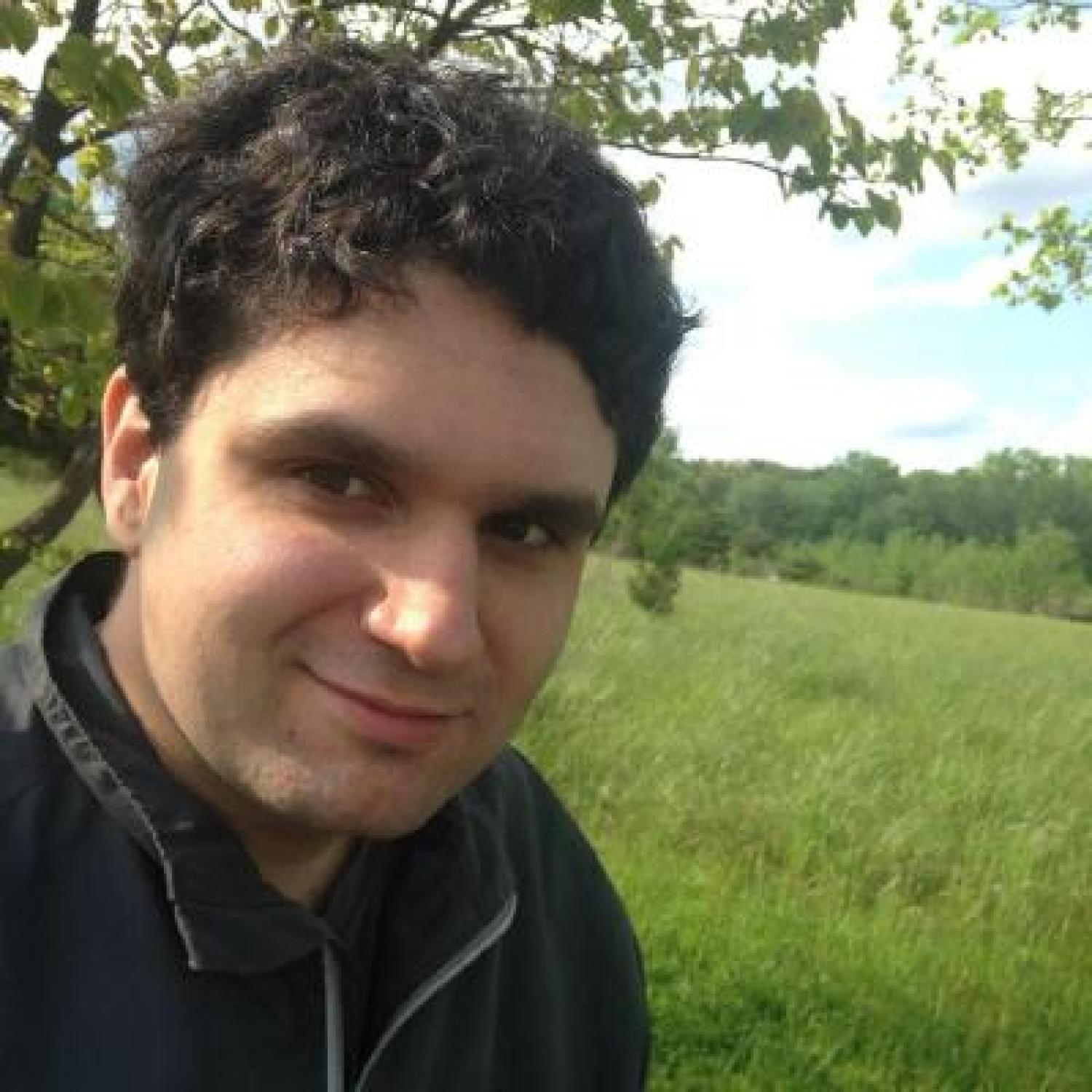 The calculation of adiabatic invariants from empirical magnetic fields models has proven itself over history to be a useful tool to aid in learning about the physics of the radiation belts. Currently, tools have only been implemented for static empirically-based magnetic field models. In this work we will design and implement a new calculation tool for dynamic physically-based magneto-hydro-dynamic (MHD) magnetic field models, and use the tool to learn about energy transport in radiation belts. 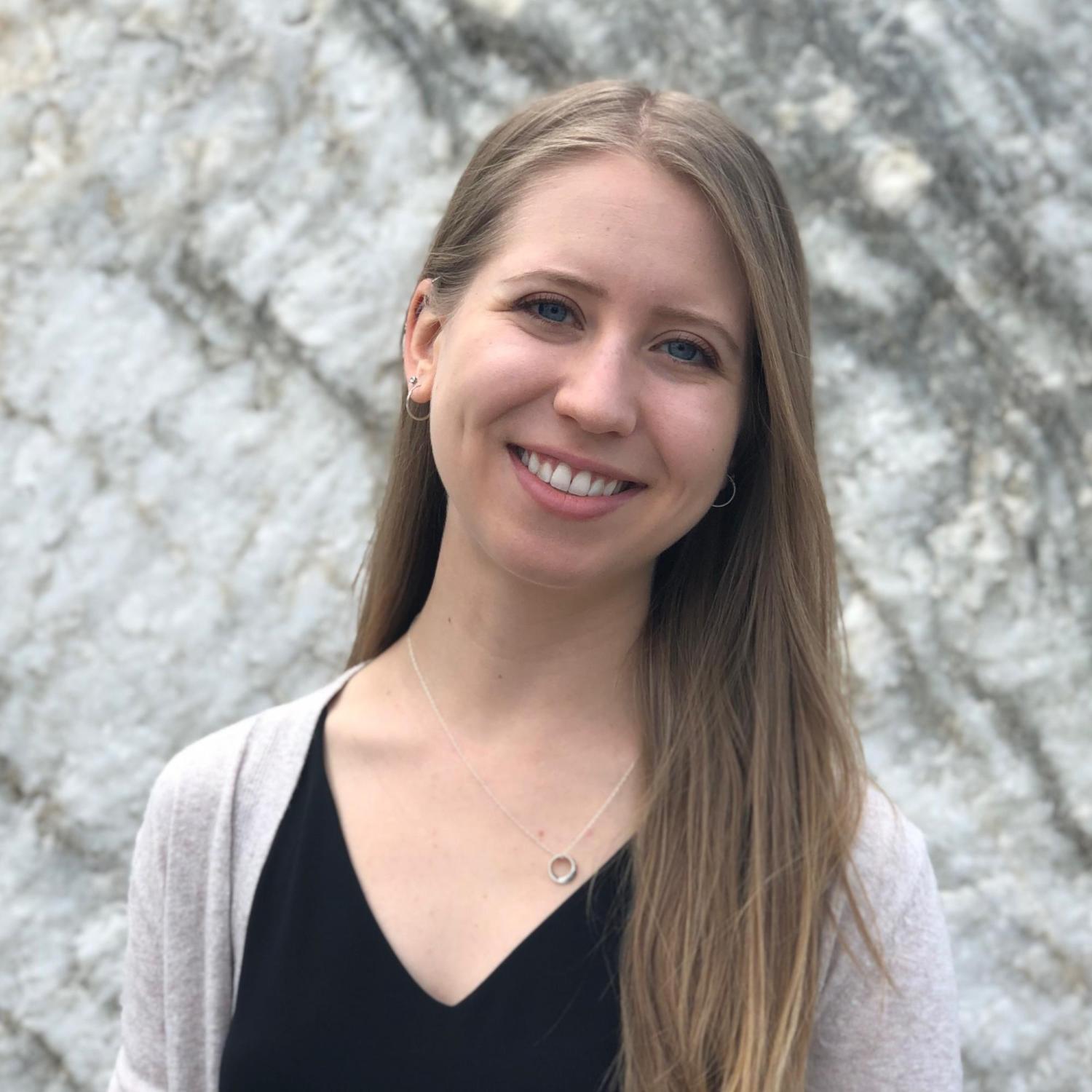 An accurate model of distribution of hydrogen throughout the atmosphere can help us more precisely predict the trajectories of spacecraft in low earth orbit, understand climate change, and explore what makes a planet habitable. One of the leading 3D simulations of the atmosphere, the Thermosphere‐Ionosphere‐Mesosphere‐Electrodynamics General Circulation Model (TIME-GCM), could be improved with a more rigorous examination of the way that hydrogen moves through the upper boundary of the model - the region where the thermosphere meets the exosphere. While improving the model’s ability to simulate the transport of hydrogen, we plan to further investigate the processes through which hydrogen escapes from earth and how hydrogen in the exosphere impacts the refilling of the plasmasphere after a geomagnetic storm. 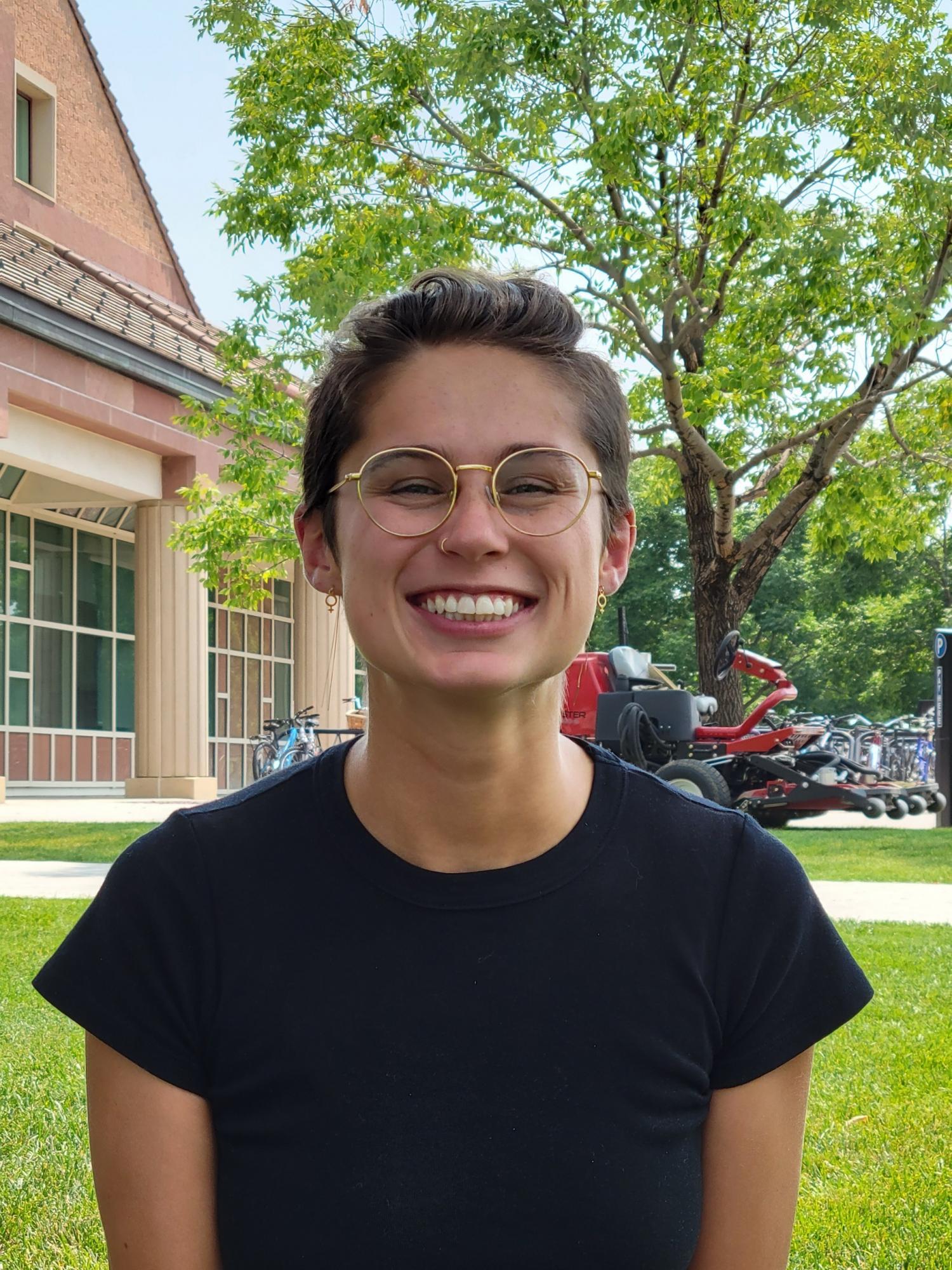 For this project, we'll be designing a novel imaging relativistic electron instrument for future radiation belt missions. Energetic particle precipitation (EPP) from Earth's radiation belts have a major impact on upper and mid-atmospheric climate and significantly affect spacecraft performance in Low-Earth Orbit. By measuring the pitch angle distribution of charged particles, or the angle between the particle's trajectory and the local magnetic field vector, we can quantify the spatial and temporal variation of EPP and how this distribution changes in response to magnetospheric waves and geomagnetic storms. This instrument will make continuous measurements of electron pitch angle, revealing distributions within both equatorial and low-altitude loss cones, or more generally, any range of particle pitch angles. This concept utilizes position-sensitive detectors, commonly used in nuclear physics applications. By the end of this study, we will have a working instrument that will fully characterize pitch angle and energy for relativistic electrons that can be included in a future radiation belt mission. 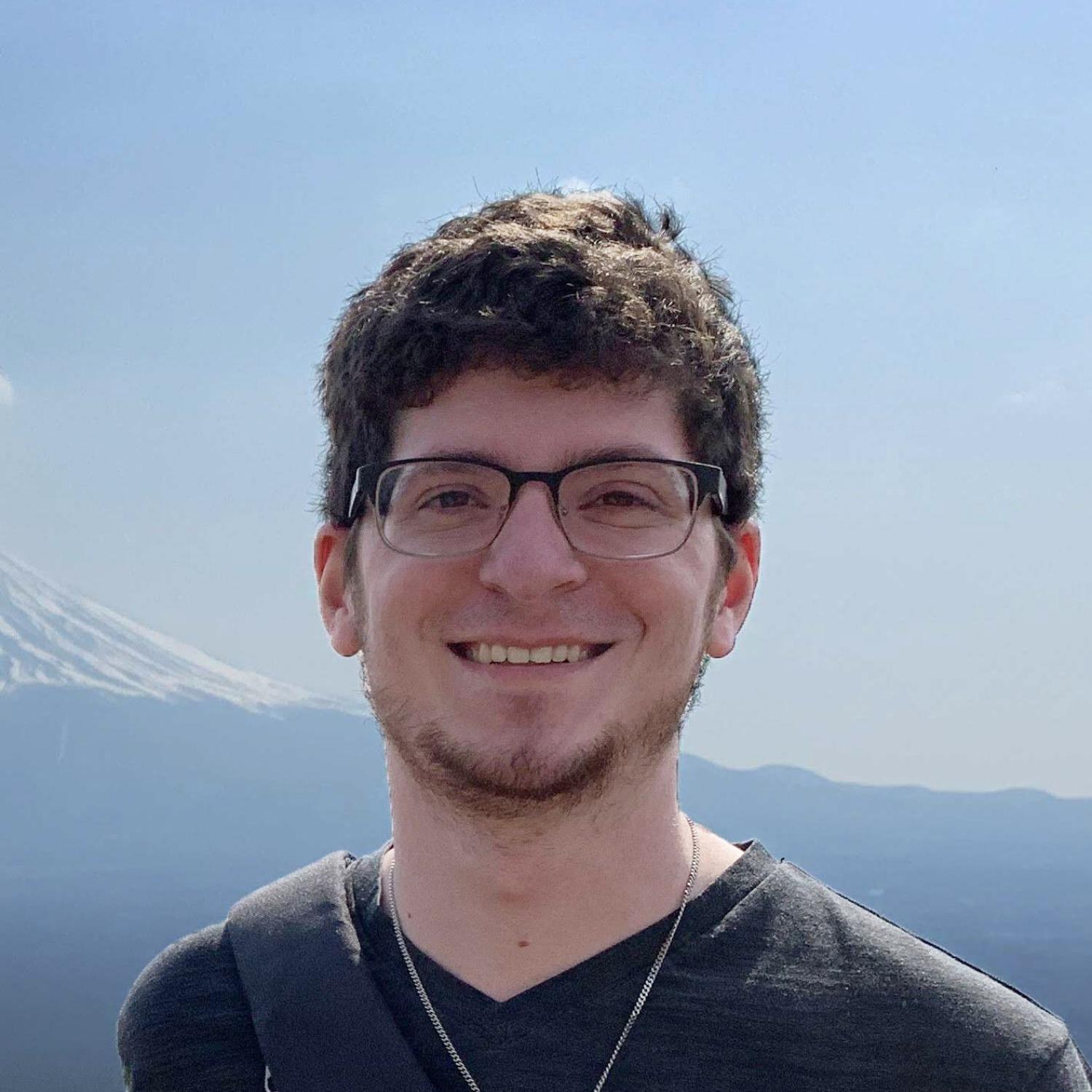 My FINESST award will fund three years of research investigating applications of modern uncertainty quantification (UQ) methods to air- and space-borne LiDAR data to improve the fidelity of higher level data products used in surface topography and environmental studies. Our goal is to improve the georeferenced placement of points in large 3D point clouds through more robust error analysis strategies that are computationally favorable and rely on fewer restrictive assumptions than traditional UQ methods. We also expect that computed 3D error maps will be useful as additional layers of context for autonomous classification of objects with machine learning techniques.