NDSEG, which honors up to 500 people each year, is designed to promote education in science and engineering disciplines relevant to the Department of Defense mission.

Find out more about their research below. 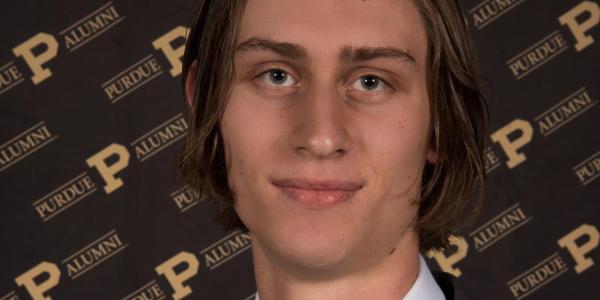 My research focuses on developing strategies for level set XFEM topology optimization based on a relatively new finite element analysis method called finite element exterior calculus (FEEC). While a large number of topology optimization tools rely on the finite element method, FEEC is a different framework in the sense that it bases the finite element method on the calculus of differential forms. FEEC was developed as a powerful structure-preserving analysis method, and has since been studied in the mathematics community and for applications such as computational electromagnetism. However, we have predicted several advantages when applying this method to topology optimization as well given the structure-preserving nature of these finite element discretizations. I am excited to work on this research because it will allow for more robust design optimization when complex physics and design domains are involved. This research is primarily aimed at aerospace applications, but other fields can likely benefit from the framework as well. 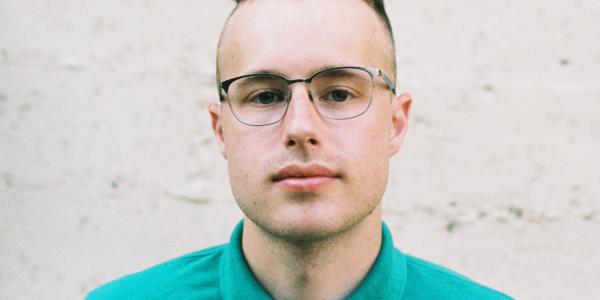 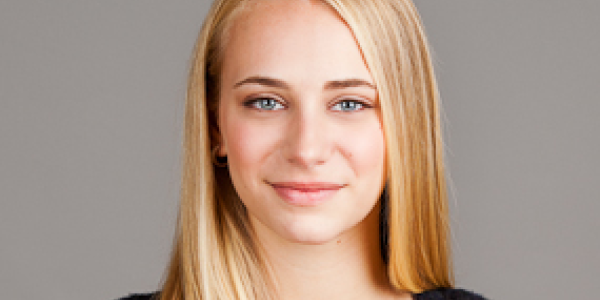 In my first year at the University of Colorado Boulder my research focused on the preliminary development of a turbulent synthetic surface layer in a low speed wind tunnel. The continuation of this work will support the development of improved boundary conditions for Large Eddy Simulations (LES). The primary motivation for this work is to improve LES modeling of the Atmospheric Boundary Layer. Moving forward, I will be contributing to a collaborative Strategic Environment Research and Development Program project by conducting flow measurements of flames in a novel sloping wind tunnel to validate and inform computational wildfire models. The aim of this project is to develop improved computational capability to reliably predict wildfire behavior. My work within this project will contribute to the validation of these models as well as extending the current understanding of the development of 3D structures in a finite span flame front and the effect of these structures on the flame propagation.