Seminar: How a CU Space Education Saved the World (REALLY!) and other stories from Space Weather - Feb. 28 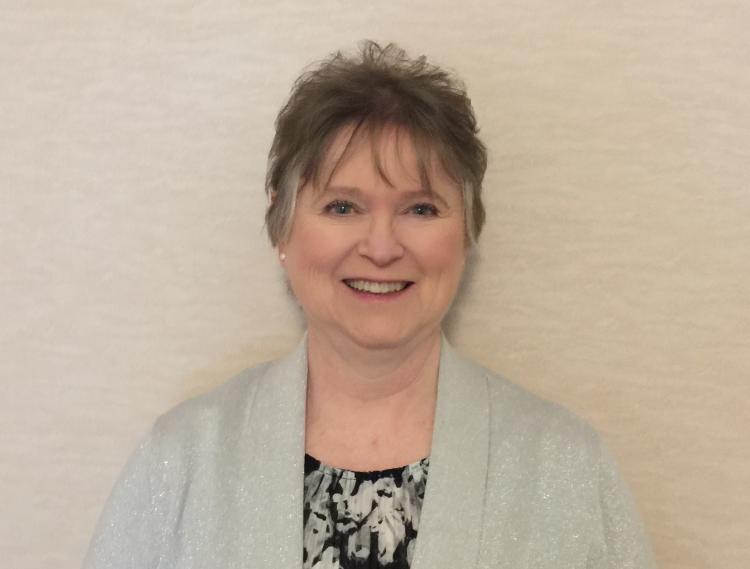 Abstract: Space Weather is a relatively new term applied to research and applications of Sun-Geospace interactions. Space weather research, in one form or another, has been an ongoing activity in the CU and Boulder space-ecosystems for decades. In this presentation I will provide an abridged history of space weather--from societal omens to effects on engineered systems on the ground and in space that spans 2500 years.

Space weather observations preserved in clay tablets tell us humans have been observing space weather effects for millennia. Space weather ‘omens’ may have had a roll in the onset of the US Civil War. The last 60 years likely have been the most impacted as humans put evermore technology-based systems to use for communication, remote sensing, surveillance, military-advantage and exploration.

To that end, a great solar radio burst and space weather event during the Cold War (May 1967) brought humanity to the brink of World War III. Were it not for the very quick analysis and action of a CU-educated US Air Force Captain the threshold could easily have been crossed. Just five years later another great solar eruption was the source of 4000+ exploding sea mines off the coast of Vietnam (and the frantic effort to replace them).

These 50-year old, now de-classified stories, should keep us mindful of the crucial role CU faculty and Boulder scientists continue to play in space education, space weather and the interface of space environment effects on technology.

Her research focuses on space environment and the atmospheric and solar events that disturb it. Her graduate students investigate: satellite drag; 2) solar disturbance effect in near-Earth space; 3) scientific use of space environment measurements from DoD, NASA and international space missions, and 4) inter comparison of measurements from research and commercial satellites with an eye toward making broader use of commercial satellite 'housekeeping' data to monitor environmental conditions in near-Earth space.

She promotes space weather education and studies historical space weather events to understand the impacts these events have had on society and the US military. Prof Knipp is a retired US Air Force Officer and the former Editor in Chief of AGU’s Space Weather Journal. In 2019 she was inducted as a Fellow of the American Meteorological Society and was awarded the International Marcel Nicolet Medal for Space Weather and Space Climate.