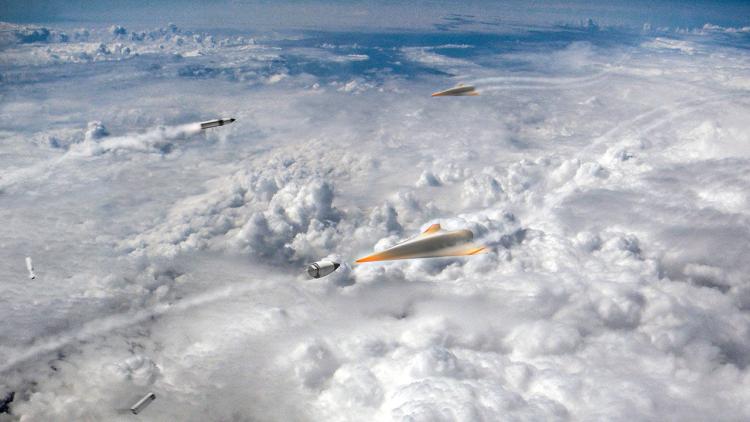 The US Department of Defense is leading a new charge, pouring more than $1 billion annually into hypersonic research.

Competition from ambitious programs in China and Russia is a key motivator. Although hype and secrecy muddy the picture, all three nations appear to have made substantial progress in overcoming key obstacles, such as protecting hypersonic craft from savage frictional heating.

Russia recently unveiled a weapon called the Kinzhal, said to reach Mach 10 under its own power, and another that is boosted by a rocket to an astonishing Mach 27. China showed off a rocket-boosted hypersonic glide vehicle (HGV) of its own, the Dongfeng-17, in a recent military parade. The United States, meanwhile, is testing several hypersonic weapons.

“It’s a race to the Moon sort of thing,” says Iain Boyd, an aerospace engineer at the University of Colorado, Boulder. “National pride is at stake.”

Read the full article at Science...