Seminar: Empirical Methods at the Boundary of Model-Based and Learned Integrated Sensing and Actuation - Nov. 15 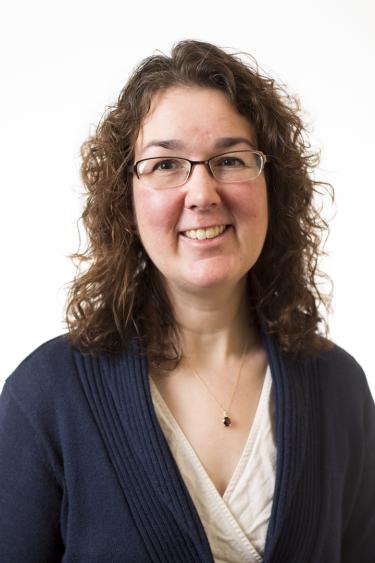 Abstract:  A fundamental element of effective operation of autonomous systems is the need for appropriate sensing and processing of measurements to enable desired system actions.  Model-based methods provide a clear framework for careful proof of system capabilities but suffer from mathematical complexity and lack of scaling as probabilistic structure is incorporated.  Conversely, learning methods provide viable results in probabilistic and stochastic structures, but they are not generally amenable to rigorous proof of performance.  A key point about learning systems is that the results are based on use of a set of training data, and those results effectively lie in the convex hull of the training data.  This presentation will focus on use of model-based nonlinear empirical observability criteria to assess and improving and bounding performance of learning pose (position and orientation) of rigid bodies from computer vision.  A particular question to be addressed is what sensing data should be captured to best improve the existing training data.  The particular tools to be leveraged here focus on the use of empirical observability gramian techniques being developed for nonlinear systems where sensing and actuation are coupled in such a way that the separation principle of linear methods does not hold.  These ideas will be discussed relative to both engineering applications in the form of motion planning for range and bearing only navigation in autonomous vehicles, vortex position and strength estimation from pressure measurements on airfoils, and effective strain sensor placement on insect wings for inertial measurements.

Bio:  Kristi Morgansen received a BS and a MS in Mechanical Engineering from Boston University, respectively in 1993 and 1994, an S.M. in Applied Mathematics in 1996 from Harvard University and a PhD in Engineering Sciences in 1999 from Harvard University. Until joining the University of Washington, she was first a postdoctoral scholar then a senior research fellow in Control and Dynamical Systems at the California Institute of Technology. She joined the William E. Boeing Department of Aeronautics and Astronautics in the summer of 2002 as an assistant professor. She is currently a full professor and Interim Chair of the department.

Professor Morgansen’s research interests focus on nonlinear systems where sensing and actuation are integrated, stability in switched systems with delay, and incorporation of operational constraints such as communication delays in control of multi-vehicle systems.  Applications include both traditional autonomous vehicle systems such as fixed-wing aircraft and underwater gliders as well as novel systems such as bio-inspired underwater propulsion, bio-inspired agile flight, human decision making, and neural engineering.  The results of this work have been demonstrated in estimation and path planning in unmanned aerial vehicles with limited sensing, vorticity sensing and sensor placement on fixed wing aircraft, landing maneuvers in fruit flies, joint optimization of control and sensing in dynamical systems, and deconfliction and obstacle avoidance in autonomous systems and in biological systems including fish, insects, birds, and bats.