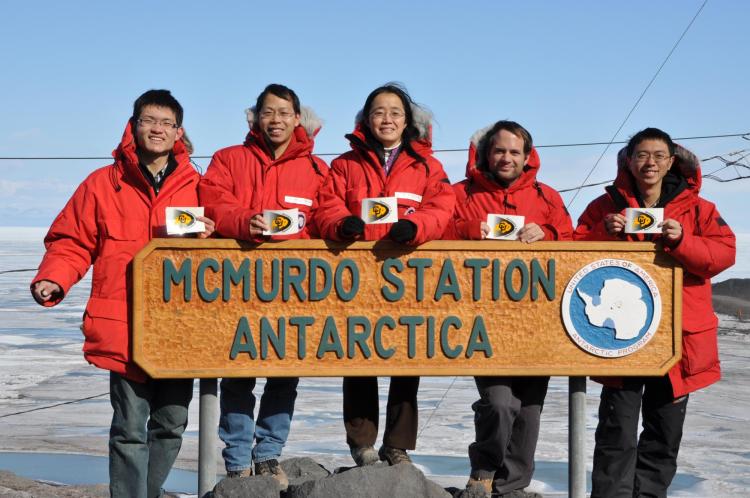 CU Boulder is home to a vibrant community of scientists and engineers and houses some of the world’s most renowned environmental science institutes and facilities.

CIRES is recruiting PhD students in:

Chu has led several teams to Antarctica, including during the current 2017-2018 academic year, when her group successfully installed a new Na Doppler LIDAR to collocate with an Fe Boltzmann LIDAR at the Arrival Heights Lidar Observatory near McMurdo, Antarctica.

Simultaneous Na and Fe LIDAR observations have been made since mid-January 2018. The Fe Boltzmann LIDAR was deployed during a previous trip she led in 2010 with students Zhibin Yu, John A. Smith, and Weichun Fong.

Both LIDAR projects were funded by the National Science Foundation through the the United States Antarctic Programs (USAP), but are housed in the Antarctica New Zealand (AntNZ) building at Arrival Heights. The CU LIDAR team received support from both McMurdo Station (run by USAP) and Scott Base (run by AntNZ). 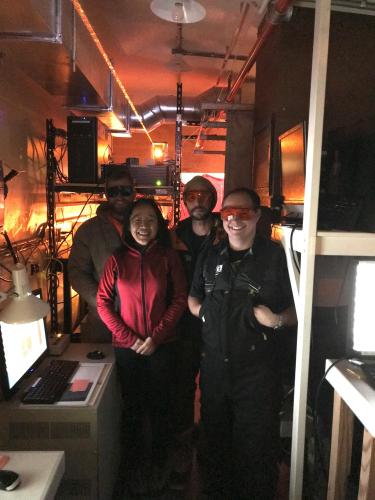 Many new science discoveries and breakthroughs have resulted from the data, opening a new door to observe and understand the Earth’s space-atmosphere interaction region.

A new era of LIDAR observations has just begun, and the CU Boulder LIDAR team members and their collaborators are working hard to collect simultaneous Na and Fe LIDAR data and make new discoveries via data analysis and numerical modeling.