Editor’s note: This is part of a monthly series of campus updates on diversity, equity and inclusion. This series will continue throughout the year.

The Center for Inclusion and Social Change’s annual The Power of Community initiative is underway and includes a series of high-impact events this spring for the CU Boulder community.

With the theme “connect, grow and change,” the initiative debuted on Martin Luther King Jr. Day and will run through April.

With a few exceptions, this year’s signature events are open to all students, faculty and staff and include:

CU Boulder students, faculty and staff will have daily opportunities to explore books, stories, podcasts, films and music “to learn about current and historical issues of racial inequity and ways to be part of the solution,” according to challenge organizers.

Sponsored by the Leeds MBA Justice, Equity, Diversity and Inclusion (JEDI) Committee, the annual challenge celebrates Black History Month and supports the Barney Ford Fellowship Fund for Diversity, a scholarship that promotes diversity at the Leeds School of Business.

Among other activities, participants will be able to join team book clubs that will read “How to be an Antiracist” by New York Times best-selling author Ibram X. Kendi.

The findings in the 2022 Women’s Power Gap at Elite Universities: Scaling the Ivory Tower Report stem from a survey of 130 top-tier or R-1 universities across the United States and public data gathered in 2021 by researchers for the American Association of University Women and the Eos Foundation, both nonprofit advocacy groups.

Researchers awarded points to universities based on, among other criteria, the number of women presidents, provosts, academic deans and governing board members serving in these high-ranking higher education leadership positions.

CU Boulder is among five R-1 universities with current or past female presidents and other women serving in key leadership positions. CU Boulder has been under the leadership of two women presidents: Judith E.N. Albino, who served from 1991 to 1995, and Elizabeth Hoffman, who served between 2000 and 2005.

Several women chancellors have served in the CU system, including Mary Frances Berry, who became CU Boulder’s first African American chancellor in 1976 and the first Black woman to lead an R-1 university. Berry left in 1977 when President Jimmy Carter named her assistant secretary for education in the Department of Health, Education and Welfare.

Currently, women deans lead four of CU Boulder’s colleges and schools; six women, including three women of color, serve on the provost’s cabinet; and six high-ranking leaders in the COO’s administration are women, including the chief financial officer, the interim chief human resources officer, the chief legal counsel, and the chief information officer. The university’s new senior vice chancellor for diversity, equity and inclusion and the chancellor’s chief of staff are among the high-ranking women leaders in the chancellor’s office.

However, women comprise only 22% of college presidents; 10% of system presidents; 38% of provosts; 39% of academic deans; 43% of members in presidents’ cabinets; 27% of full, tenured professors; and only 26% of board chairs at the nation’s R-1 universities, the report concludes. 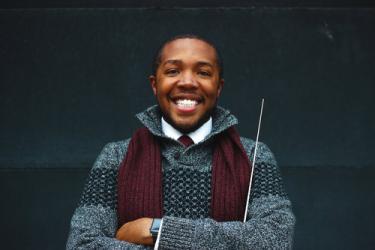 The Washington Post has named Kedrick Armstrong, a first-year master’s student in orchestral conducting in the CU Boulder College of Music, among a national list of “composers and performers to watch in 2022.”

The newspaper’s list of 22 individuals to watch “represents a diverse variety of composers, performers and artists hitting their stride with work that resonates with the right now,” wrote classical music critic Michael Andor Brodeur in a Jan. 20 piece.

Amstrong, 27, recently guest conducted with the Chicago Opera Theater, the Knox-Galesburg Symphony, the Chicago Sinfonietta, and the Chicago-based RIZE Orchestra.

In its profile, the Post noted the young musician had also “taken a lead role in confronting issues of diversity—or the lack thereof—in classical conservatory curriculum.” A 2020 open letter Amstrong wrote to the Wheaton College Conservatory of Music garnered nearly 1,000 signatories and “led to sweeping changes to concert repertoire,” according to the profile.

In June, Armstrong will lead a production of Leonard Bernstein’s “Candide” at DePaul University’s Opera Theatre. 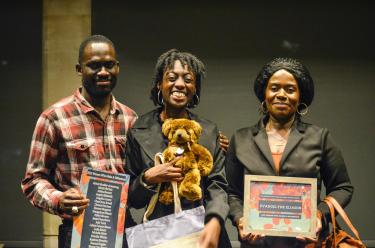 The Women Who Make a Difference program in December honored 21 women leaders from academic and administrative units across campus for their positive and transformational impacts on the CU Boulder community.

“Too often, everyday acts of service, compassion and kindness go unnoticed by all but those who are personally impacted by them,” said Amanda Linsenmeyer, director of intercultural engagement in the Center for Inclusion and Social Change, which is part of the Office of Diversity, Equity and Community Engagement.

Linsenmeyer, who oversees the program, said it “seeks to publicly recognize the women of our community who are making a difference in both large and small ways.”

Founded in 2000 by the campus’s Women’s Resource Center, the Women Who Make a Difference program remembers the legacy of Mary Rippon, the first CU woman professor; Lucile Buchanan, the first African American woman to graduate from CU, and other influential women who paved the way for women at CU Boulder and beyond.

Nominations for the program are gathered each October, and nominators must be affiliated with CU Boulder. However, nominees can be members of the broader Boulder community.

The award provides $5,000 in program support to one current CU Boulder staff member or nontenure-track faculty member who facilitates and manages campus outreach and engagement research, projects, programs and services.

In addition to receiving program support, the award recipient will be eligible to receive funding to attend the national 2022 Engagement Scholarship Consortium conference.

Nominations are due by 5 p.m. on Feb. 11. More information is available on the Office for Outreach and Engagement website.

The Center for Inclusion and Social Change is inviting faculty, staff and graduate students with administrative and/or teaching roles to attend a monthly UndocuAlly session during the upcoming spring semester.

The center has scheduled two-hour sessions on Feb. 23, March 29 and April 21 to provide resources to those who want to show their support for undocumented members of the CU Boulder community.

Students who wish to explore similar opportunities and academic and administrative units that would like to schedule separate sessions can submit a request.

Access more information about resources for undocumented students and employees

Sustaining our practice of inclusion

Campus efforts and investments to address pressing and painful inequities at CU Boulder are only a beginning.

Creating a culture of belonging will take each member of our community practicing sustained personal work to truly embrace and support diverse perspectives and identities in our community.

This year, Chancellor Philip DiStefano and other campus leaders urge every member of our community to join in learning more about diversity, equity, inclusion and anti-racism and to work continuously together to address these challenges more actively and in ways that can help authentically transform our campus culture in the coming year. 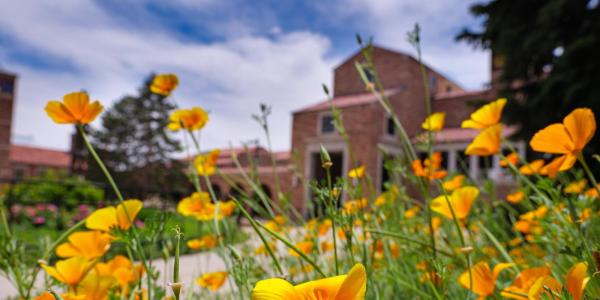 In this month's issue, read about updates to the Campus Culture Survey dashboards, the state’s second annual Equity Day of Dialogue in August and more. END_OF_DOCUMENT_TOKEN_TO_BE_REPLACED 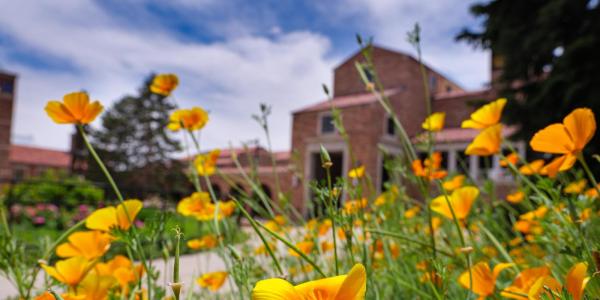 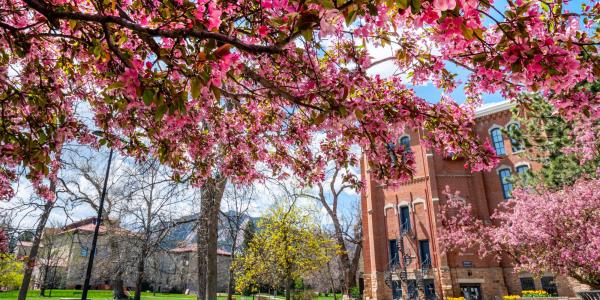 This month’s issue includes a wrap-up of the IDEA Council’s first public forum and updates on Colorado’s new Juneteenth celebration, summer UndocuAlly sessions, the campus’s practice of inclusion and more. END_OF_DOCUMENT_TOKEN_TO_BE_REPLACED
Return to the top of the page