The TRANSforming Gender Conference (TGC) raises awareness about issues and identities in the trans community. Each year, we bring our community together and offer talks, trainings and forums on a wide variety of topics, including: parent and family Q&A, Intersex 101, queering biology, transgender youth advocacy, medical transition and education for mental health providers.

TGC will take place on March 5 - 6, 2022 at the CU Boulder campus. Keep checking back for more details! 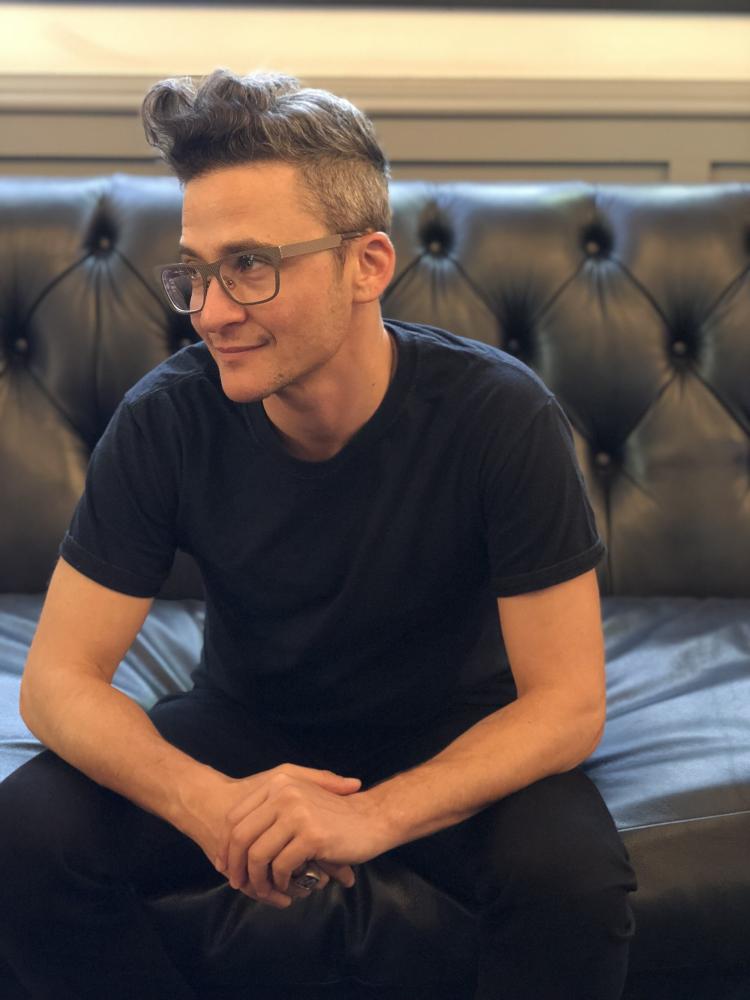 Sam Feder is a Peabody Award nominated film director. Cited by Indiewire as one of the “exciting trans filmmakers shaking up Hollywood”, Sam’s films explore the intersection of visibility and politics along the lines of race, class, and gender. Sam’s filmmaking practice models inclusion and equity in the industry.

Sam's films include the Netflix Original Documentary, DISCLOSURE (Sundance, 2020), an unprecedented, eye-opening look at transgender depictions in film and television, revealing how Hollywood simultaneously reflects and manufactures our deepest anxieties about gender.

KATE BORNSTEIN IS A QUEER AND PLEASANT DANGER (2014), a portrait of trans icon Kate Bornstein, was named one of the best documentaries of 2014 by The Advocate, won the James Aronson Award for Social Justice Journalism, and multiple best feature film awards.

Conference Info
Present at TGC!
Submissions for the conference will open in late 2021. Check back soon for more information!
View Previous Conferences