English Professor Adam Bradley has been named the 2020 recipient of the Hazel Barnes Prize, the most distinguished award a faculty member can receive from the university.

The Hazel Barnes Prize, a tradition since 1992, annually recognizes one CU Boulder faculty member who exemplifies the enriching interrelationship between teaching and research, and whose work has a significant impact on students, faculty, colleagues and the university.

Noted in nomination materials as a superb teacher and electrifying speaker, Bradley is a professor in the Department of English. His areas of expertise include African American literature and hip-hop culture. In addition to the musical and cultural phenomenon of hip-hop, Bradley is considered an authority on the 20th-century novelist Ralph Ellison, who is best known for the book Invisible Man.

In the classroom, Bradley enables students to learn the complex craft of poetry and to discuss difficult subjects such as race. Among students, Bradley consistently ranks highly in faculty course questionnaires and is seen as a profoundly respected mentor of both undergraduate and graduate students.

“Our faculty are world-class, and even in the midst of the current public health crisis, they continue to show us the best of who they are,” said CU Boulder Chancellor Philip P. DiStefano. “Adam Bradley is no exception. He exemplifies the qualities of leadership, innovation and impact, bringing honor to his students, colleagues, CU Boulder and beyond. He is tremendously deserving of this recognition.”

Bradley’s immeasurable contributions span beyond interactions in the classroom. He has helped transform the English department curriculum, developing new courses in African American literature, ethnic studies and popular culture. He established the Laboratory for Race and Popular Culture, or RAP Lab, at CU Boulder in 2013. The lab is an interdisciplinary research and outreach hub whose impact extends beyond the campus to K-12 schools, as well as incarcerated populations throughout the state and across the nation.

In service to the university, he has been a member of the Faculty Leadership Institute, the Academic Review and Planning Committee and more. He has also served Admissions, Athletics and the Alumni Association.

Bradley has been involved in a number of professional and community service projects as well, serving on the boards of the Institute of Bob Dylan Studies, the Smithsonian’s National Museum of African American History and Culture, the newly-founded Planet Word Museum in Washington, D.C., and the Museum of Boulder.

Bradley is the author of a number of books, including The Poetry of Pop; Ralph Ellison in Progress; Book of Rhymes: The Poetics of Hip-Hop; as well as the New York Times best seller One Day It’ll All Make Sense, a memoir he co-wrote with the rapper and actor Common. Bradley earned his master’s and doctoral degrees at Harvard University and his bachelor’s degree at Lewis & Clark College. He joined the CU faculty in 2009.

The Hazel Barnes Prize was established in honor of renowned philosophy Professor Emerita Hazel Barnes, who taught at CU Boulder from 1943 to 1986 and who passed away in 2008. 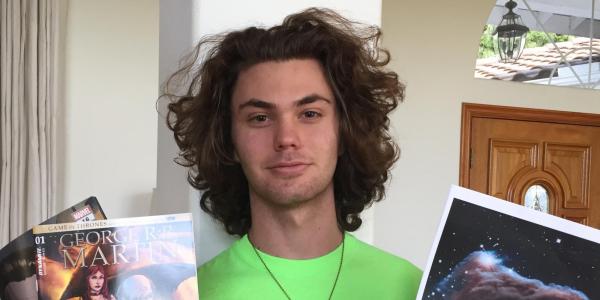 In mid-April, as instructor Chris Koehler was preparing to remotely teach his Pathway to Space class about the role imagination plays in our concept of space, he had an imaginative idea of his own. END_OF_DOCUMENT_TOKEN_TO_BE_REPLACED 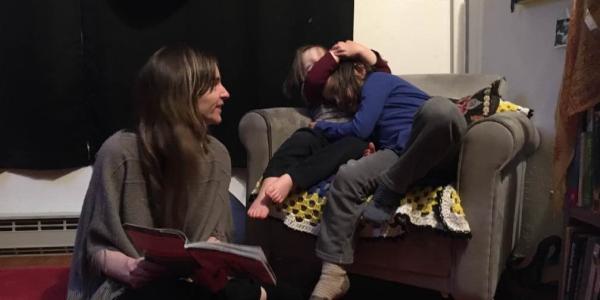 6 questions: Navigating life as a working mom in a pandemic

About 55 million U.S. kids have been hunkered down at home the past few months, often in households where both parents work full time. In honor of Mother's Day, we caught up with CU Boulder psychology professor and mother-of-two June Gruber for her perspective and advice for working moms. END_OF_DOCUMENT_TOKEN_TO_BE_REPLACED 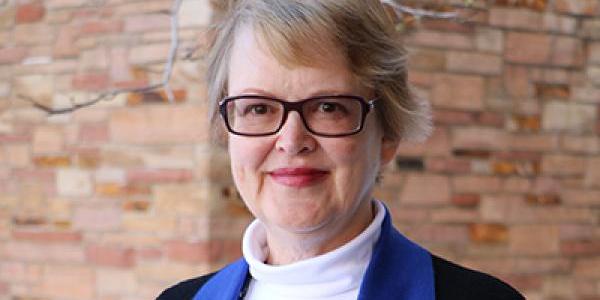 Physicist Patricia Rankin was an advisor on a new report from the National Academy of Sciences that lays out why women leave science fields—and what institutions can do to reverse that loss. END_OF_DOCUMENT_TOKEN_TO_BE_REPLACED
Return to the top of the page