Waleed Abdalati testified to Congress for the House Select Committee on the Climate Crisis. 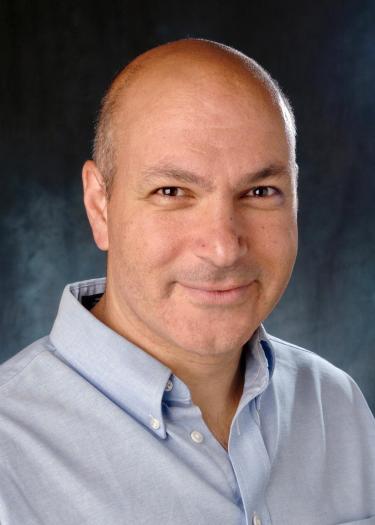 On April 15, 2021, Professor Abdalati testified in a hearing held by the U.S. House of Representatives Select Committee on the Climate Crisis. The hearing was titled “Making the Case for Climate Action: The Growing Risks and Costs of Inaction.”

Dr. Abdalati remarked, "hearing these different perspectives on climate change really drove home the geographic dimensions of climate change in a very powerful way, as well as the critical role that geography serves in meeting these challenges.”

Also see information about the hearing and Dr. Abdalati's testimony 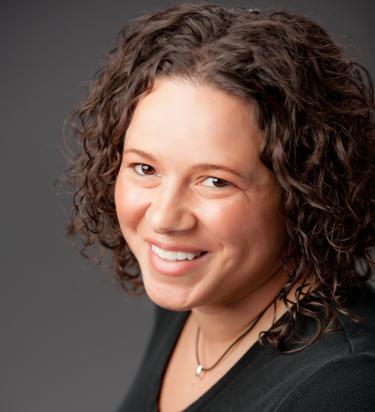 Chosen from amongst many excellent nominees, Professor Holly Barnard was selected as a recipient of the BFA Faculty Excellence in Leadership and Service Award this year.

She was jointly nominated by the Department of Geography and the Institute of Arctic and Alpine Research (INSTAAR) for her leadership in advancing justice, equity, diversity and inclusion in both units, across the CU campus, and beyond. In addition, Professor Barnard has also taken on numerous leadership roles in the discipline, through the American Geophysical Union and through her past service as Lead Program Manager for the Hydrological Sciences Program at NSF.

Additionally, Dr. Barnard was also recently honored for her efforts to promote diversity by the Arts & Sciences Council of the College of A&S. 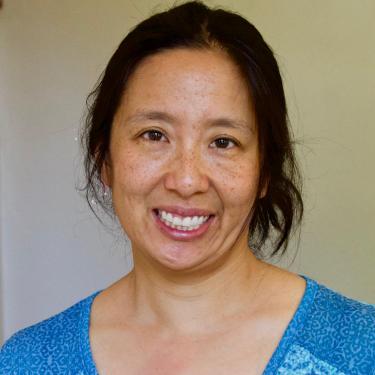 Dr. Yeh was chosen as a winner of the Graduate School's 2020-2021 Outstanding Faculty Mentor Award.  Her nomination dossier was full of praise for providing help and encouragement to her advisees.  She is well known for giving much of her time, energy, and intellect to support graduate students and the mission of graduate education. 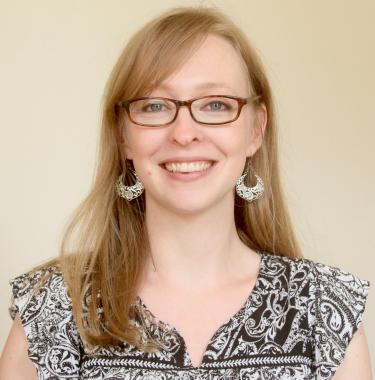 Dr. Truelove's article, Disambiguating the southern urban critique: Propositions, pathways and possibilities for a more global urban studies, has been voted by the editors as the Urban Studies Best Article for 2020. In agreement with the publisher, SAGE, they will be allowing Open Access to the article on the journal’s website. 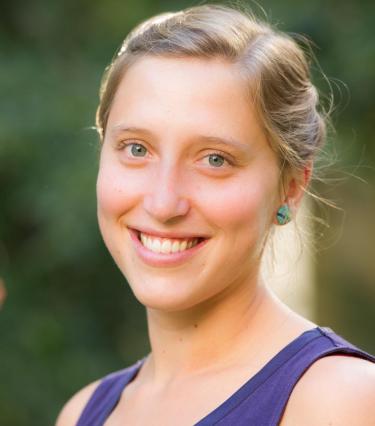 Professor Katherine Lininger was part of a team given a CU Outreach Award for the outreach proposal, “CU Restoration Ecology Experimental Learning Program”, by the CU Boulder Outreach Awards Committee. The effort was led by Tim Seastedt, professor emeritus of INSTAAR and EBIO, and also included Professor Sharon Collinge from the Department of Environmental Studies.  The project builds on three years of work, partnering with the non-profit Wildlands Restoration Volunteers (WRV). WRV uses service-learning and education programs to help local youth build relationships with nature. Over 70% of the youth engaged in the program come from low-income, minority, or at risk populations. As a result, underserved youth will have access to the many benefits of a connection to nature and will be able to explore potential careers in environmental sciences and see their own capacity to make a positive impact.

Their team was selected from amongst a very competitive pool of 40 applications. 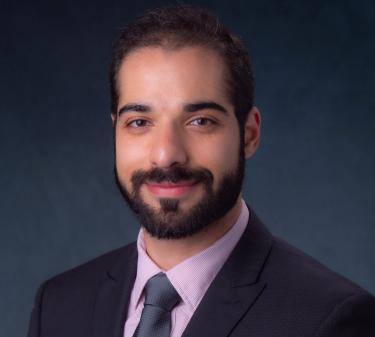 Morteza Karimzadeh and Terra McKinnish were awarded the CU RIO Seed Grant for the project entitled  “Recovering from a Pandemic: Unraveling Neighborhood Geographic Disparities in Consumer and Business Behavior in 2021”.

They will use foot-traffic data to identify business patrons’ residence neighborhoods and the level of recovery in consumption by residents living in those neighborhoods as characterized by different sociodemographic, political and economic conditions.

The 2021 Research & Innovation Seed Grant program resulted in 16 new grants with approximately $700,000 being awarded to CU Boulder faculty across disciplines, with each grant providing up to $50,000 in funding. 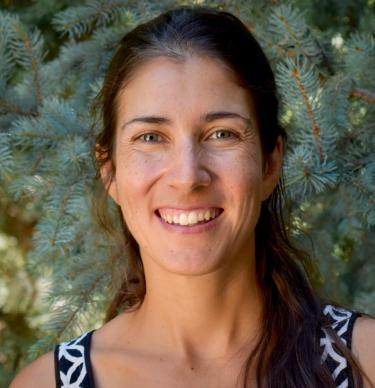 In February, word started to get out that Gov. Jared Polis has proclaimed the 20th as MeatOut Day. The day, which was started in 1985 by the Farm Animals Rights Movement, is meant to encourage non-vegetarians to consider moving toward a plant-based diet.

Heide Bruckner's research involves the intersections of food and identity. “Meat has always been politicized and meat-eating tied to a lot of perceptions of American identity and masculinity, especially here in the American West,” she said.

Dr. Bruckner favors the idea of a MeatOut Day, as a way to introduce people to the idea that they can reduce the amount of meat in their diet without becoming a full vegetarian.

“There is a large area in between that all-or-nothing approach that we really should explore,” she said. “Realistically, one day isn’t going to radically shift perception, change behaviors or reduce meat consumption. But I do believe it can provide an opening for some to consider the role that meat plays in their diet.”

The governor’s office notes that Polis issues numerous proclamations each year celebrating the state’s agricultural sector, including Colorado Ag Day, Farm Bureau Day, and Rocky Ford Cantaloupe Day. But that has not stopped the criticism. After word of the proclamation got out, several state Senators spoke out against MeatOut Day on the chamber floor. 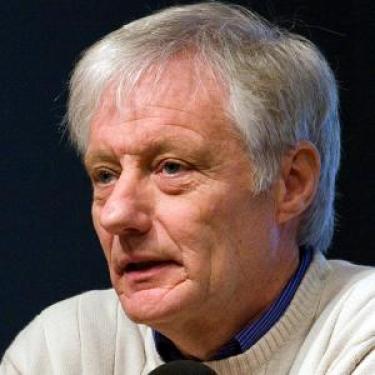 Two new articles from The Washington Post and Global Voices both feature research conducted by Professor John O’Loughlin of Geography and IBS's Program on International Development and his colleagues.

On February 12, 2015 the Minsk II accords left the Donbas region territorially divided with the Ukrainian government controlling the western side and two separatist entities controlling the eastern side. O’Loughlin and his research team conducted a survey on both sides and they found drastically different opinions regarding the war in Donbas.

The team also made a research presentation on the results at George Washington University’s Institute for European, Eurasian and Russian Studies in February; the video of the talk is available on Youtube.