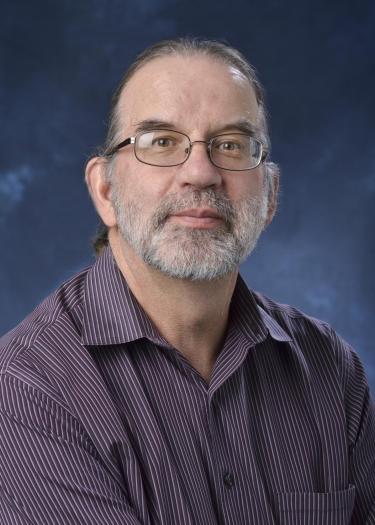 Mark Serreze, has been named 2017 Professor of Distinction by the College of Arts and Sciences in recognition of his exceptional service, teaching and research. This revered title is reserved for scholars and artists of national and international acclaim whose college peers also recognize as exceptionally talented teachers and colleagues. Honorees of this award hold this title for the remainder of their careers in the College of Arts and Sciences at CU Boulder.

Dr. Serreze and two other professors will be honored on Thursday, Sept. 21, at 3:30 p.m., in the Old Main Chapel on campus. At the free and public event, each will give a 20-minute public presentation based on his or her research or scholarly work. A reception in the CU Heritage Center Museum on the third floor of Old Main will follow the presentations.

In addition to being a professor of geography, Dr. Serreze is a fellow of the CU Cooperative Institute for Research in Environmental Sciences, and director of the CIRES National Snow and Ice Data Center. He specializes in Arctic climate research, including atmosphere-sea ice interactions, synoptic climatology, boundary layer problems, numerical weather prediction and climate change. He will speak about “Shifting Priorities: A Personal Journey.”

Dr. Serreze's research over the past decade has increasingly focused on making sense of the rapid environmental changes unfolding in the Arctic. He has conducted fieldwork in the Canadian and Alaskan Arctic on tundra, sea ice and glaciers. Serreze has published more than 100 papers in peer-reviewed literature, and is recognized as a Thompson Reuters Highly Cited Researcher. In 2014, he was elected fellow of the American Meteorological Society. He has published an award-winning textbook, The Arctic Climate System (now in its second edition), and teaches a course in the CU Department of Geography under the same title. His popular science book, Brave New Arctic: The Untold Story of the Melting North, is in production as of summer 2017. Serreze has testified before the U.S. Congress, is a frequent media contact on issues of climate and climate change, and has appeared in television documentaries.