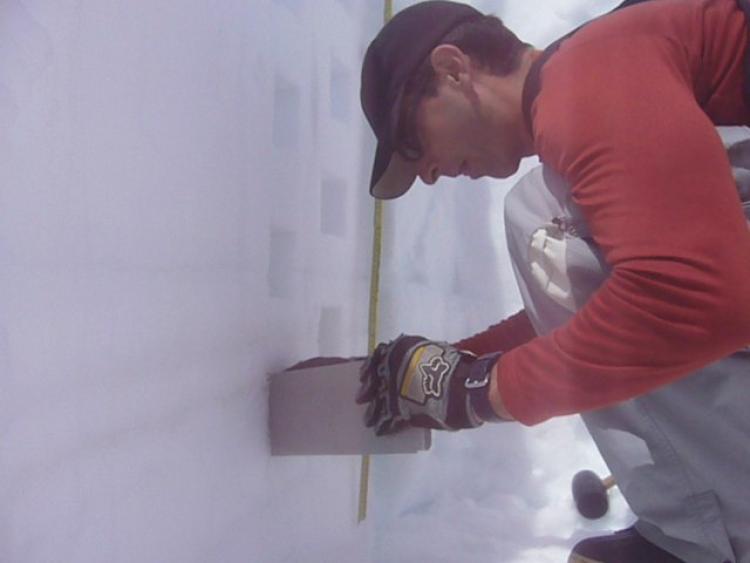 A new University of Colorado Boulder-led study that ties forest "greenness" in the western United States to fluctuating year-to-year snowpack indicates mid-elevation mountain ecosystems are most sensitive to rising temperatures and changes in precipitation and snowmelt.

Led by CU-Boulder researcher Ernesto Trujillo and Assistant Professor Noah Molotch, the study team used the data -- including satellite images and ground measurements -- to identify the threshold where mid-level forests sustained primarily by moisture change to higher-elevation forests sustained primarily by sunlight and temperature. Being able to identify this "tipping point" is important because it is in the mid-level forests -- at altitudes from roughly 6,500 to 8,000 feet -- where many people live and play in the West and which are associated with increasing wildfires, beetle outbreaks and increased tree mortality, said Molotch.