A Celebration of Faculty
Achievement and Scholarship 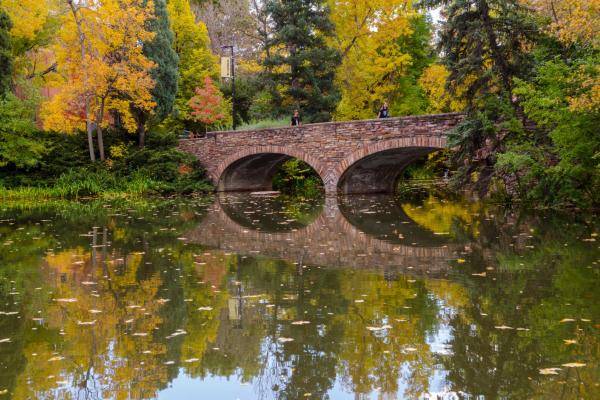 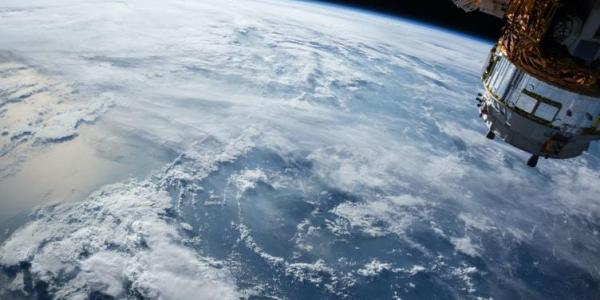 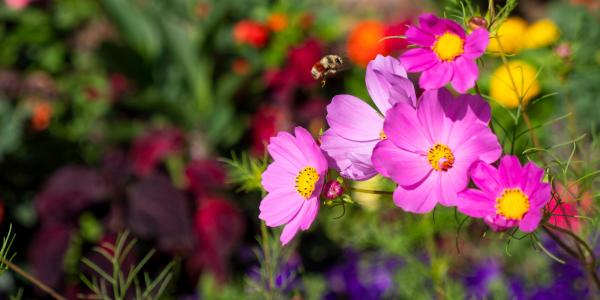 Gregor Henze
Daily Camera/Colorado Daily: University of Colorado Boulder professor named Fulbright honoree in science and technology
Gregor Henze, a professor in the Department of Civil, Environmental and Architectural Engineering, was named a 2021 honoree of the Fulbright Distinguished Chair in Science, Technology and Innovation, through which he will spend a semester in Australia working on renewable energy and digitalization.

Paul Sutter
BBC: The Panama Canal: The real story behind the engineering triumph
Paul Sutter, an environmental history professor and author of a forthcoming book on the impact of U.S. public health measures during the construction of the Panama Canal, discussed the real story behind this challenging engineering project and its environmental impact.

David Pyrooz
Associated Press: Black Denver residents talk police reform amid rise in crime
In 2020, after Floyd’s death, Denver police officers made 70% fewer stops in the Northeast Park Hill area than in previous years. During that same time violent crime in the area jumped 126%, according to data analyzed by University of Colorado. David Pyrooz, a sociology professor, said the only thing you see consistent in policing is change. He pointed out that how police conduct their jobs in communities often comes after people demand change.

From Across the Campus:

We welcome your feedback. The office receptionist will receive your note and forward it the appropriate individual.