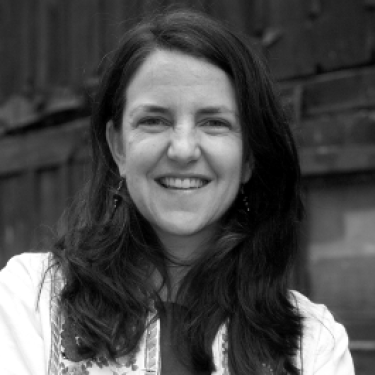 Evolution of biodiversity, mechanisms of trait evolution, and population genomics.

Rebecca is an Associate Professor in the Department of Ecology and Evolutionary Biology at the University of Colorado.  As an evolutionary biologist, her interests are focused on the process of biodiversity evolution.  In particular, she works at the interface of fine-scale within-population dynamics and their consequences across closely related populations.  Rebecca's lab group works on a variety of projects related to the physiological, behavioral and ecological and climate factors that influence genomic divergence among closely related populations.  Funded by the National Science Foundation through several grants including a CAREER award, her research has appeared in Science, Current Biology, and Trends in Ecology and Evolution and many other publications related to evolutionary ecology and genetics.  Each fall she teaches a course on the interface of climate change and film-making where students are asked to present their views on climate change in several 5-minute short films.  During the spring term, she teaches within the General Biology series where her sections focus on evolution, speciation and animal physiology.  Rebecca collaborates with Professors Max Boykoff (ENVS) and Beth Osnes (Theatre and Dance) on a community engagement directive related to communication about climate change: Inside the Greenhouse http://insidethegreenhouse.net/.