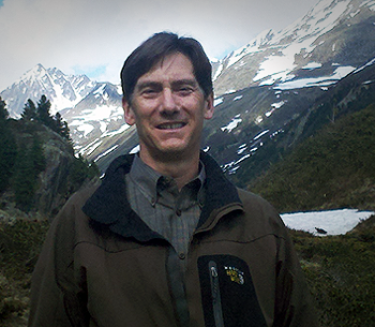 James White currently serves as the Dean of the College of Arts & Sciences at University of North Carolina.

A Note to Prospective Students