Boulder-area Scientists Worry About Impact of Trump Pulling U.S. from Paris Climate Accord 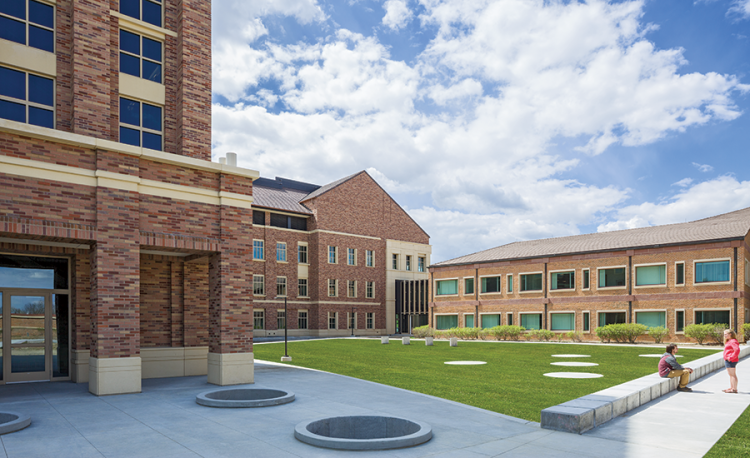 President Donald Trump's announcement on Thursday to withdraw the United States from participating in the Paris climate accord is not sitting well with many Boulder-area scientists who say the move will likely have many impacts on the U.S. and the rest of the world — none of them good.

"Our nation should be playing a leadership role in trying to combat climate change," he said. "The premise behind this decision that (the climate accord) is going to a job killer is just false. There is much more opportunity in green technology ... That's where the future lies."