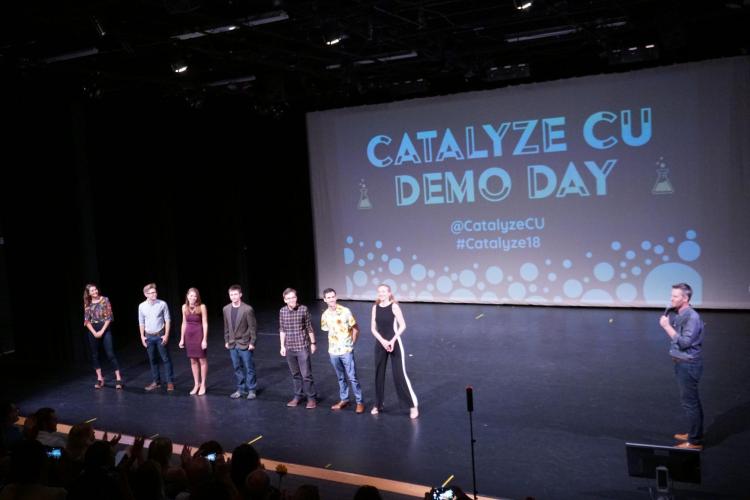 In early June, six student teams began an intense summer season as part of CU Boulder’s Catalyze CU startup accelerator—and for the second consecutive year, at least half of the full-time participants are women.

Starting June 3, the teams are participating in skill-building workshops and mentoring sessions with local entrepreneurs and business leaders to earn up to $5,000 in equity-free funding available to each team.

Students are paired with a temporary Board of Directors–industry heavyweights who have expertise in the team’s industry or technology–that will provide guidance, advise on next steps and hold the teams accountable for progress throughout the summer. Those boards will determine how much of the funding to dole out to each team incrementally based on their progress toward established goals.

This year, Catalyze has expanded from 10 to 12 weeks and relocated to the Startup Hub at the Village Center.

The program ends Aug. 25 with Demo Day, where teams will pitch their concepts before a live audience at Macky Auditorium during Fall Welcome. Attendance is free, and registration is already live.

Besides the $5,000 up for grabs for each team, each student founder also receives $3,000—no strings attached—to cover their summer living expenses so they can concentrate fully on establishing their ventures. The funding is provided by the College of Engineering and Applied Science and the Caruso Foundation, led by philanthropists Dan and Cindy Caruso of Zayo Group.

“That has allowed us to take the best founders, not just those who can afford to go an entire summer living out of their or their parents’ bank accounts,” said Kyle Judah, director of entrepreneurship in the College of Engineering and Applied Science.

The program is led by Judah and new Program Director Arieann DeFazio, who was part of the second cohort of Catalyze. Her startup, Kitables, sells build-your-own project kits for makers of all ages to assemble and create, including mini Lego drones and Bluetooth speakers. 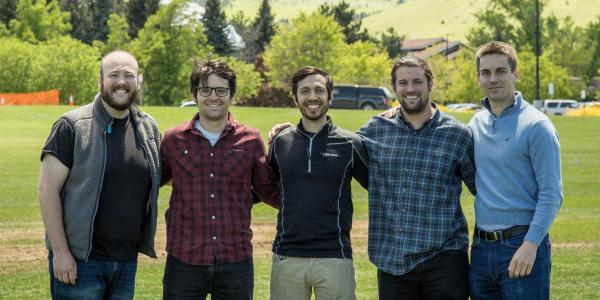 Artimus Robotics provides lifelike motion for the next generation of robotics and automation. With our breakthrough technology, HASEL artificial muscles, we research, develop and manufacture critical motion components for various industries ranging from defense to entertainment.

The technology was conceived by Professor Christoph Keplinger as a way to combine the best attributes of two prior soft actuator technologies, soft fluidic actuators and dielectric elastomer actuators, while mitigating downfalls of both technologies. A core group from the Keplinger Research Group developed this idea in the academic lab, publishing a pair of academic papers. After showcasing our technology to the world press and receiving a wave of industry interest, we have been working to identify which markets to bring our technology to first.

Our name, Artimus Robotics, is a portmanteau of the words artifical muscles. 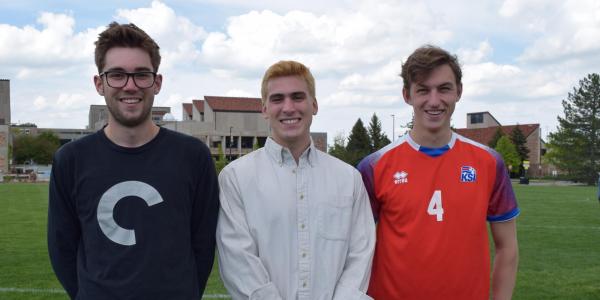 Magneta aims to help predict how much a business should pay a creator to produce sponsored content, helping both parties get the best deal possible.

We got the idea from a podcast called "Hello Internet" where two YouTubers who make educational content talk about what it’s like being a creator. They constantly complain about YouTube’s ad system and sponsored content, so we’d like to try and address those problems.

As a side note, the whole team climbs, and we also like to play music. 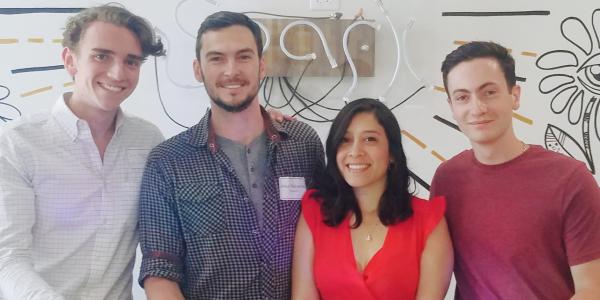 ShineOn is an outdoor product design firm that aims to make all people feel safe on bikes. We make the world a safer place by providing cyclists with a simple solution to greatly improve their visibility to motorists and other cyclists.

ShineOn has pioneered a revolutionary dual beam lighting technology that illuminates the biker as well as the road ahead, ensuring motorists and other cyclists can see you from afar. Other commuters can assess how far you are over 10 times quicker than traditional bike lights because your profile is increased by 250 times due to the second light illuminating the rider in every direction.

ShineOn also participated in the 2018 and 2019 New Venture Challenge, while actively contributing to the CU entrpreneurial comunity and the CU Startup Club. 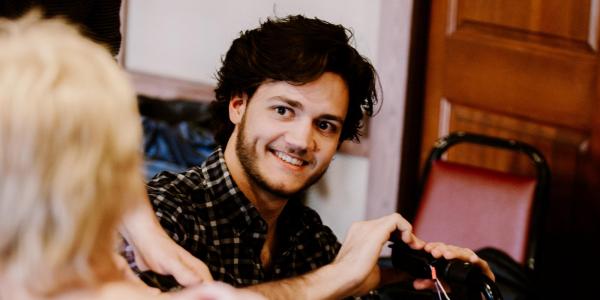 Stride Tech is a company innovating for safer senior care by bringing research-backed solutions to reality. Our first product, Smart Step, helps seniors use their walkers safely and corrects dangerous walking habits that lead to falls.

Smart Step has been developed through two classes (GEEN 3400 and Senior Design) and one club (Design for America), making a total of nine credits of coursework dedicated to building this company across 11 different students over two years. 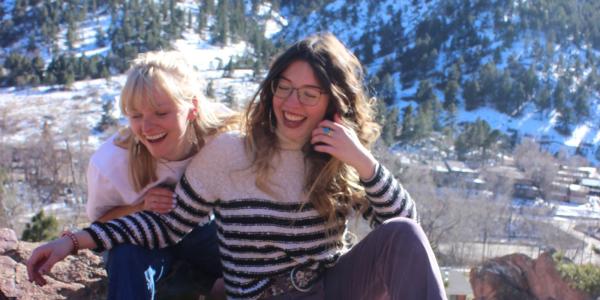 Thrift/ed is an online thrift store designed for individual college campuses. Thrift/ed is an app that allows students to buy and sell clothing, furniture, textbooks, etc. with other students at their school, all while staying safe, environmentally friendly and fiscally responsible.

We came up with this idea because we noticed that there are always girls on campus with piles of clothes they are simply tired of, who also often feel that they have nothing in their closets to wear. This is leaving students in a vicious cycle of outfit repetition, empty wallets and waste. We decided that we could expand our individual closets by creating a network of like-minded students who are interested in improving their personal style, selling their clothes for a reasonable price and being kind to the environment. 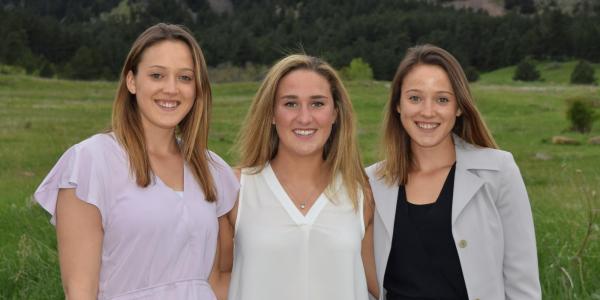 Trio Care is a software platform that enables in-home caregivers to manage care plans and communication between care teams and the adult children of seniors. The program will alleviate stress, streamline communication and lead to better family and caregiver decision-making.

Our team members have been lifelong friends. About a year ago, we began reflecting on our intertwining paths and recognized the importance and integrity of our early support networks. We were surprised that a divorce or a job loss had not disrupted our lives, but the caregiving of our grandparents shook our home lives. As our grandparents aged, our parents became more involved with the coordination of care, often with multiple caregivers and their adult siblings. The communication challenges between our parents and caregivers left our parents’ last years with their own parents marked by stress and frustration. We felt compelled to change the narrative for families utilizing in-home care and have been working on Trio Care ever since.