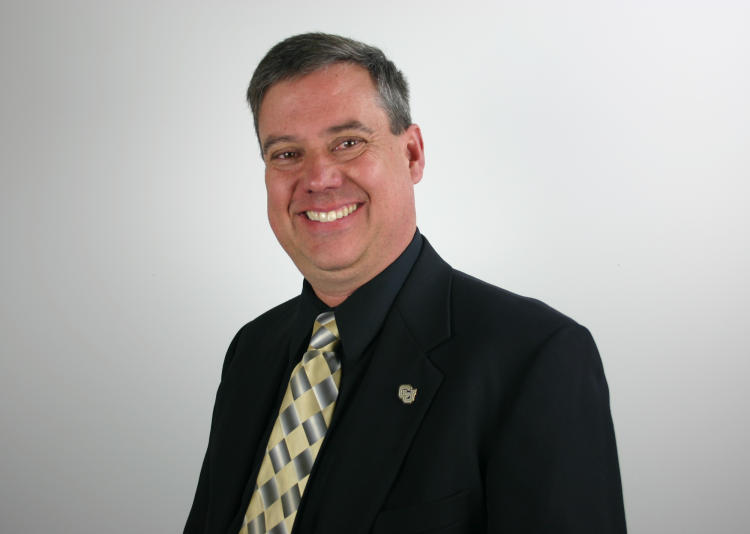 C. Ben Nelson (CivEngr’84, MS’88) is a proud alumnus of the University of Colorado Boulder and a diligent supporter of the structural engineering profession nationally. He is a principal and serves as chairman of the board for Martin/Martin Consulting Engineers, a 300-person firm with seven offices providing structural and civil engineering services for projects throughout the world. He has devoted his nearly 40-year career to Martin/Martin, where he contributed to structural engineering for projects throughout the United States and 10 other countries.

His impact on the CU Boulder campus is unmatched, as he has personally designed or managed over 400 projects in at least 175 of the more than 200 buildings on campus. His most notable new building designs include the Imig Music addition, Jennie Smoly Caruthers Biotechnology Building, Center for Community, Folsom Stadium East Suites, University Memorial Center addition, Basketball/Volleyball Training Facility and Dal Ward Athletic Center. He is equally honored to have contributed to significant remodels to the most historic and iconic buildings on campus, including Old Main, Macky Auditorium, Mary Rippon Theater, Norlin Library, Hellems Arts and Sciences, Ketchum Arts and Sciences, and Sewall, Baker and Farrand residence halls.

Nelson’s association with CU dates back decades. For more than 30 years, he has served on the Department of Civil, Environmental and Architectural Engineering advisory board. He has provided input on curriculum for the ABET accreditation advisory panel, lectured in design classes, led student tours of active construction projects and mentored students in senior capstone design classes. On the CEAE advisory board, he championed and helped fundraise for the development of the student enrichment program, which continues to be a huge success and a major differentiator for the program. He has also created endowed scholarships for graduate and undergraduate students in the department and served on the college advisory committee.

A former trombone player in the Golden Buffalo Marching Band and other ensembles, Nelson is also a longtime supporter of the College of Music. He serves on their advisory board and, together with his wife, Pattie, established campus endowments for leadership in the marching band and campus orchestra and for acting interns at the Colorado Shakespeare Festival.