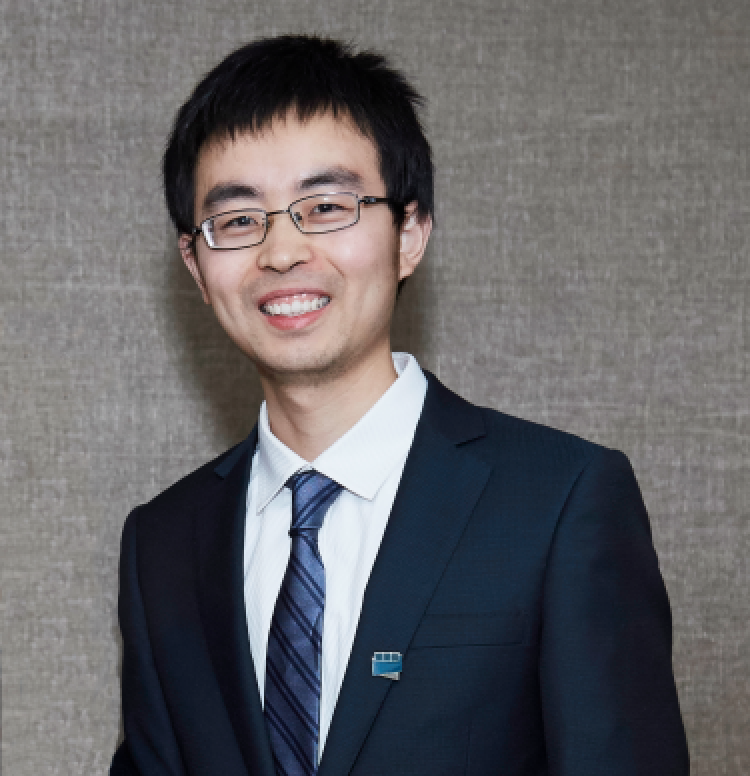 Longji Cui is the first author on a new paper that describes a phenomenon which drastically boosts light emissions from a nanoscale device.

Cui – an assistant professor in the Paul M. Rady Department of Mechanical Engineering and Materials Science and Engineering Program – completed the work during his time as a postdoctoral researcher at Rice University before coming to CU Boulder. During that time he led the experimental design, device fabrication, and data modeling of the work as part of their physics department and the Smalley-Curl Institute. The details appear in the American Chemical Society journal Nano Letters.

The paper explores light emission from a plasmonic tunnel junction – an atomic scale gap between two gold nanowires. Applying optical or electrical energy individually to this setup prompts modest amounts of light emission. Researchers found that applying both together, however, caused a burst of light that far exceeded the output under either individual stimulus, demonstrating a strong synergy. This effect could be employed to make on-chip nanophotonic switches and for advanced plasmonic photocatalysts.

Cui said he was interested in continuing this work at CU Boulder by enhancing the light emission efficiency in nanoplasmonic materials and structures and exploring such synergistic effects in other plasmonic phenomena.

“The theoretical modeling we performed has shown that synergistic light emission could be potentially enhanced by six to seven orders of magnitude, which is another 1,000 to 10,000 times on top of the dramatic enhancement we have already observed in this work,” he said. “However new materials and optimized nanostructure design will be required to accomplish this task.”