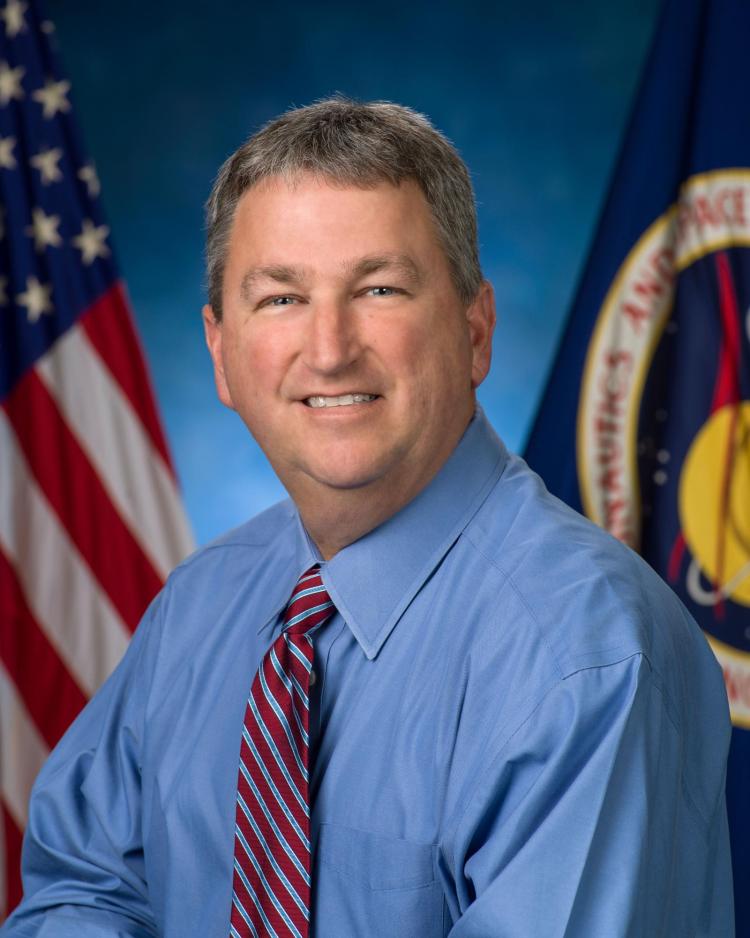 Scott Hartman has had a multifaceted career, highlighted by distinguished service in the U.S. Navy and more than 25 years with NASA in the International Space Station Program Office, the Flight Operations Directorate and the Commercial Crew Program.

Upon CU graduation in May 1989 with a BS degree in aerospace engineering and participation in Navy ROTC, Hartman received a commission as an ensign in the U.S. Navy and served for five years aboard the USS ROARK (FF-1053) and the USS HORNE (CG-30) in roles of increasing leadership and responsibility. His contributions included roles as combat information center officer, anti-submarine warfare officer, navigator and test director for the Joint Tactical Information Distribution System.

In 2019, Hartman completed a 30-year career as a Naval Officer, including time in both active and reserve components. During his 25 years in the Reserve, he was selected five times from a nationwide pool of candidates to serve as a commanding officer of Reserve units in Texas, Florida, South Carolina and California.

He made multiple deployments overseas, including being recalled to active duty in 2016, where he served one year as the chief staff officer for a Joint Special Operations Task Force in Djibouti, Africa. He led a staff of department heads supporting over 1,300 military and civilian team members dispersed across the Middle East and Africa. He was also responsible for building relationships with the State Department, local government officials, senior general and flag officers and other joint military commands. He was awarded the Defense Meritorious Service Medal for his performance.

In his roles at NASA, he performed as an ascent/entry guidance and procedures officer for Space Shuttle launches and landings, monitoring guidance and navigation from Mission Control for more than 40 Space Shuttle flights. He currently serves as the entry, descent and landing lead for the Commercial Crew Program, NASA’s partnership to develop and fly human space transportation systems. He has worked with both Boeing and SpaceX to design and deliver safe and effective systems for flying astronauts to and from the International Space Station.

He also led several university recruiting trips to CU for the Mission Operations Directorate and participated in an on-campus aerospace senior design class, providing an overview of NASA activities. He has also been a resource for the CU Designing for Defense class.