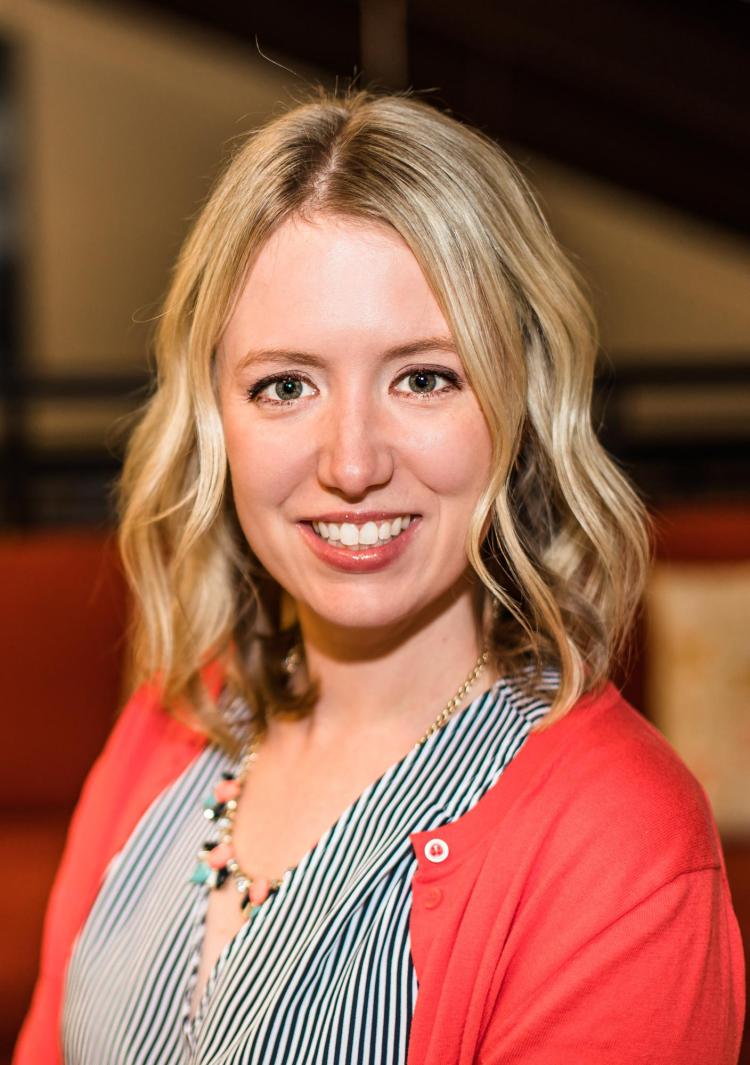 Nicole Labbe views her work as a much-needed bridge between high-end theoretical chemistry and its actual application. It’s a space she said she loves to occupy, as too often theorists and fundamental researchers do not spend enough time talking to engineers and developers.

“When those perspectives come together, though, we can explore and answer some really big and interesting questions in reactions from gas-based systems. Things like ways to reduce pollution, improve engine efficiency and what the possible fuels of the future are,” she said. “I love all of that. I am kind of a chameleon in that sense.”

Labbe, an assistant professor in the Paul M. Rady Department of Mechanical Engineering, was recently awarded an NSF CAREER Award to continue her work bridging those perspectives. The award provides up to $500,000 over five years to support the research and educational activities of early career faculty who have the potential to become leaders in their field. Through the new award, Labbe will explore the kinetic behavior of post-flameout ignition events in high-altitude airplanes.

Flameout occurs when the flame in the combustor of an engine is extinguished mid-flight. This can happen in fully operational engines when they encounter extreme flight conditions, presenting a critical safety issue as the engine shuts down unexpectedly.

Labbe said that while chemical ignition behavior has been studied in detail for aircraft on the ground before takeoff, far less is known about how the extreme conditions experienced post-flameout at high altitude may influence the fundamental chemistry of ignition.

That’s partially because it is a hard problem to study. You can’t easily place probes and sensors on a moving craft right before it happens – especially in the challenging cold and low air pressure environment of high-altitude flight.

This all presents a critical knowledge gap to design effective engineering strategies to solve the problem.

“I love to work on the extremes, and this is one of those cases. At that altitude, there are weird oxygen levels and pressure dynamics at play – plus the extreme cold temperatures. And when engine dies, it is still hot, which adds to the complexity,” she said. “So we are going to pull in many tools from fundamental chemistry to understand what is going on and really answer: ‘what are the chemical dynamics that occur at altitude that impact relighting engines?’”

Labbe earned her PhD in chemical engineering from the University of Massachusetts Amherst in 2013, writing her thesis on determining detailed reaction kinetics for nitrogen and oxygen containing fuels. She joined CU Boulder in 2016 after time as a postdoctoral researcher with the Argonne National Laboratory. 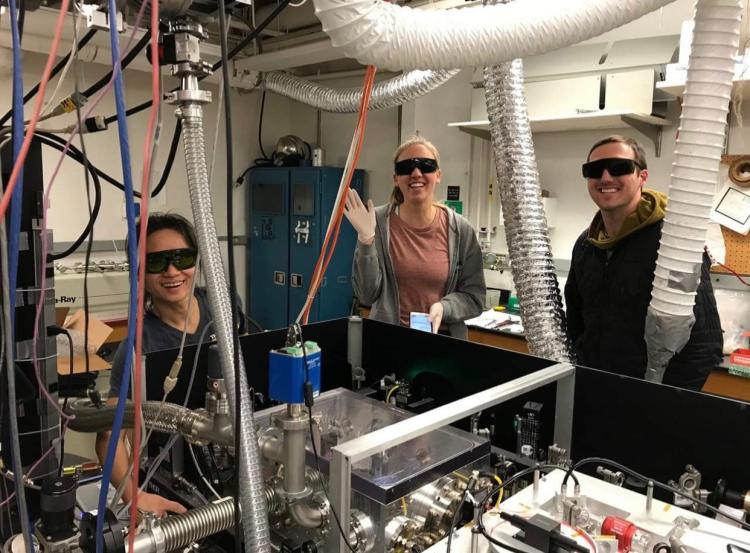 Students working in the Labbe Lab

She said she owes a lot of her success in the field so far to the mentors she met along the way. To that end, as part of her CAREER project, Labbe will work with the BOLD Center to create a mentorship network called the CU-MELD Scholars Program for underrepresented STEM students in CU’s mechanical engineering program. She also is expanding a program she developed for the Combustion Institute to provide mentorship to students beyond CU Boulder who may not have a similar program available to them at their home institution.

“As one of the few women in quantum chemistry doing combustion work, I know how important it is to find and have a good web of mentors, not just one,” she said.

While the CAREER Award project has clear applications for air travel, the impacts could extend well beyond that. Labbe said the work may lead to improved engines or better engine use under extreme conditions.

“This idea is a means to an end to explore those aspects and more. I can’t wait to get to work on it,” she said. 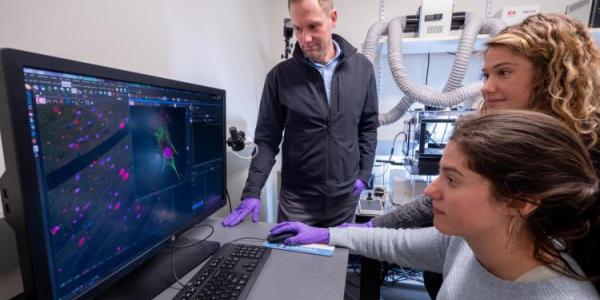 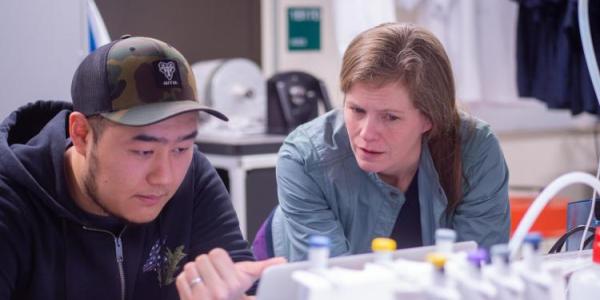 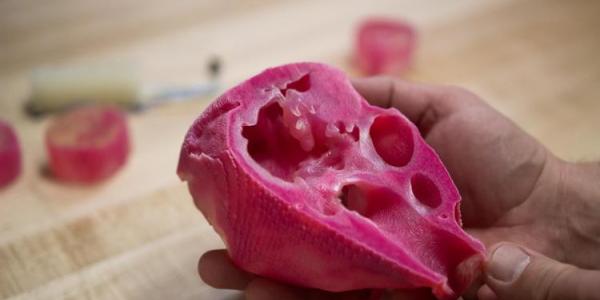