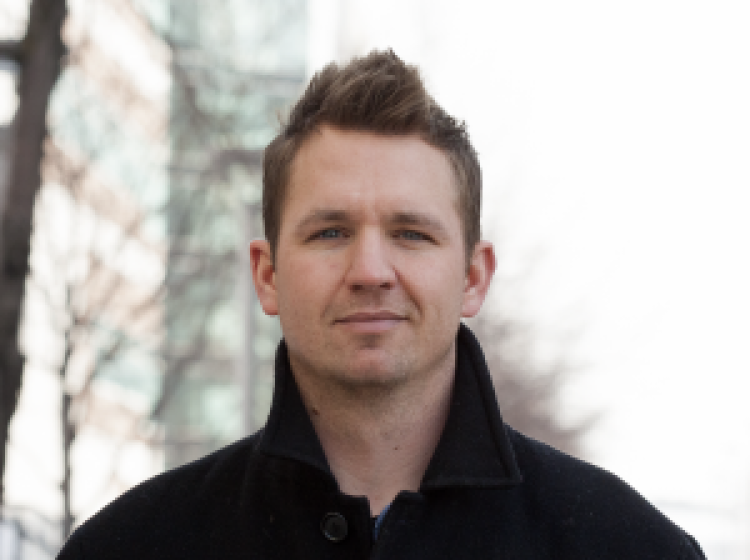 A new paper co-authored by CU Boulder researchers on Atlantic salmon could have far-reaching implications for conservation and farming of the iconic species, as well as our overall understanding of genetics.

The paper, co-authored by Assistant Professor Ryan Layer of computer science and the BioFrontiers Institute, offers a reliable way to discover structural variants in the animals’ genetic code. Layer worked on the project in partnership with Norwegian and Scottish researchers, publishing their findings in Nature Communications in October.

Structural variants are a major source of genetic and phenotypic variation but remain challenging to accurately type and poorly characterized in most species. Layer’s lab is trying to address that problem through the creation of open-source tools and strategies. That includes creating and working with algorithms to decipher large genomic datasets.

In this case, they were trying to understand how changes in structural variants between wild and farmed salmon relate to behavioral traits during domestication. That particular aspect could have implications for conservation and sustainable harvesting of the animal. More broadly, though, Layer said that because humans have complex genetics that are still not well understood,  research into the genetics of animals could help to better treat our genetic disorders.

“There has been a lot of work done and money spent on understanding and mapping the human genome, but the same investment hasn’t been made for animals,” said Layer. “We are still in the dark ages, but it is amazing how much you can find with just a little investment.”

The team chose to work with salmon DNA for the project because it is a high-profile species both economically and culturally. The fish also went through a genome duplication “just” 80 million years ago. That is actually recent enough, Layer said, that we can start to try and understand the pressures at play in their evolution.

The methods described in the paper can be used for describing any species, Layer said. His team is already working with the U.S. Department of Agriculture and other groups to profile a variety of species and have created a consortium to share information about the magnitude of variation that exists in these animals.

“The people who need this kind of research are biologists and are not necessarily able to do this on their own. Or they are duplicating work that has already been done because the information isn’t being shared outside of their particular silos,” he said.

Layer said his lab always tries to do work that has an obvious and immediate impact beyond academia and into the real world. To do that here, they are looking at ways to mechanize and speed up the process, perhaps creating an open-source software that can be used by anyone on any species in the future.

“That is an overarching goal of our lab,” he said. “But our work with salmon should lead to sustainable aquaculture and better understanding of genetic diversity – a key indicator of species health – right now. It is truly impactful and something we are proud to be a part of.” 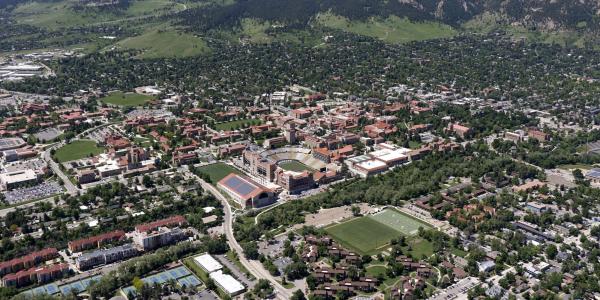 Learn About the Layer Lab and BioFrontiers Institute 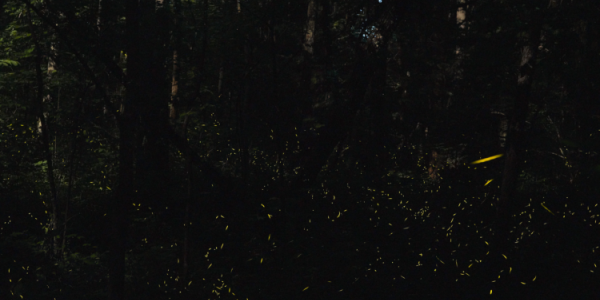 Fireflies flash in unison, researchers want to know how 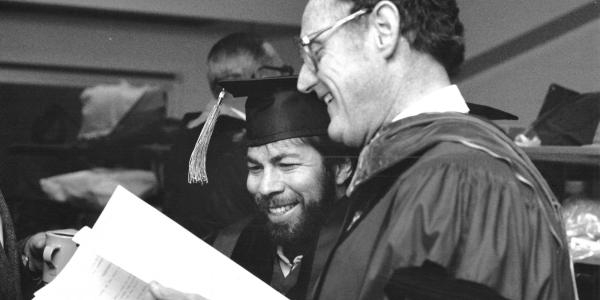