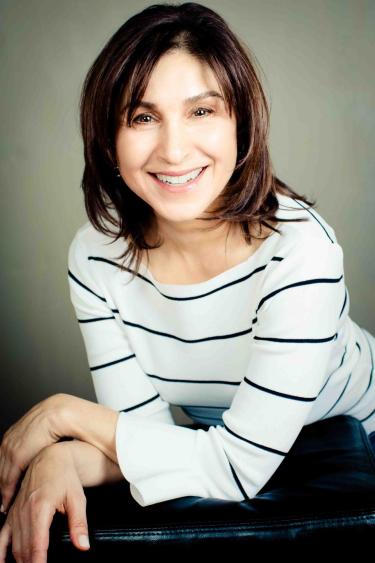 When she first arrived in Boulder in the late 1970s, Faran Nouri was a scared girl from post-revolutionary Iran who spoke very little English.

Today, she’s a powerhouse venture capital executive who discovers and helps support the best and brightest new tech companies. She was recently named to Global Corporate Venturing's Powerlist for 2020.

Her transformation would not have been possible without the students, faculty and staff at CU Boulder, she said, where she earned her bachelor’s and master’s degree in electrical engineering.

Now, Nouri is giving back to the school that helped her launch a successful two-decade career in semiconductor and clean tech engineering and, later, venture capital. In addition to her day job as a founding member and managing director of Lam Capital, the venture arm of Lam Research, Nouri also serves as a member of the Engineering Advisory Council and the CU Boulder Research & Innovation External Advisory Board.

“I landed in Boulder as a lost child, completely lost and overwhelmed and had no idea what to do,” she said. “It’s been a long journey and it’s very satisfying to come back home and again and be able to contribute. And I’m very proud of the school — the campus has changed and grown so much, and the school is doing a really good job with diversity and inclusion.”

As a young student growing up in Iran, Nouri always enjoyed math and science. And though her parents — both teachers — emphasized education equally with Nouri, her sister and her brother, she grew up in a culture that did not value girls' education, an ingrained lesson that took years for her to overcome.

"I remember getting to CU feeling like I didn't have the confidence that boys had," she said. "It took me a really, really long time to develop confidence in myself."

Her parents sent her to Boulder for college because Iran was still turbulent following the revolution in 1979 and the country's universities were closed.

Though it was difficult living in a new country thousands of miles from home, with a language she didn’t know very well, Nouri loaded up on math classes — which rely heavily on the universal language of numbers — and just dug in.

“It was new and mind-boggling and crazy and overwhelming,” she said. “It was a sink or swim experience, and I sort of swam at the end, not very gracefully, but I swam.“ 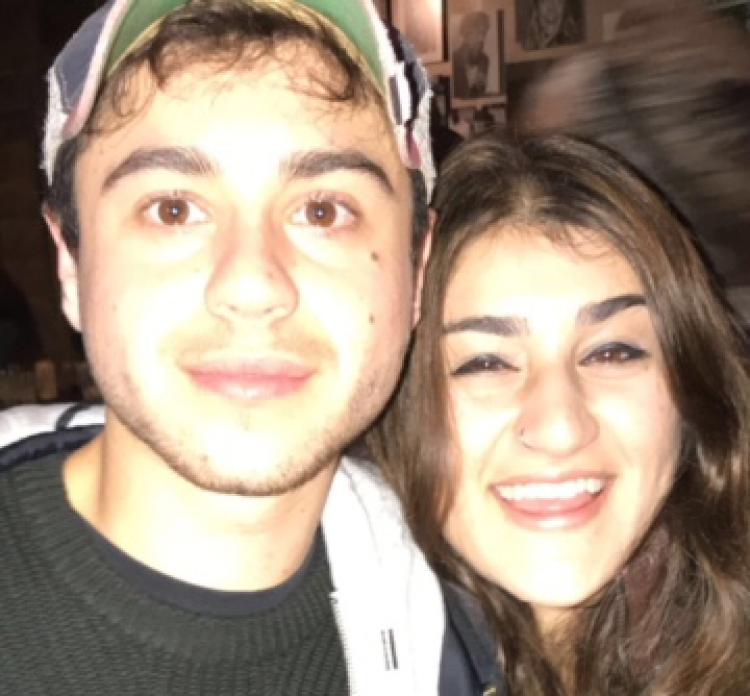 After earning her CU degrees, Nouri headed straight for Silicon Valley. Throughout her career, she worked for fledgling startups and large, well-established companies, learning the inner-workings — and the pros and cons — of both. She earned an MBA from Stanford and later transitioned to business development and venture capital. Nouri also became a mother to two children, Cameron and Julia, who she describes as her greatest teachers.

Nouri continues to be excited about her work, since her team focuses on companies that are addressing high-impact problems and making a difference.

“I love the ability to pluck a technology that has a lot of promise and potential and help it develop,” she said. “When it all works, you actually are enabling that technology to have an impact.”