Linden is the Mortenson Professor in Sustainable Development at the University of Colorado Boulder and is an innovator in water and wastewater treatment technology. His research focuses on UV light-based processes for disinfection and oxidation in water treatment systems and water sustainability for small and rural communities.

For more than 20 years, Linden has pioneered UV applications that are used by the most advanced water treatment systems in the world and are also being developed for water and sanitation projects in low- and middle-income countries to give people access to safe drinking water. His work has been funded by the National Science Foundation, the U.S. EPA, and the Bill & Melinda Gates Foundation, to name a few.

Among many other accolades, Linden won the 2020 Borchardt-Glysson Water Treatment Innovation Prize, the 2019 Dr. Pankaj Parekh Research Innovation Award from Water Research Foundation, and the 2019 Walter J. Weber Jr. Frontier in Research Award from the Association of Environmental Engineering & Science Professors (AEESP). He was president of AEESP for 2019-2020, and during his tenure he spoke out on important cultural issues such as diversity, inclusion, and sexual harassment.

At CU Boulder, Linden is preparing a new generation of engineers to take water and sanitation technologies into the future. His world-class research, demonstration, and outreach programs in the College of Engineering and Applied Science and work in the Mortenson Center in Global Engineering is impacting water engineering and sustainability across the world. Many of his former students have gone on to establish highly productive and influential scientific careers.

Water Reuse is our Future 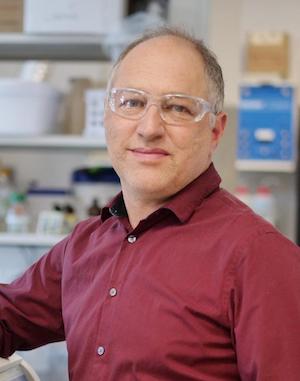 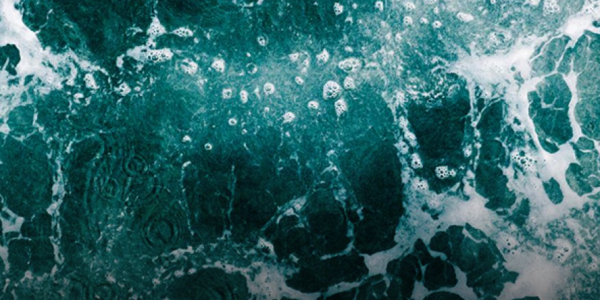 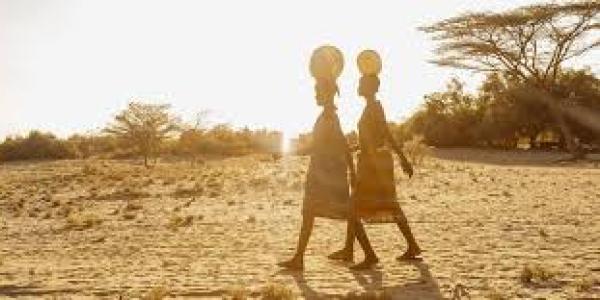 Learn about the Mortenson Center in Global Engineering 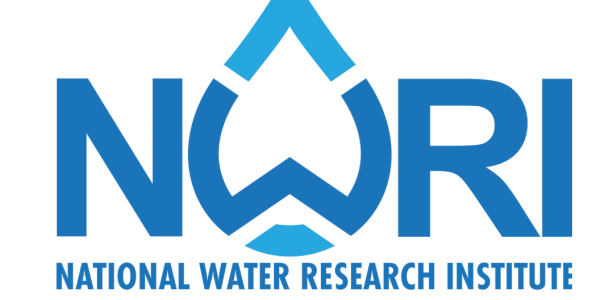