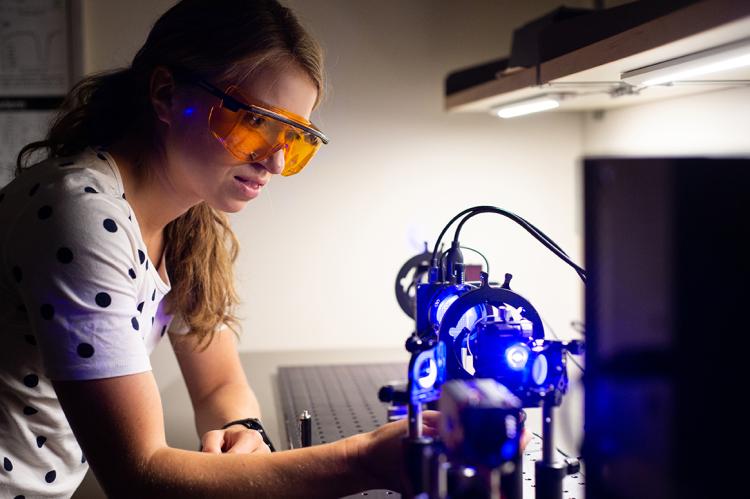 A student conducts research in the Department of Chemical and Biological Engineering.

CU Engineering had another record-breaking year for research funding in the college with $108 million in fiscal year 2019. This is the highest total ever for the college and the second year in a row when awards were above $100M.

Dean Bobby Braun said the total highlights the important work being done by faculty and students here every day.

“We see it in the economic benefits to our state, in the improvements to the quality of life of people around the world and in technological breakthroughs that are shaping our future here on Earth and beyond. I couldn’t be prouder to hear this good news,” he said.

Associate Dean for Research Keith Molenaar said the steady increase in research awards stems from an incredible group of faculty in the college “that are constantly pushing the boundaries in new and collaborative research areas.” He pointed to the success of the Interdisciplinary Research Themes as a driver of that kind of work.

“We created these themes to help faculty identify partners they may not have known about in the college to really tackle some of the biggest problems facing society today,” Molenaar said. “The award money coming into the college through the themes touches on precision medicine, quantum energy and artificial intelligence to name only a few areas – all of which are vitally important on a global scale.”

Award money at the college comes from a variety of sources, the largest being federal programs like the National Science Foundation which accounted for about 24% of the award dollars. The next largest contributors were the Department of Defense (21%) and NASA (14%). 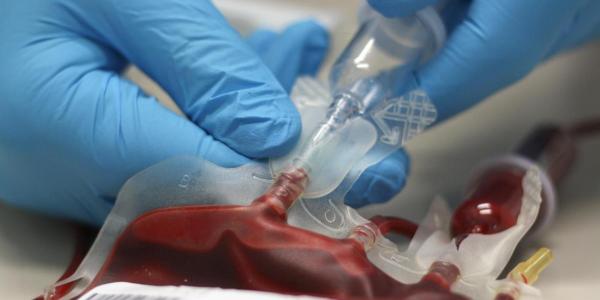 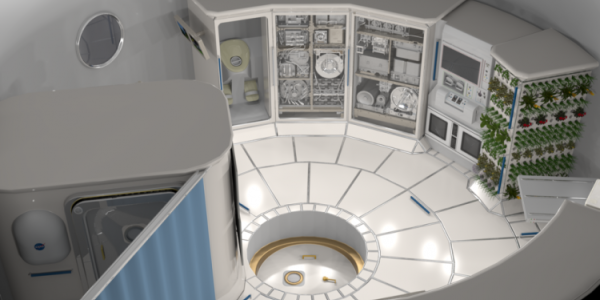 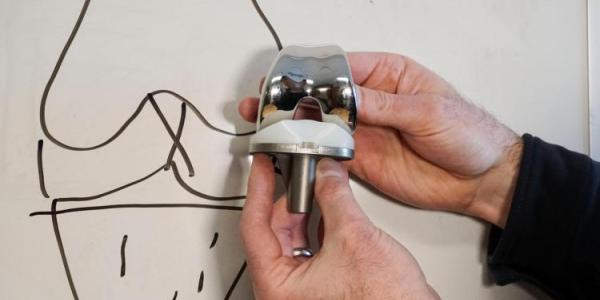 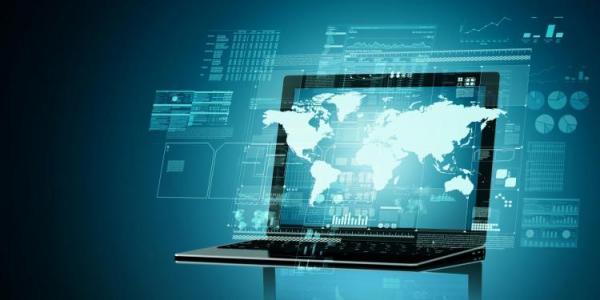 Researchers using $2.7 million DARPA grant to dig out of deluge of data 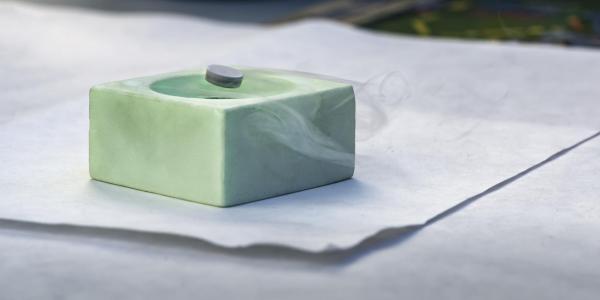 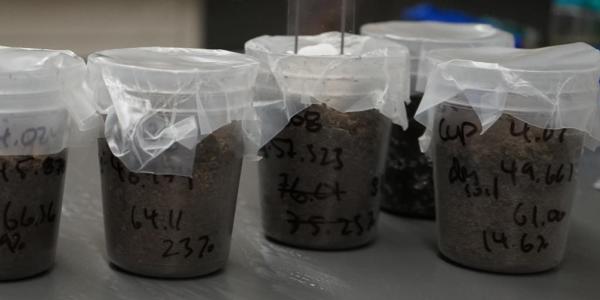