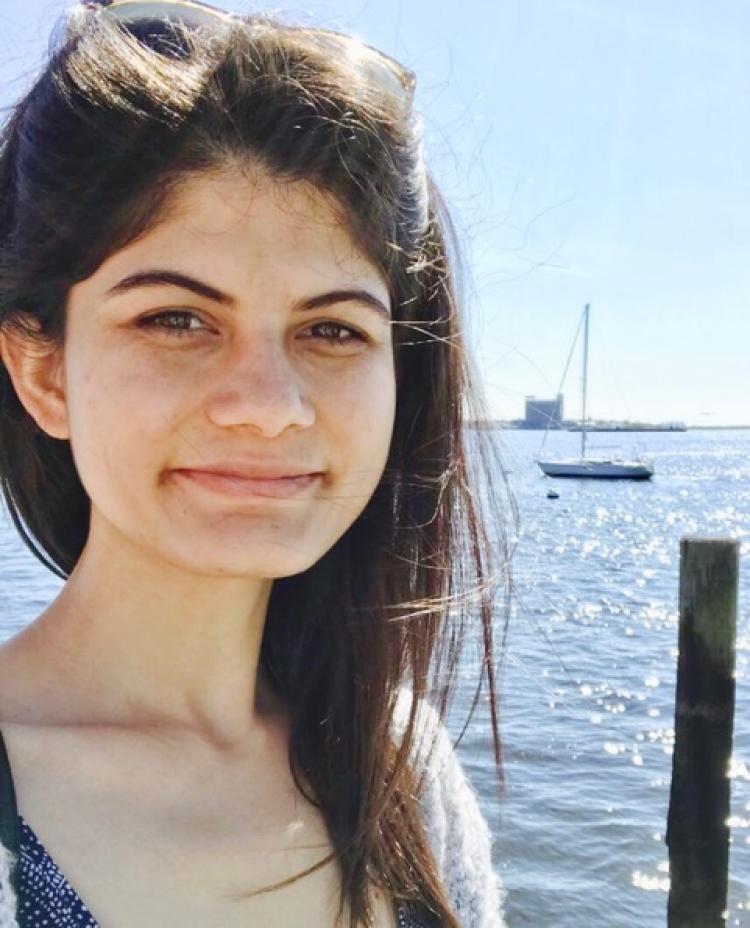 PhD candidate Subekshya Bidari is the recipient of a $20,000 fellowship from the American Association of University Women, enabling her to continue research into collective decision-making among honeybees.

“I was always keen about math and sciences and thought I wanted to be an engineer,” she said. “Women with PhDs, especially in STEM, wasn’t something I had ever encountered growing up, and I didn’t think of it as a viable option for myself until I was getting my undergraduate degree and had the opportunity to see and be inspired by other women in mathematics.”

As an undergraduate, Bidari worked on projects on ecology and disease modeling, which inspired her to pursue a graduate degree in applied math. Now she uses differential equations to study how social insects adapt group decision-making strategies to natural environments.

For example, she examines how honeybee swarms interact through communication mechanisms such as “waggle dancing” and other types of signaling to make decisions that maximize their foraging yield. The research could provide insights on how individual and group actions impact collective decision-making – and whether there are parallels to how a swarm and the human brain collect and process information.

“I also hope to be a role model for girls and women in Nepal (and elsewhere) who aspire to pursue higher education,” Bidari said.

Bidari is one of 260 individuals and groups nationwide—and the only scholar from CU Boulder—to earn an AAUW fellowship or grant this year, which enable recipients to pursue academic work and lead innovative community projects to empower women and girls.

AAUW is one of the world’s oldest leading supporters of graduate women’s education. Since 1888, it has awarded more than $115 million in fellowships, grants and awards to 13,000 recipients from more than 145 countries. The nonprofit considers educational funding especially important, as women are disproportionately burdened by student debt and hampered by a pay gap that affects women in nearly every profession.