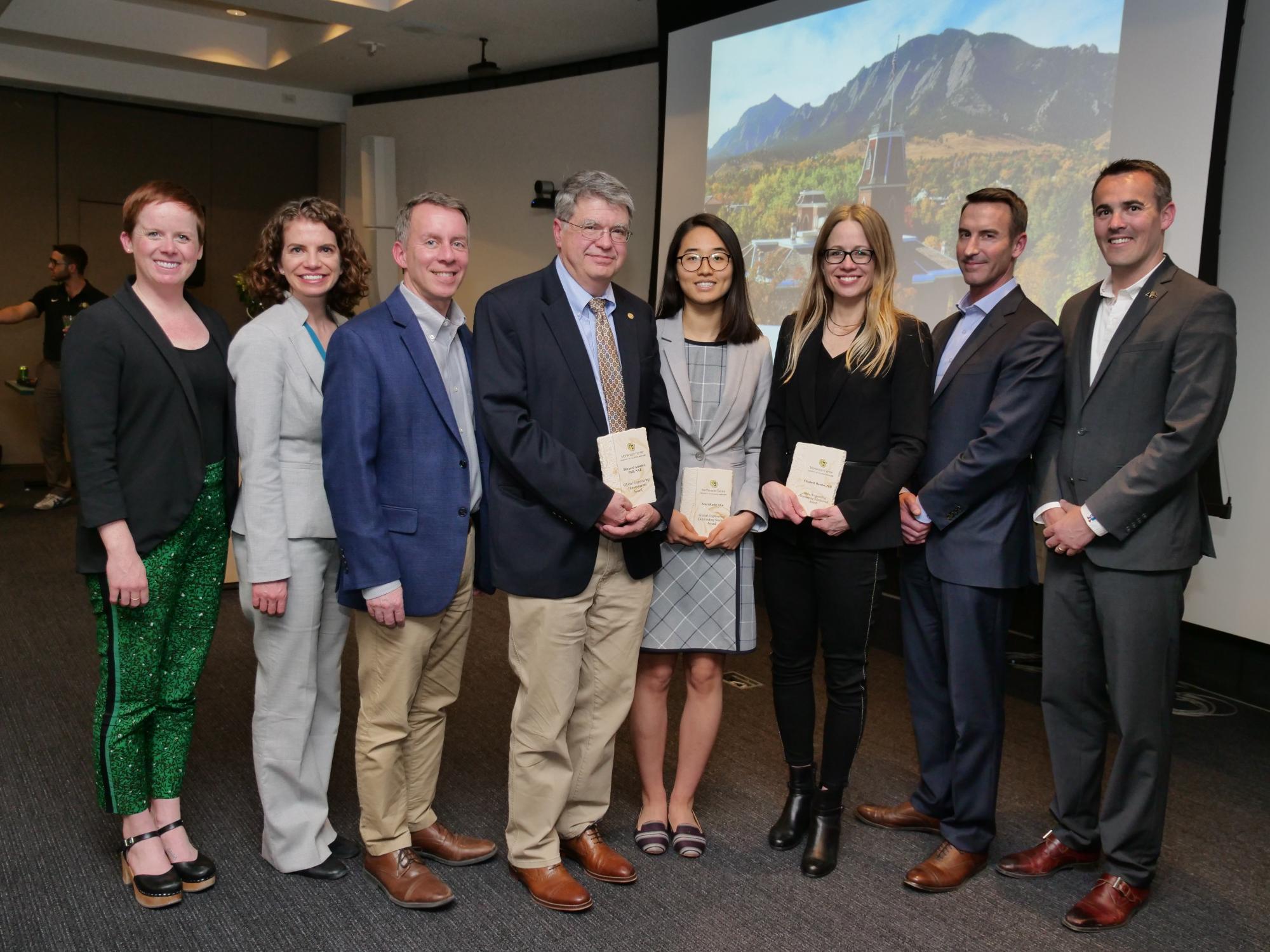 Now in its seventh year, the Colorado WASH Symposium brought more than 300 people to campus in March for two days of knowledge-sharing and networking.

While the symposium has traditionally focused on water, sanitation and hygiene (WASH) for development, leadership team member Emily Moore said this year’s event branched out into related disciplines, including remote sensing, footbridge construction and public health.

Moore said the changes reflected new research directions in the Mortenson Center in Engineering for Developing Communities, where many of the student organizers are pursuing their graduate degrees. Since the symposium still relies on personal invitations for speakers and poster presenters, she said it is always interesting to see who the students want to bring to Boulder.

“We really like bringing in the global engineering aspect because it brings in more students that can participate and build their network and knowledge,” Moore said. 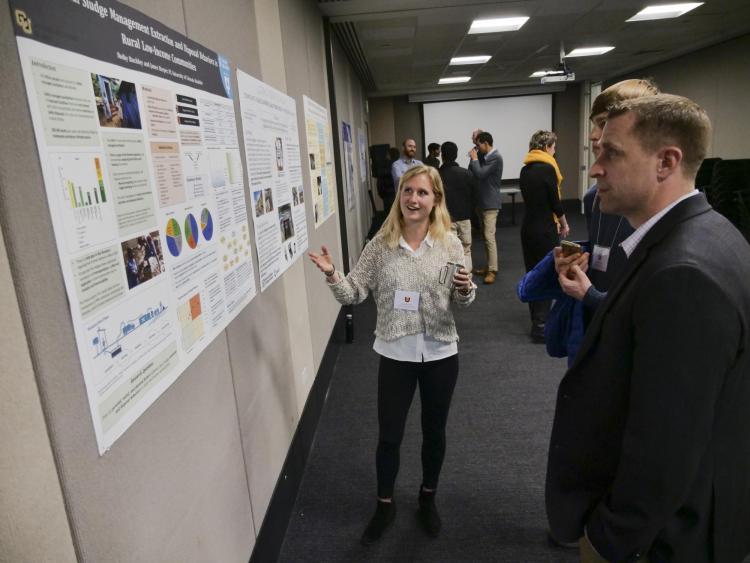 In addition to the event’s diversity – both of the keynote speakers were women, and attendees hailed from 13 different countries – the organizers were also proud that the symposium is developing a name for itself. Moore said speaker Annie Feighery of mWater had already heard of the event and was excited to be invited.

“That was a big pat on the back for us, that we’ve got these really big names who want to come,” she said.

Meanwhile, the Mortenson Center staff saw the symposium’s growing reputation as an opportunity to join forces for their first Global Engineering Awards.

“It was a very intentional pairing, both because there’s significant overlap with WASH and Mortenson students and because the symposium wanted to pull in different areas that could be applied to water and sanitation, but haven’t traditionally been,” said Laura MacDonald, managing director of the Mortenson Center.

Nominations were open in two categories – student and professional – and judged by the Mortenson Center executive committee.

The evening’s student award went to Kathy Ku, a medical student at the Stanford University School of Medicine. Ku manages a free health clinic and conducts cost-effectiveness research to maximize care. She is also the co-founder of SPOUTS of Water in Uganda, a local manufacturer of ceramic water filters that employs more than 40 people who work to provide families with access to clean drinking water.

On the professional side, the Mortenson Center honored Elizabeth Hausler, the founder and CEO of Build Change and global expert on resilient building and post-disaster reconstruction. Her emphasis on rebuilding to withstand future disasters has influenced global development policy by making resilience a major consideration for reconstruction efforts. Build Change has also hosted several Mortenson Center students for their field practicums.

“It was a good opportunity for formal recognition of all the work that he did,” MacDonald said. “We wouldn’t be where we are now without his vision.”

She added that Amadei’s personal career trajectory – from founding the Mortenson Center and Engineers Without Borders USA to working with displaced populations and refugees – reflects the center’s new mission and vision.

“He exemplifies that growth that the center would like to see,” she said.