The U.S. Navy seeks only the best and brightest for its Nuclear Propulsion Officer candidates—and two CU Engineers just made the cut.

The competitive program, NUPOC for short, provides qualified students a direct pipeline into service as Navy officers, with salary and benefits for up to two-and-a-half years while they’re completing their degrees. After graduation, participants can serve at sea on nuclear-powered submarines and aircraft carriers or on land as nuclear instructors and engineers.

Timothy Barentine (EngrPhys'18) of Cascade, Colorado, and Joseph Crawford of Durango, Colorado, who will graduate in May with a degree in environmental engineering, were selected for the program in January and December, respectively.

The application process is rigorous and typically takes several months, including security clearances and medical reviews. It concludes with technical interviews and a meeting with four-star Adm. James Caldwell in Washington, D.C., a process Barentine called “the fastest two-to-five minutes of my life.”

Read about the NUPOC Program requirements

The selection process is a preview to the challenging role ahead. Officer candidates undergo intensive classroom and hands-on instruction in nuclear propulsion—much of the curriculum is classified—as well as training in leadership.

After joining the Navy, candidates are required to serve at least five years in active duty and eight years total. They’ll be responsible for some of the world’s most technologically advanced equipment, including $1.5 billion vessels. 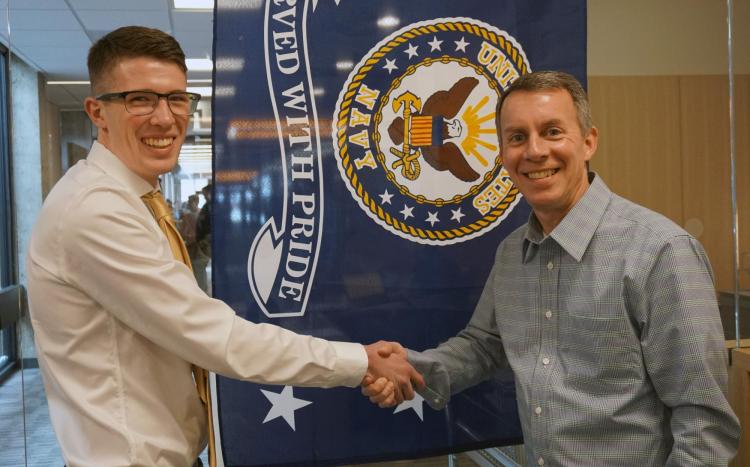 Barentine, who will serve on a nuclear submarine, said he was motivated to apply based on his interest in nuclear power plants and on the lifestyle and missions of submariners. While a CU student, he was part of the Society of Physics Students and the Global Engineering Residential Academic Program. He also conducted research on sensor development for high-energy particle physics with physics Professors John Cumalat and Stephen Wagner.

After graduating in May, Crawford will train to become a NUPOC instructor, teaching future enlisted and commissioned personnel the theory behind nuclear propulsion. Students study mathematics, physics, thermodynamics and more to prepare for their roles.

The application process emphasizes not just academic abilities but also extracurricular interests and leadership potential. Crawford, for his part, enjoys trail running, ping pong and bowling, and for the last year and a half has been learning to play the pipe organ.

“The most exciting aspect about being commissioned is the fact that I will be challenged in a way that will help me to grow and develop physically and mentally, and being able to obtain that experience while serving my country,” Crawford said. “Also, I look forward to being able to apply the skill sets and knowledge that I have obtained in my five years as an engineering student and teacher in a manner that prepares other people in the Navy for their positions of service.”

Barentine and Crawford likely won’t be the last candidates from CU Boulder accepted to the program. A third student is currently in the application process, and the college is seeking ways to bridge deeper connections with the armed forces. 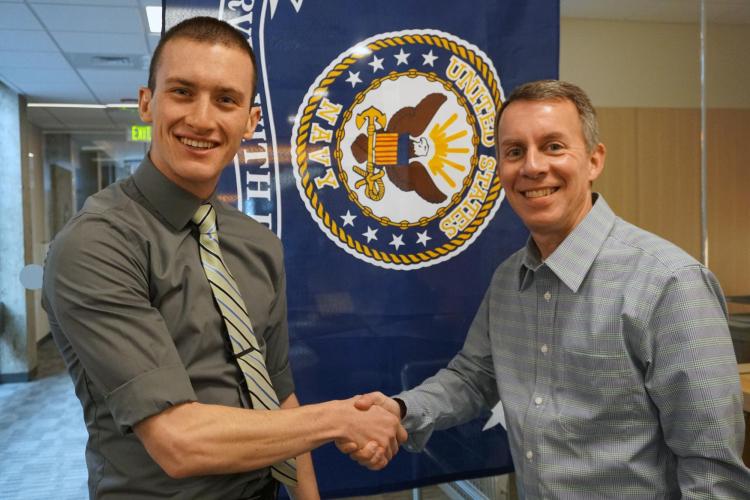 More than 1,200 veterans or their dependents are currently enrolled at CU Boulder, which was named the No. 36 best public university for veterans in 2019 by U.S. News & World Report.

The College of Engineering and Applied Science also hosted 30 science and technology advisors in spring 2017 to showcase how CU Engineering’s research efforts are supporting national security needs. The Department of Defense funds about $20 million in research annually across the college.

Bill Doe, a veteran and research development manager in the College of Engineering and Applied Science, serves as a liaison for NUPOC and advocates for student-veterans. He traveled last fall to San Diego, California, to tour a fast-attack submarine and learn about the NUPOC program.

"They've actively selected our college as one of the places where they want to offer opportunities to our students, so I think we'll see more of them coming here and recruiting," Doe said. "There are some really great opportunities for our students to find careers in military or public service to support national defense."

An inside look: Interning with the U.S. Army Corps of Engineers 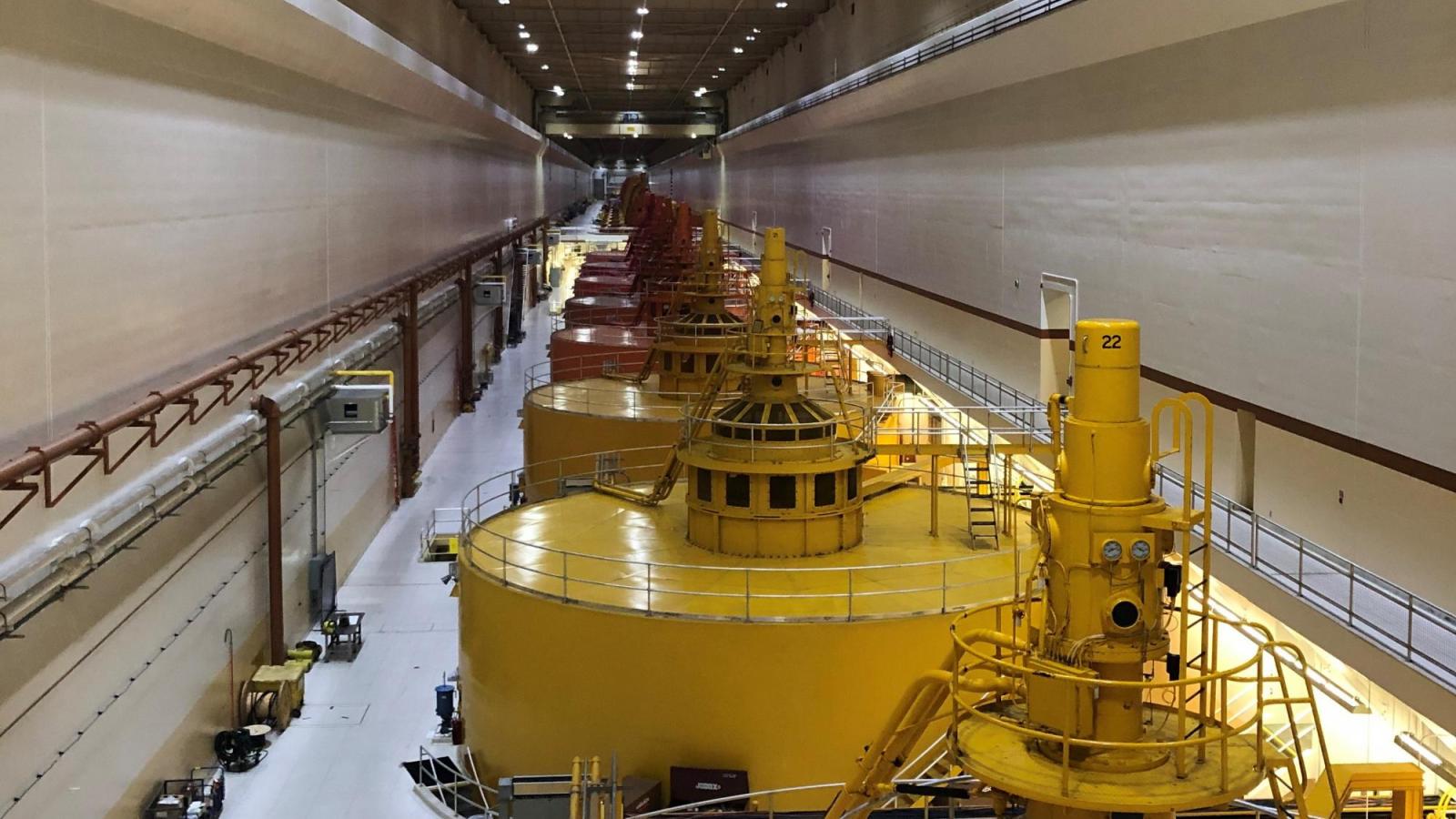 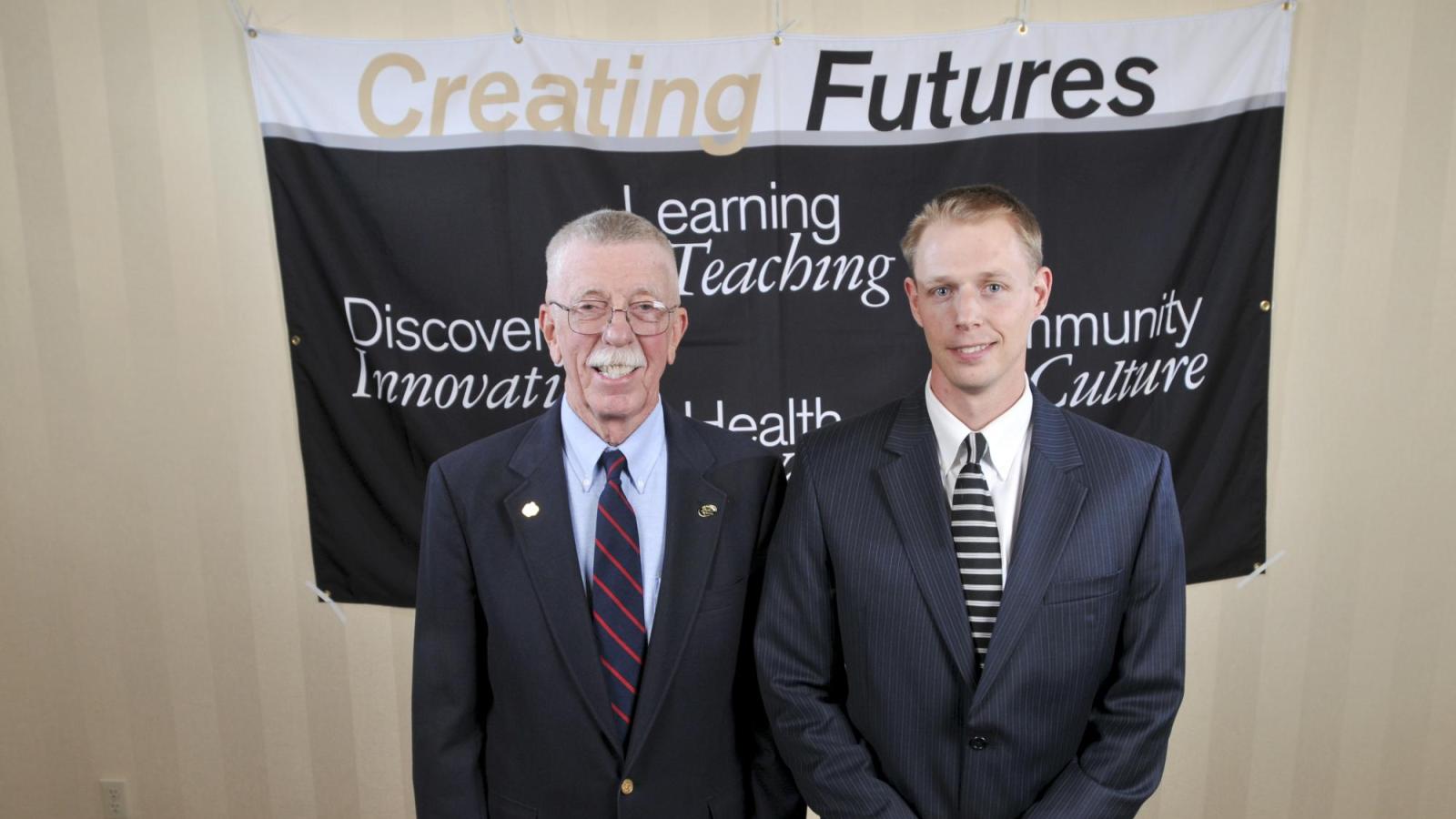 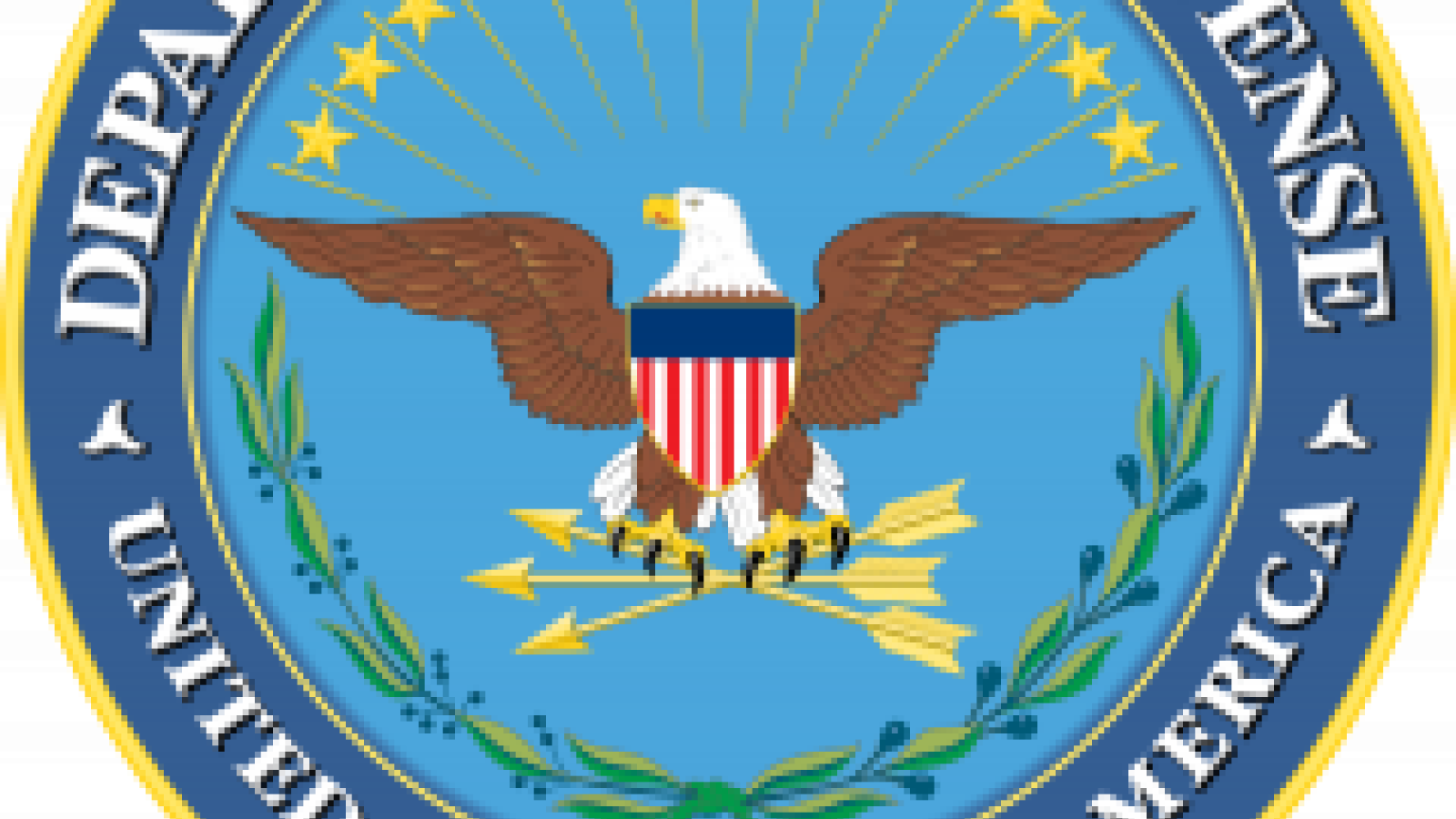 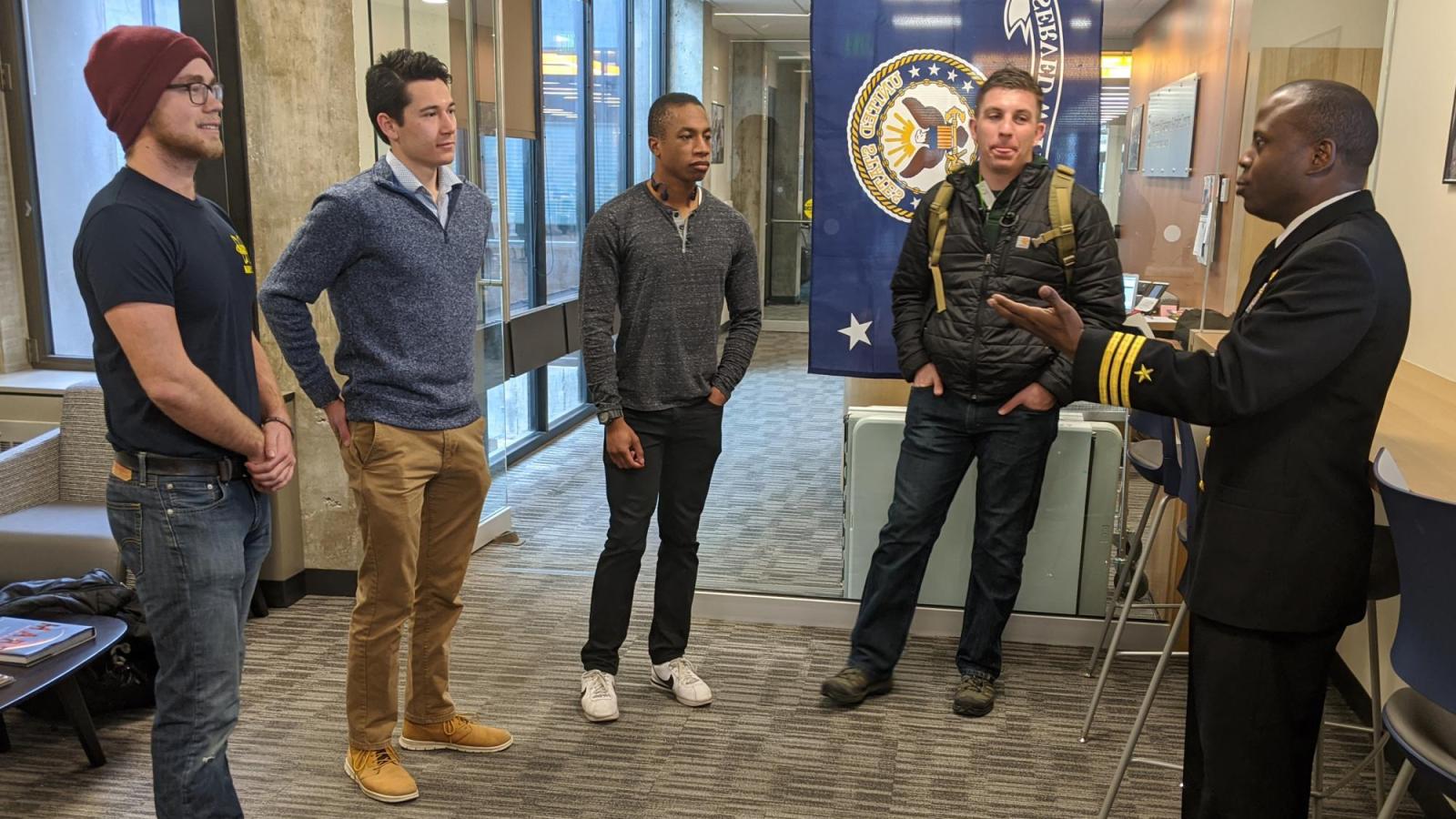 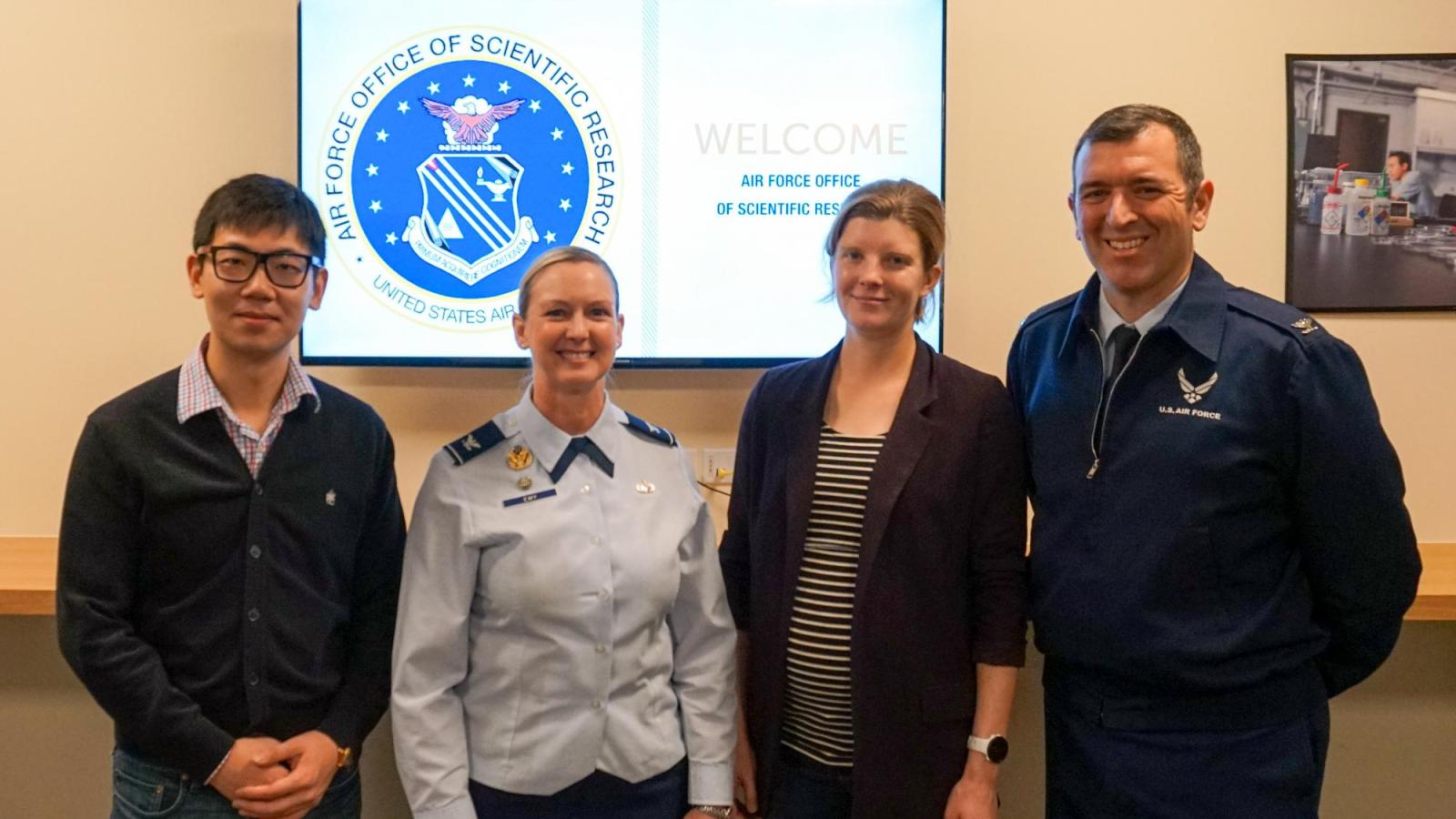 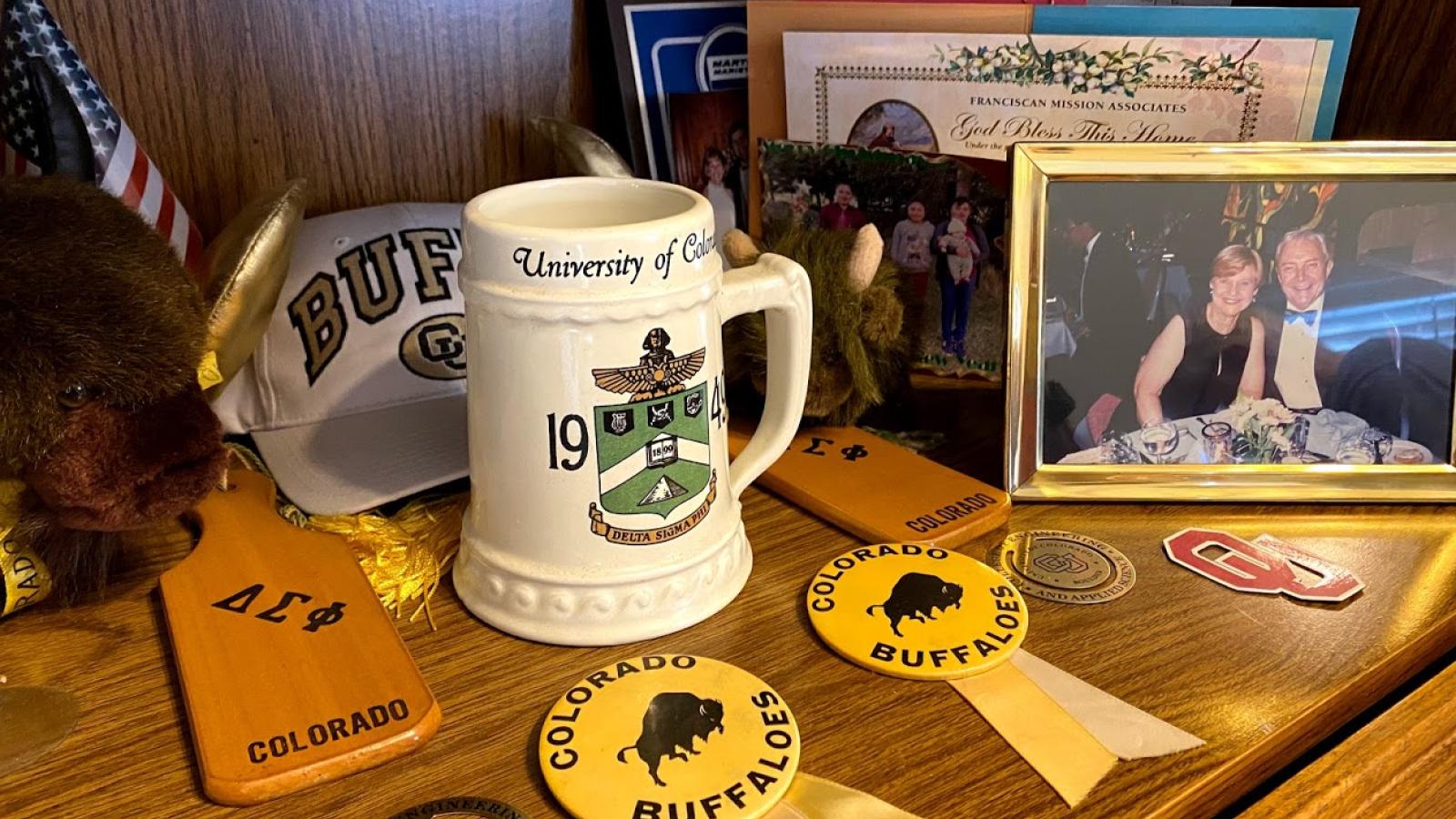