CU Boulder has the most 2019 honorees of any university.

The program honors the memory of Brooke Owens, a space industry pioneer and accomplished pilot. Owens’ career took her to NASA, the X-Prize Foundation, the Federal Aviation Administration, and the White House. Her enthusiasm and passion for aerospace led friends and colleagues to create a foundation to inspire and train exceptional undergraduate women with the same zeal for space exploration. 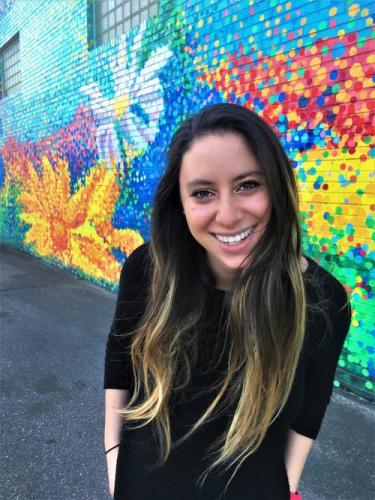 As a young child, Kira Altman’s love of space was matched only by her desire to be a famous rock star. As the rock star dream faded, her passion for math and science grew throughout her upbringing, eventually leading her to study Aerospace Engineering at the University of Colorado.

Aside from her courses at CU, Kira has completed research on the effect of solar wind on the Martian atmosphere as part of the MAVEN spacecraft team and was also philanthropy chair of the Tri Delta sorority. Through an internship at NASA Goddard Space Flight Center in Washington, D.C., Kira entered the world of GPS analysis and orbit determination as she assisted with the preparations for launching two satellites to be used for research into climate change. This experience instilled in her a passion for the extensive world of guidance navigation systems which became her focus area in the aerospace field.

Outside the realm of engineering, Kira dedicates her time to writing stories and poetry to be published in the CU Honors journal, attempting to learn the guitar, and teaching Jewish teens in a social action-based confirmation course. In the future, she will use her passion for space and science combined with her experience in creative education to become a powerful role model for the next generation of engineers.

As a Brooke Owens Fellow, Kira will be joining the team at Ball Aerospace in her college town of Boulder, CO. She is thrilled to begin working as a systems engineering intern and cannot wait to use what she learns to complete her Master’s degree in aerospace the following year. 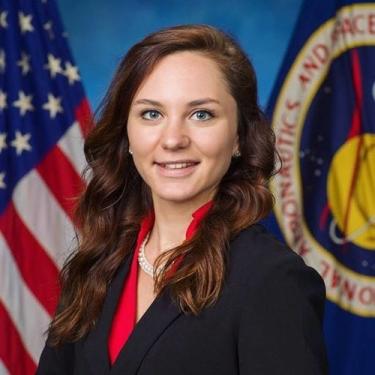 Dallas grew up in a small shoreline town in Niantic, Connecticut.  Here she enjoyed plenty of time at the beach while also playing sports through high school.  Her passion for space really took flight when she drove from Connecticut down to Cape Canaveral, Florida to watch the last historic launch of the space shuttle Atlantis.  Her interest in space travel has grown over the years and she knew she wanted to be a part of it.

Dallas moved across the country for school where she started at Colorado Mountain College in Steamboat Springs, Colorado where she was enrolled in their two-year Engineering program. While being heavily involved in the school's clubs, she also worked three jobs for CMC. She worked as a Residents Assistant, a School Ambassador, and a Physics/Astronomy Lab Assistant. She graduated with her Associates Degree in May 2018 and transferred to the University of Colorado - Boulder.

During Fall 2018 she spent her semester at NASA’s Johnson Space Center as an intern. Her title was Advanced Exploration Life Support Systems Model-Based Systems Engineering Intern. While she was there, she worked in the Crew and Thermal Systems Division in the Life Support Systems Branch. Her duty was to support the Gateway environmental control and life support system (ECLSS) as well as systems engineering and integration (SE&I) efforts. Working with different departments such as software, robotics, and simulation divisions, she helped develop simulations to support the Fire Detection Suppression System (FDSS). She wrote the code for the FDSS because it needs to be completely autonomous in case a fire happens when Gateway is uncrewed. She then created a physical model to be able to show a real-life simulation of how this system would work. 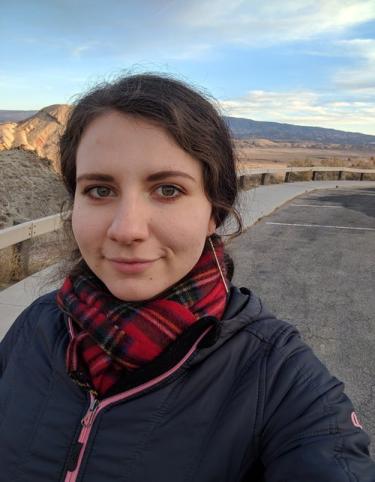 Vera is an astrophysics major at CU Boulder. She is completing a philosophy minor to satisfy the questions that are not typically addressed in physics classrooms. She has been interested in astronomy ever since she was six years old, but her high school teacher is the person that inspired her to pursue astrophysics in college.

Since freshman year, Vera has been extensively involved in STEM outreach. Her position as a presenter at Fiske Planetarium has been instrumental to astronomy outreach. She is involved in several clubs at her university: CU STARs, an outreach club that brings astronomy knowledge and telescopes to underrepresented parts of Colorado, CU SEDS (Students for the Exploration and Development of Space), URSA (Underrepresented Students in Astronomy), SPS (Society of Physics Students), and Russian Club, where she held president's position for a year.

As a Brooke Fellow, Vera will be working at NASA Goddard this summer. She will use her experience in outreach, education, and astronomy to help NASA develop an exhibit for the public. She is finishing up her senior year at CU Boulder and hopes to pursue planetary science research after getting industry experience. 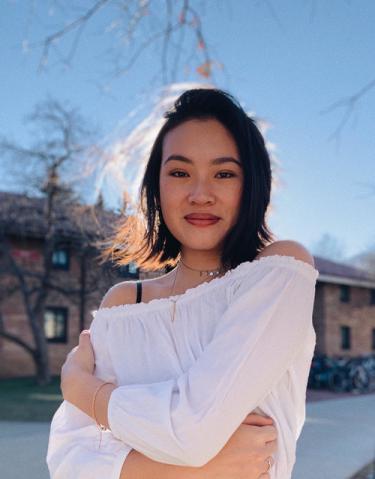 Michelle Lin is a sophomore at the University of Colorado Boulder, studying Aerospace Engineering, Applied Mathematics, and Engineering Physics. Moving from Taiwan at the age of 9, she has wanted to be an astronaut since she was 6, and still holds the dream of achieving human spaceflight close to her heart.

At CU, Michelle has been involved with the High Altitude Student Platform project at Colorado Space Grant Consortium, COMAP Mathematical Contest in Modeling, and the Engineering Honors Program. As a Greenhouse Scholar — a scholarship based on leadership, accountability, community, and relentlessness — she is dedicated to bringing her experiences and resources to underprivileged and underrepresented students in her community, and she is especially vocal about empowering women and under-resourced students in engineering. She previously interned at the Colorado Capitol, drafting science-informed policy for the state legislature. As the co-founder of Colorado Undergraduates in Science and Policy, she is a strong advocate for scientific policy-making and policy-informed science. Most recently, she worked in the Bioastronautics Laboratory at CU, researching the viability of mixed reality systems in spacecraft habitat design, and she will continue her work through a Johnson Space Center project next semester.

As a Brooke Owens Fellow, Michelle will work at SpaceX on the Vehicle Engineering team. 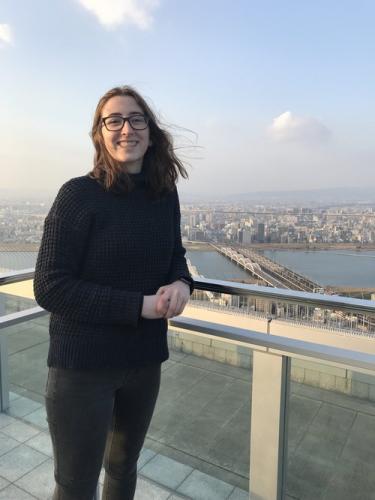 Maureen is a junior at the University of Colorado Boulder majoring in Integrative Physiology and minoring in Space. She is also pursuing a minor in Leadership Studies through CU’s Presidents Leadership Class. Maureen is a Boettcher Scholar and has interned at the Boettcher Foundation and serves on the Student Scholar Committee.

Maureen is pre-med and has always wanted to become a physician. However, after taking a science policy class through the program CU in DC, she fell in love with space. She now hopes to combine her interests by becoming a doctor and practicing aerospace medicine. As a Biological Sciences Initiative Scholar, Maureen works in a Bioastronautics lab at CU researching ways to non-invasively measure intra-cranial pressure in space. Additionally, last summer, Maureen interned for the Armed Forces Radiobiology Research Institute studying the effects of radiation on the human body.

At CU, Maureen gives campus tours as a Student Ambassador. She is also actively involved with CU Student Government, serving as the Chair of the Center for Student Involvement Advisory Board. Maureen also represented the undergraduate population on the College of Arts and Sciences Strategic Planning Committee to envision the future of the college.

Maureen loves baseball and softball, skiing, hiking, climbing 14ers, baking and traveling. She is looking forward to being part of the Brooke Owens Fellowship Program and working at Avascent this summer.