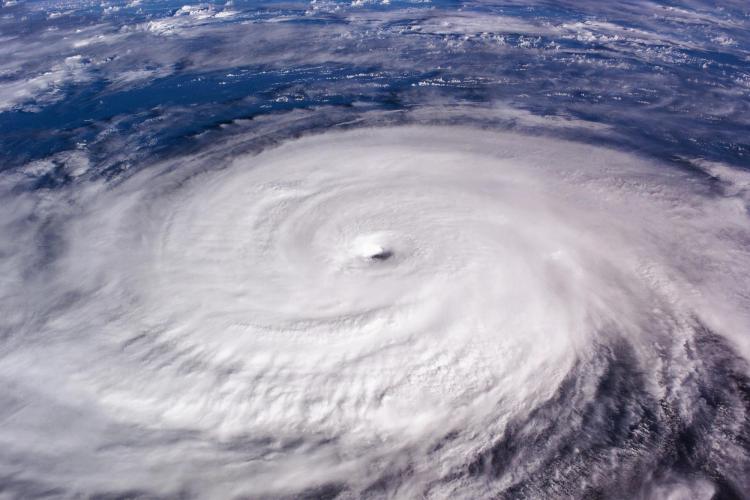 In high school, Claire Monteleoni had an interest in the earth and environmental sciences – particularly in climate change.

She launched an environmental awareness day and joined up with activists for various environmental protests in New York City. She was so serious about the work, in fact, that she considered becoming an environmental lawyer. But during her undergraduate studies, she learned to code in order to understand climate models. She ended up loving the math behind that work and switched her focus to computer science.

Fortunately, she found a way to combine both passions; her research helped launch the interdisciplinary field of climate informatics.

“This is a new and emerging field that has an international community,” said Monteleoni, who recently joined the CU Boulder Computer Science Department as an associate professor. “It’s been fascinating to see it grow, as research groups with the name are popping up everywhere and top conferences are adding ‘climate science’ and ‘sustainability’ as keywords.”

Monteleoni co-founded the Climate Informatics Workshop in 2011, which has attracted scientists from over 19 countries and 30 states. The workshop moved to the National Center for Atmospheric Research in Boulder in 2012 and has been there ever since. She said the campus’ close proximity to NCAR, and Boulder’s history of leadership in climate and environmental science were part of the reason she wanted to work here.

Monteleoni’s climate informatics research uses artificial intelligence to shed light on climate change. In one project, she used machine learning to combine various climate models to get the best prediction of future outcomes possible. That’s difficult because things get harder to predict as they go further into the future and because many of the models don’t agree with each other in the first place.

The techniques her group uses to make these predictions come from a line of research typically motivated by predicting the stock market, which also fluctuates and becomes less certain as the predictions stretch further into the future.

“We have algorithms learn from the data and dynamically update a weighted combination of climate models,” she said. “We use AI as the brain that adaptively combines the climate model predictions into one ensemble prediction that pairs well with the physics-driven models to give a full picture of what may happen.”

The applications of this kind of work are broad. Recent work in Monteleoni’s research group used machine learning to forecast hurricane tracks, which could allow more time for communities to prepare or respond. Her group also uses machine learning to explore how extreme weather events like drought are related to climate change overall. With Météo-France, her group is starting a project on detecting avalanches in satellite remote sensing images – something that could be applied in Colorado easily she said.

“There is a lot of snow measurement here in the Rockies. If you can save people from going out into these dangerous conditions to do that - just be able to detect avalanche disruptions from satellites instead - that would be helpful,” she said.

With projects like that in mind, Monteleoni said she is eager to build connections at the university. To that end, she plans to join several Interdisciplinary Research Themes including the Water-Energy Nexus IRT, Imaging Science IRT and Autonomous Systems IRT. She said she was also eager to collaborate with regional, national and international groups on all of these problems and others, growing CU Boulder’s reputation in the field.

“My goal is to build on our strengths in computer science and machine learning and bridge that with other departments and institutes at CU, along with other institutions like NCAR that are doing climate and sustainability research,” she said. “I also want to help broaden diversity in our programs through collaborative and interdisciplinary events like hackathons.”