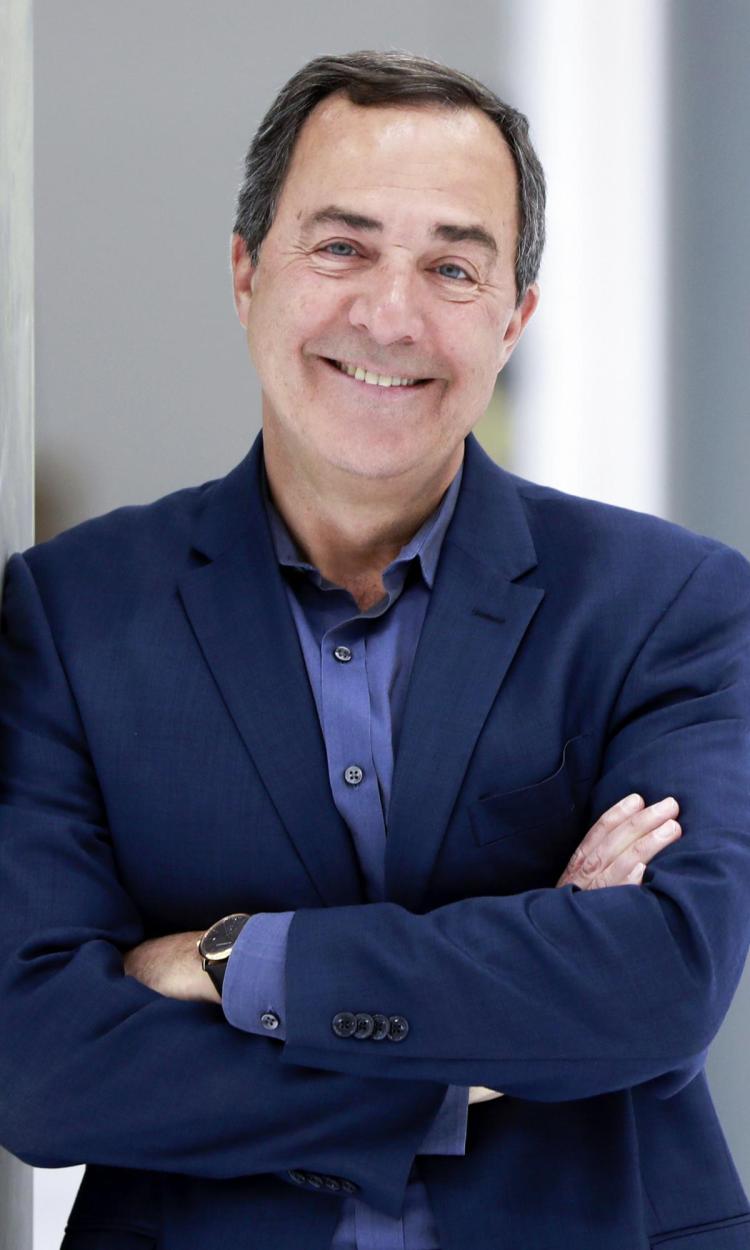 August 7, 2018—Mark Sirangelo, who just concluded his career as the head of aerospace giant Sierra Nevada Corporation’s Space Systems, is joining the University of Colorado Boulder as an entrepreneur-in-residence beginning this month. Bobby Braun, dean of the College of Engineering and Applied Science, announced today that Sirangelo will join CU Boulder after nearly 10 years at SNC.

“Mark is an aerospace visionary who recognizes that CU Boulder is a premier research and innovation engine for the United States and the hub of Colorado’s aerospace ecosystem,” Braun said. “A leader in entrepreneurial space, a contributor to national security, a pilot and veteran, Mark’s expertise and creativity are a perfect mix for this groundbreaking institution.”

Sirangelo will join the Ann & H.J. Smead Department of Aerospace Engineering Sciences at a pivotal time as a new $100 million aerospace building is set to open in summer 2019. He will also have a joint appointment in CU’s Engineering Management Program. At CU Boulder, Sirangelo will focus on building an entrepreneurial center of gravity for industry throughout the state to benefit from the research and education aspects of the college.

“Mark will be a force-multiplier for our talented students and the entire campus community,” Braun added.

In his role at SNC, Sirangelo led the company’s Dream Chaser spaceplane project, which was selected by NASA to provide cargo resupply missions to the International Space Station starting in late 2020. Sirangelo also grew SNC’s work in small satellites and rocket motors, and landed a NASA award to develop ground prototypes of a habitation module for a planned lunar space station.

“I am thrilled to be joining CU Boulder and its premier aerospace program at this pivotal time.” Sirangelo said. “Helping to support the growing connection between aerospace, engineering, education and the entrepreneurial ecosystem is an exciting opportunity that I truly look forward to.”

Sirangelo has previously served as Colorado’s chief innovation officer and as chairman of The Colorado Innovation Network (COIN), and currently serves as the governor’s appointee to the Colorado Energy Collaboratory. He is also no stranger to CU Boulder. In addition to partnering with the university on aspects of the Dream Chaser development, Sirangelo is a member of the Chancellor’s Strategic Advisory Council and previously served on the External Advisory Board of the Smead Aerospace department.