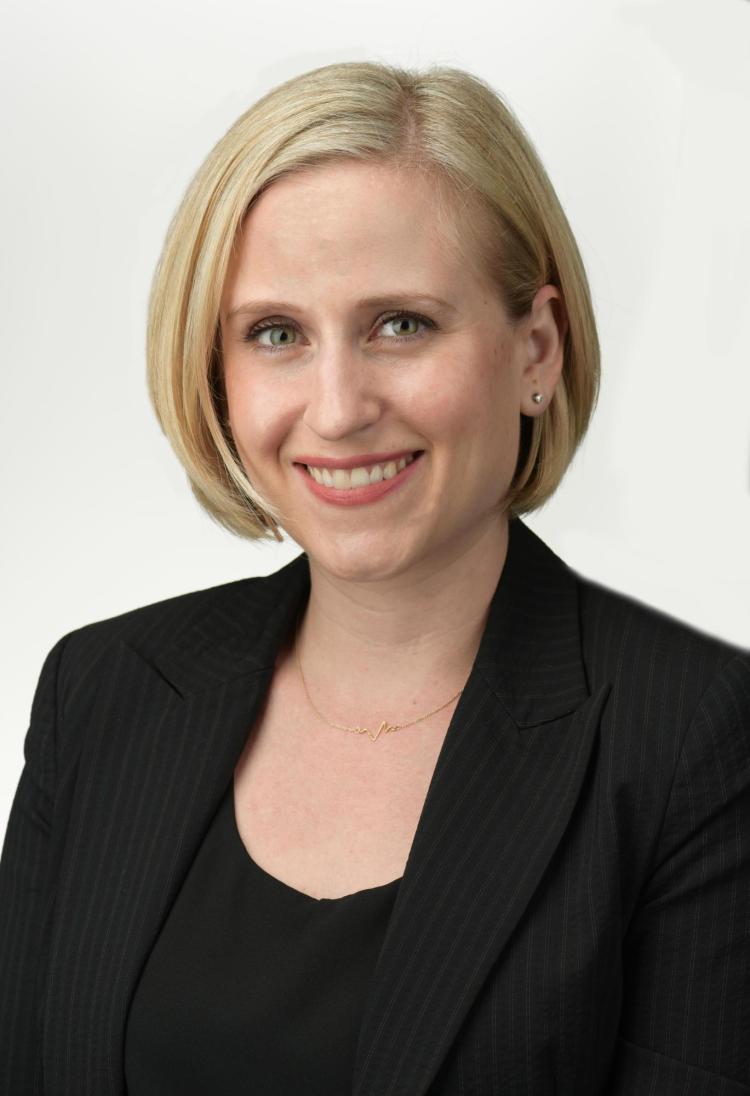 Williams, a 2006 CU Boulder graduate with dual degrees in aerospace engineering sciences and applied math, is a leader on the modeling and simulation team within the Satellite Connectivity Group at Apple, which just unveiled a new feature allowing iPhone 14 users to send emergency SOS messages even when there is zero cell reception – using orbiting satellites.

Colorado hikers know well that cell reception drops to nothing in the mountains, making communication impossible in emergencies. Some hikers purchase handheld dedicated satellite communication devices to keep in touch, but they can cost hundreds of dollars.

Williams and her team set out to make such messaging possible with a gadget nearly all Americans already carry – their phones. But linking a phone to satellites zooming overhead at thousands of miles per hour was not easy.

“The bandwidth is so limited that even sending a text message is a technical challenge,” Williams said during Apple’s official announcement presentation on Sept. 7. “So we invented another way. We designed and built custom components and specific software so iPhone 14 antennas can connect to satellites’ unique frequencies.”

It is all part of a day’s work for Williams, who never expected she would be able to use her aerospace expertise at a technology company like Apple.

After graduating from CU Boulder in 2006, she attended the California Institute of Technology, earning a master’s in aerospace and PhD in control and dynamical systems. She went on to a position at The Aerospace Corporation doing control system and enterprise analysis.

She loved the work, much of which was in the classified sector, and planned to stay at The Aerospace Corporation her entire career. But a company in Silicon Valley recruited her husband, and they moved to the San Francisco Bay Area.

“I met with a friend of a friend from Apple just to get job search advice, but as I told him what I had been doing he said I should talk to one of his co-workers, that I might be a good fit,” Williams said. “It was everything I was looking for but didn’t think existed.”

The position at Apple offers Williams the opportunity to excel in her favorite areas of engineering – abstract thinking, math, and coding.

“When I was younger, the messaging around engineering was that you needed to be good with your hands and like taking things apart. I am not and have never been like that,” she said.
After high school, she was accepted to CU Boulder’s aerospace program, but the traditional image of engineers as grand tinkerers never resonated with her. Williams’s original goal was to work at NASA, but she thought it would be in public relations.

Her education and subsequent work revealed an entire side of engineering she did not know existed.

“I really liked math, but that didn’t translate to engineering in my mind,” she said. “I didn’t have those role models.”

Today, Williams is helping to fill that void for kids and young adults. In her spare time, she serves as a mentor and board member for AstraFemina, a non-profit founded to inspire women and girls to pursue careers in science and tech fields.

“I’m very passionate about STEM outreach. Our purpose is to provide those role models. I love working with students,” she said. 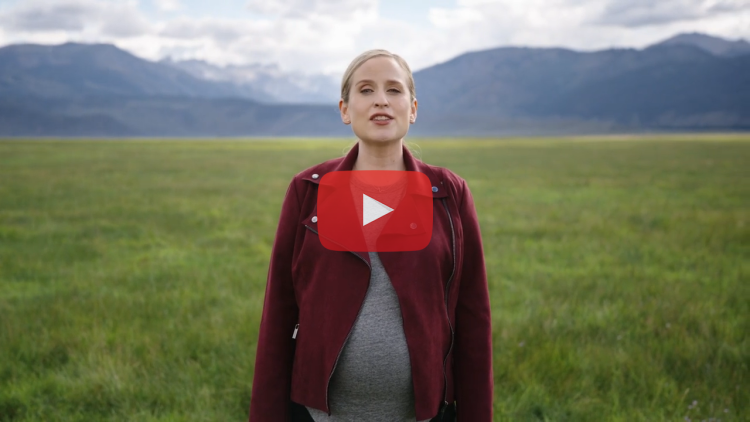 Ashley's discussion of the satellite technology starts at 59:39.