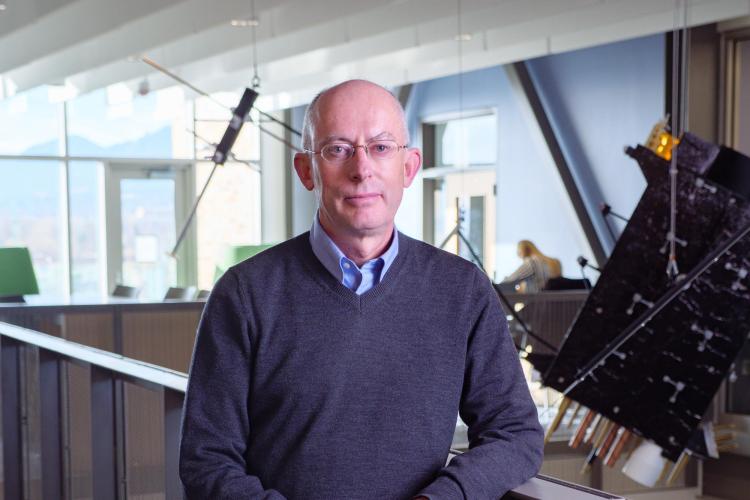 Iain Boyd is exploring the threats posed by a new ground-based laser facility reportedly being built by Russia to interfere with satellites orbiting overhead.

Boyd is the director of the Center for National Security Initiatives at the University of Colorado Boulder and a professor in the Ann and H.J. Smead Department of Aerospace Engineering Sciences.

He has written a new column in The Conversation outlining the history of civilian and military lasers.

The reputed new Russian laser facility is called Kalina. It is intended to dazzle, and therefore temporarily blind, the optical sensors of satellites that are collecting intelligence overhead.

If the Russian government is able to build the laser, it would be capable of shielding a large part of the country from the view of satellites with optical sensors. The technology also sets the stage for the more ominous possibility of laser weapons that can permanently disable satellites.

Read the full column at The Conversation...