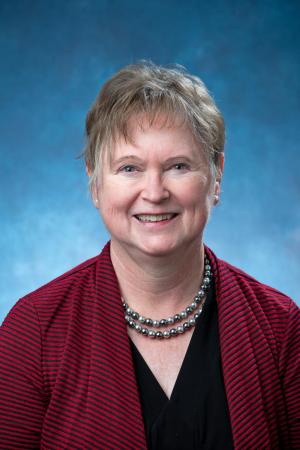 What would you do if the power went out? Our lives are increasingly reliant on technology; our work and our social lives often require access to the internet. Lights, televisions, and refrigerators require electricity to run. These devices, and the power grid as a whole, are subject to a major threat society is not totally prepared for: the Sun’s bad behavior.

“Our Sun is naturally a magnetically active star, and it’s really pretty well behaved compared to other stars. But it does have fits, it does become prickly,” said Delores Knipp, an atmospheric scientist at the University of Colorado Boulder. On February 19 at the American Association for the Advancement of Science (AAAS) annual meeting, she and other experts discussed how often space weather — the disturbances originating from the Sun, also known as solar storms — happens, and how it affects life on Earth.

The intensity of the Sun’s activity ebbs and flows over an 11-year pattern, known as the solar cycle. The Sun is approaching the current cycle’s maximum level, with the greatest amount of solar activity expected between 2023 and 2026. When a solar storm reaches Earth, the energetic particles spiral along the planet’s magnetic field lines, cascading toward the poles where they interact with the atmosphere and create a spectacular show in the northern and southern lights. Solar storms can also have other far-reaching effects such as changing the density of the upper atmosphere — which aerospace company SpaceX discovered last month when a small solar storm caused its satellites to encounter more atmospheric drag, falling out of the sky and burning up in Earth’s atmosphere.

Read the full article at The National Association of Science Writers