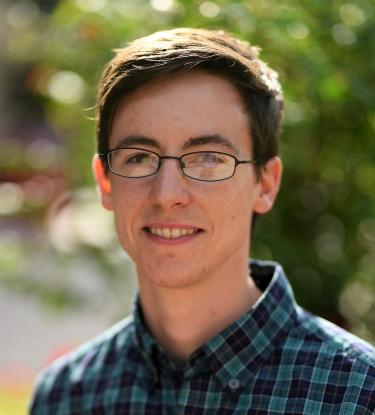 Abstract: The Greenland Ice Sheet is currently the second largest contributor to barystatic sea level rise, with mass loss dominated by surface melt processes. However, there is significant uncertainty in the magnitude and timing of future mass loss, in part because some poorly constrained fraction of annual surface melt remains stored inside of the ice sheet, rather than running off into the ocean. Despite its importance in modulating ice sheet mass balance, this near-surface hydrologic system is not well understood due the difficulty in observing spatially heterogeneous and temporally variable subsurface processes with traditional field methods. I will discuss how ice-penetrating radar can be used to quantitatively characterize the evolving structure of the near-surface from local to ice-sheet scales. In particular, I will show how an instrument-informed approach to data analysis can offer new insights into the interactions between extreme weather, ice dynamics, and the flow, storage, and refreezing of water in the shallow subsurface. Some of these water systems are also compelling analogs for cryo-hydrologic processes elsewhere in our solar system, and I will also touch on what the Greenland Ice Sheet can tell us about double ridges on Jupiter’s moon Europa.

Bio: Riley Culberg is a Ph.D. Candidate in the Department of Electrical Engineering at Stanford University. He is the recipient of a National Defense Science and Engineering Graduate Fellowship and Stanford’s Diversifying Academy, Recruiting Excellence (DARE) Doctoral Fellowship. He holds an M.S. in Electrical Engineering from Stanford and a B.S. in Computer Science and Geospatial Information Science from the United States Military Academy. His work focuses on the application of ice-penetrating radar to the study of the near-surface hydrology and interior structure of ice sheets and icy planetary bodies. He is particularly interested in the role that shallow water systems play in modulating sea-level contributions from the Greenland Ice Sheet in a warming world.