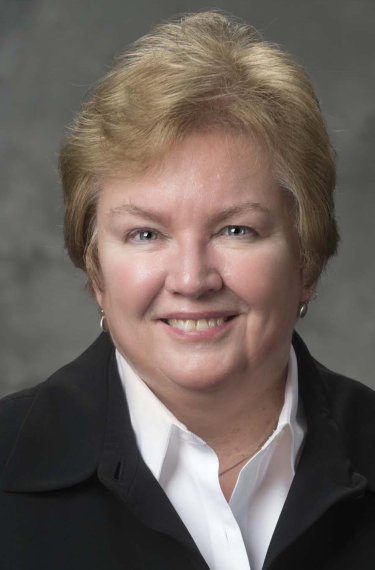 Abstract: As evidenced by the Global Exploration Roadmap, international interest exists in a new era of human exploration of the solar system. From among several different efforts, NASA is currently focused on positioning and maintaining a facility in a long-term and relatively stable orbit in the lunar vicinity. Currently, one orbit of interest for a habitat spacecraft in cislunar space is a Near-Rectilinear Halo Orbit (NRHO). Near-rectilinear halo orbits are members of the Earth-Moon L1 or L2 halo orbit families and are characterized by favorable stability properties. As such, they are strong candidates for a future habitat facility in cislunar space and, thus, support long-term mission scenarios for spacecraft – eventually including crewed vehicles – in orbits near the Moon.  Such orbits are proposed for both storage of propellant and supplies for lunar missions, as well as potential locations for a space-based facility to support future crewed and robotic translunar missions. To facilitate use of such orbits, various types of investigations are necessary to assess the trajectory to support the activities envisioned. Such analysis, for example, include stability, adjustments for constraints, recovery options for unexpected departures and intentional escapes to heliocentric space.

Bio: Professor Kathleen Connor Howell is presently the Hsu Lo Distinguished Professor of Aeronautics and Astronautics in the College of Engineering at Purdue University. She earned her BS degree in Aerospace Engineering from Iowa State University; her M.S. and Ph.D. degrees in Aeronautical and Astronautical Sciences are from Stanford University. Professor Howell’s technical research interests and expertise are in astrodynamics with particular applications in complex gravitational environments; such analysis includes mission and trajectory planning, station-keeping and maneuver design, as well as low-thrust applications including small satellites.