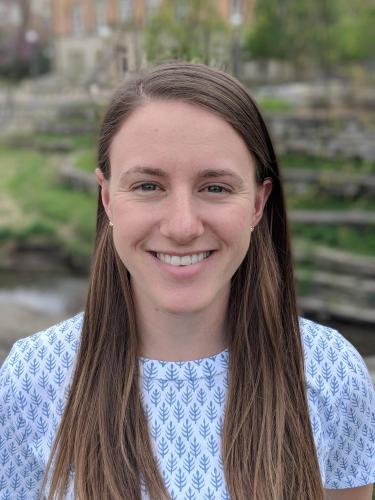 Advancing research at five times the speed of sound.

Robyn Macdonald is studying the fastest vehicles in the world so we can move even faster.

Macdonald, an assistant professor of aerospace engineering sciences at the University of Colorado Boulder, has earned a prestigious Young Investigator Research Program grant from the Air Force Office of Scientific Research (AFOSR). The three-year, $450,000 award is to advance the frontiers of hypersonics, where the minimum velocity is at least five times the speed of sound.

“Hypersonics is an important area of research motivated by both government and private industry high speed vehicle design. Understanding the aerodynamic and thermodynamic state of the gas around the vehicle will eventually help inform design decisions such as material selection for thermal protection systems,” says Macdonald.

During hypersonic flight, the temperature of air and other gases around the vehicle can reach thousands of degrees, triggering chemical reactions. Despite recent developments in hypersonic vehicle design, there are still major gaps our understanding of the underlying physics.

Macdonald’s work will analyze the gas-phase chemical reactions in the boundary layer right at the surface of hypersonic vehicles to help improve heat flux predictions. This research involves molecular dynamic and computational fluid dynamic simulations which are run on supercomputers.

“We have some existing tools and databases available to do very detailed studies in relatively simple cases. The problem is they largely use extrapolated data from much higher temperatures than we’re interested in,” Macdonald said. “We want to extend these databases to analyze what the chemistry looks like at a microscopic level in the temperature range relevant in the boundary layer, and improve the existing models to accurately capture what is happening near the vehicle surface including how different atoms recombine in the boundary layer.”

Hypersonics is an active area of research around the world for national defense purposes and is a growing emphasis for Smead Aerospace. Macdonald completed her PhD in 2019 and joined CU Boulder full-time in January 2021.

“I’m very excited to work on this project. Fundamental research like this is exciting because when you first get data it might not make sense to you. But as you start to analyze what is happening you learn new things about the relevant physics. You understand from a fundamental level what is important and use that information to build a model which could someday be used in hypersonic vehicle design,” Macdonald said.

The Air Force Young Investigator program aims to foster basic research in challenging science and engineering areas, as well as to enhance career development for outstanding individuals. AFOSR received over 175 proposals for their most recent round of funding. Macdonald’s is one of 36 that was awarded. 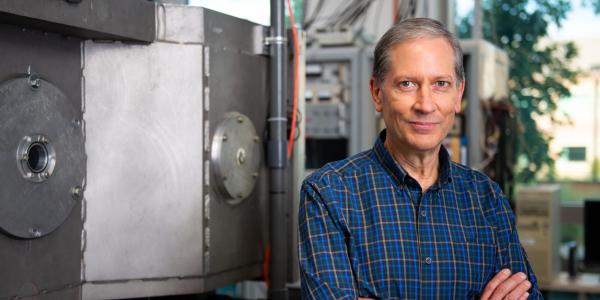 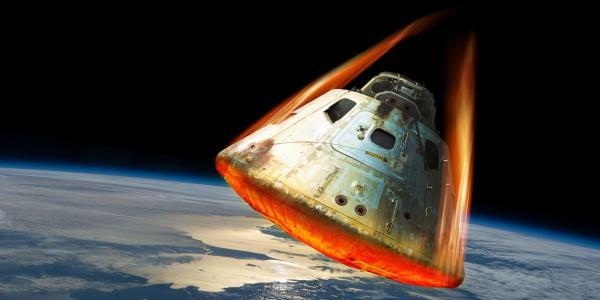 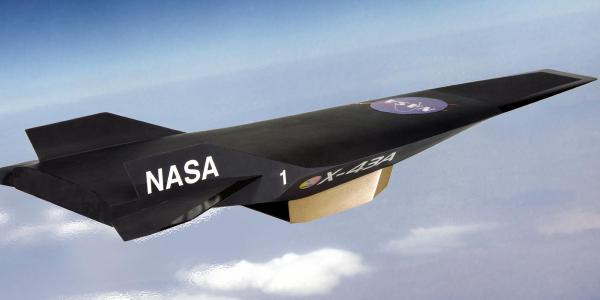