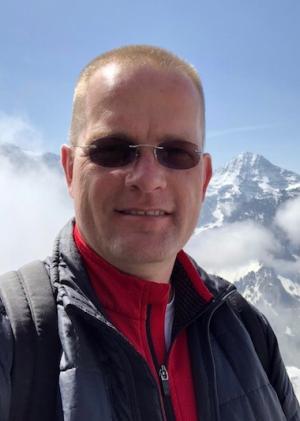 Outer space is incomprehensibly vast and empty. Yet over the past century, humans have managed to clutter a region known as low Earth orbit (LEO), which stretches from 125 to 1,200 miles above the surface of the planet, with "space debris." This broad category of man-made objects includes "dead" satellites, jettisoned rocket boosters, shrapnel from collisions, lost equipment such as cameras and spatulas, and chunks of frozen urine.

"It is not a simple problem," said Hanspeter Schaub, a professor of aerospace engineering sciences at the University of Colorado Boulder. "And it's not just a technological problem — there's an economic aspect, a political aspect, a social aspect. It's a complex field."

Read the full article at Salon