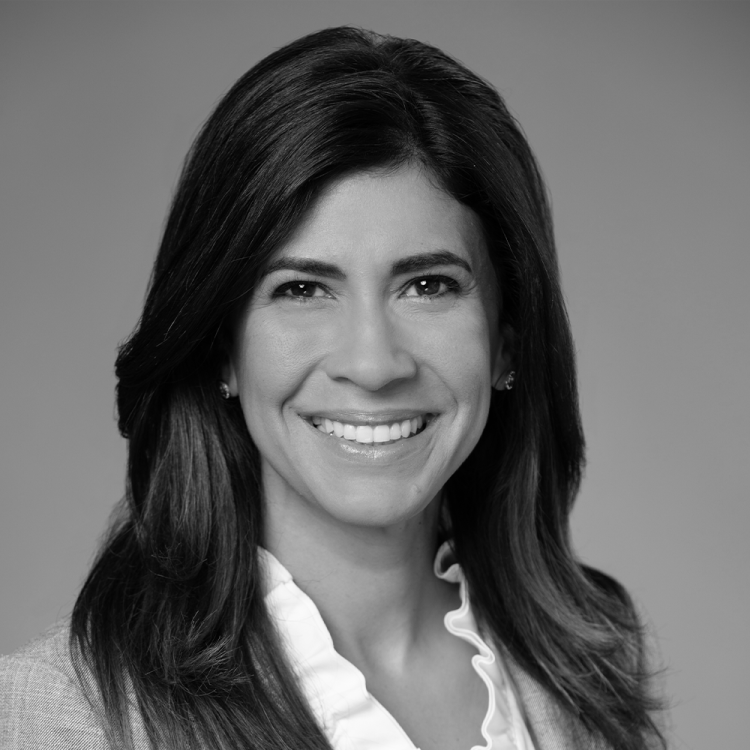 Vanessa Aponte’s career is out of this world — quite literally.

A systems engineer focused on human spaceflight and landing systems, she has spent the past two decades pursuing humanity’s final frontier.

Originally from Puerto Rico, Aponte first came to CU in 1996 as part of the Summer Multicultural Access to Research Training (SMART) program for undergraduates. There, she met the crew of NASA’s 77th space shuttle mission and was inspired to pursue an advanced degree and career in aerospace.

As she was working on her doctorate in aerospace engineering at CU, she worked on life support systems as well as controls, dynamics and propulsion at NASA’s Kennedy, Dryden and Johnson space centers.

After graduating with her PhD, she was hired at Lockheed Martin, where she has since launched a remarkable career working on the Orion Spacecraft, leading the company’s new technology evaluation board, spearheading research and development for human space exploration and leading mission ops for the ascent element of their human landing system. Through all that, she was an astronaut candidate finalist herself … twice.

“Vanessa helped pave the way for humanity’s return to the moon and then Mars,” said Kathryn Tobey, former vice president and general manager of Lockheed Martin Space, who recruited and hired Aponte in 2006. “She is a system thinker who ties all the elements of a complex system together and sees what others cannot see.”

In addition to her professional work, Aponte has devoted time and expertise to CU’s engineering college, serving on the Aerospace Engineering Executive Advisory Board and Engineering Advisory Council. She’s also an enthusiastic advocate for closing the gender gap in STEM, often volunteering as a speaker and mentor for the Brooke Owens Fellowship and STEMblazers. Vanessa is also a board member for College Track, a nonprofit organization dedicated to seeing students through their education from high school through college graduation.

“Her extensive work promoting STEM opportunities to underrepresented communities highlights her dedication and impact,” said Dr. Penina Axelrad, a distinguished professor in the Colorado Center for Astrodynamics Research. “Vanessa is an alumna who personifies CU’s mission, vision and values.”

Aponte’s work is inspiring to anyone who looks up at the stars in wonder. And when humanity takes its first steps on Mars — and beyond — Aponte will have contributed to those milestones.

According to Tobey, “Vanessa dreams of making space accessible for all. But she isn’t just a dreamer — she’s a doer.”