Bob Marshall is studying the interaction of high-energy particles in orbit around Earth using an unlikely data source: radio signals sent by the U.S. Navy to communicate with submarines under the ocean.

The assistant professor in the Ann and H.J. Smead Department of Aerospace Engineering Sciences at the University of Colorado Boulder has earned a prestigious 2021 CAREER Award from the National Science Foundation for the project.

“We’re interested in high-energy electron particles in Earth’s radiation belts,” Marshall said. “But some of them get dumped into Earth’s atmosphere. We want to better understand that coupling.”

These particles can be damaging to spacecraft electronics and the health of astronauts.

The process that leads them to enter Earth’s atmosphere has long been recognized, but past studies have generally monitored single locations. Whether from a ground station looking up or a satellite staring down, they can only see what is directly in their path.

Marshall wants to build a three-dimensional map of the particles across thousands of square kilometers.

“You can measure the particles with a satellite, but it’s a single point measurement. It doesn’t tell you what’s happening elsewhere, or give an idea of the spatial extent of the coupling region. You could do it with multiple satellites to cover a larger area, but that gets very expensive,” Marshall said.

Marshall has found an answer in very low frequency (VLF) radio waves, used by the Navy to communicate with ships and submerged submarines. Most radio waves have limited range, but VLF signals interact with and bounce off the Earth’s ionosphere, allowing the signals to be received thousands of kilometers away. 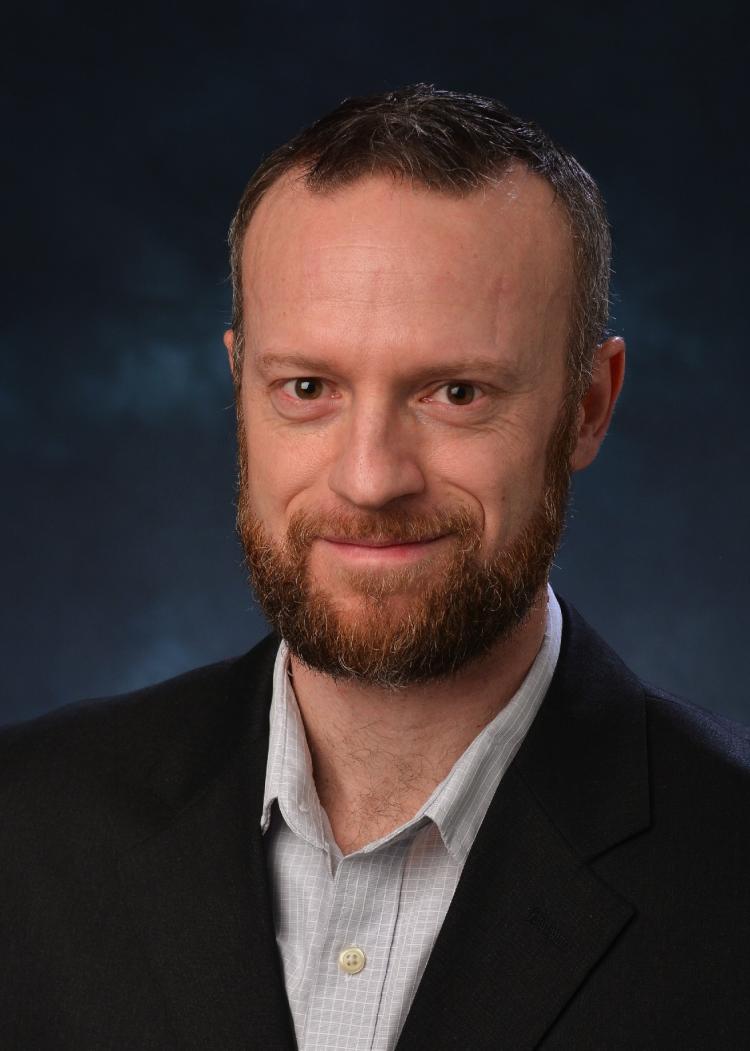 The ionospheric coupling is most prevalent at northern latitudes, so Marshall is focusing his efforts on the ionosphere above Canada.

He intends to set up an autonomous network of ten or more receivers at locations across northern Canada. The data collected will be fed into a computer model to build a continuous 3D map of the ionosphere.

“A challenge with this project will be finding sites and getting to these sites to install the receivers. The number of populated places in Canada falls quickly as you go further north. Our approach is to find a small-town high school and work with a science teacher,” Marshall said. “We get students involved so they can learn about space science and instrumentation that they would never normally be exposed to. It’s critical to the research, but also part of the broader impacts of the project.”

The VLF receiver equipment is highly specialized. The electronics are purpose-built, and since outdoor installation is required, they have to endure Canadian winters – heavy snow and temperatures that can drop to -60°F at night.

Marshall is excited to get started on the work. With COVID-19, the Canadian border is still closed to most travel, so his lab is currently working on improving the VLF receiver design.

Bob Marshall was one of 12 NSF CAREER Award winners in the CU Boulder college of engineering in 2021.
Check out more of their research.

“Being selected is empowering. We all experience some imposter syndrome. CAREER proposals are evaluated by five independent reviewers at NSF, and to be selected you have to have pretty high scores from all of them. It’s a vote of confidence from the community,” Marshall said. “This research fills a gap, an important opening in radiation belt physics. The data from this could be really valuable to the entire space physics community.”