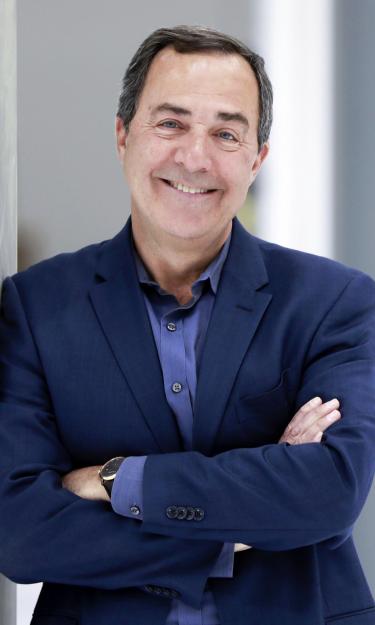 The U.S. Space Force (USSF) is a new branch of the U.S. Armed Forces. It was established on December 20, 2019 and will be stood-up over the next 18 months. The USSF was established within the Department of the Air Force, meaning the Secretary of the Air Force has overall responsibility for the USSF, under the guidance and direction of the Secretary of Defense. Additionally, a four-star general known as the Chief of Space Operations (CSO) serves as the senior military member of the USSF.  The USSF was created to be a military service that organizes, trains, and equips space forces in order to protect U.S. and allied interests in space and to provide space capabilities to our country. The USSF’s primary responsibilities include developing military space professionals, acquiring military space systems, maturing the military doctrine for space power, and organizing the U.S. space forces within the DoD.

It will also work with other parts of the U.S. Government, as announced on September 22, 2020, with a new memorandum of understanding signed by NASA and U.S. Space Force.  The agreement commits the two organizations to broad collaboration in areas including human spaceflight, U.S. space policy, space transportation, standards and best practices for safe operations in space, scientific research, and planetary defense.

Over the past year the Department of Defense’s Defense Innovation Board (DIB) of which Mark Sirangelo is the Chairman, has been tasked by the Secretary of Defense with standing up a dedicated external Space Advisory Committee to assist in supporting the Department’s expanding space role.  Space is affecting every corner of the DoD and transforming the character of Department as well as the world we live in.  Maintaining a competitive advantage in all aspects in the future of space is therefore essential to our national security, prosperity and stability.

This two part lecture will summarize the reasons and history behind the creation of the Space Force, its current status and mission and its expected future direction, strategies and aspirations.

Biography: Mark N. Sirangelo is currently the Entrepreneur Scholar in Residence at the University of Colorado.  Mark serves as the Chairman of the U.S. Department of Defense’s Defense Innovation Board providing future innovation advice to the office of the Secretary of Defense and as the Chair of the DoD’s Space Advisory Committee. Previously he completed an assignment as Special Assistant to the NASA Administrator helping to develop NASA’s Moon to Mars plans.  Mark has spent his career building and leading aeronautics, space and technology companies and most recently was the head of Sierra Nevada Corporation’s Space Systems, one of the country’s top space technology companies which, under his leadership, participated in over 300 space missions.

Corporate and personal awards include NASA/Space Foundation’s Technology Hall of Fame, Fast Company Top 10 Most Innovative Space Companies, the Defense Industry’s Fast Track 50, Deloitte’s Fast Track 500, a finalist in Ernst &Young’s Entrepreneur of the Year and Inc. Magazine’s top 200 companies. Mark is an American Institute of Aeronautics and Astronautics Associate Fellow, and holds Doctorate, MBA and Bachelor of Science degrees. He has also been scientifically published, served as an officer in the US Military and is a licensed pilot.