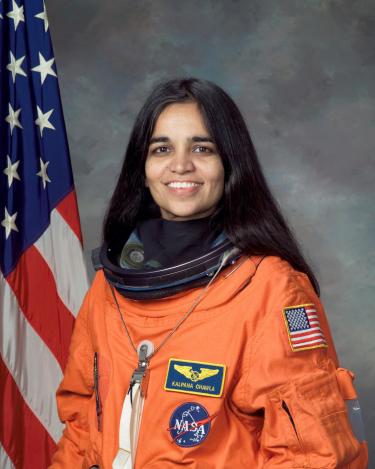 A commercial cargo spacecraft bound for the International Space Station has been named after fallen NASA astronaut and University of Colorado Boulder graduate Kalpana Chawla.

Northrop Grumman has announced that its next Cygnus capsule will be named the “S.S. Kalpana Chawla”, in memory of the mission specialist who died with her six crewmates aboard the space shuttle Columbia in 2003.

Chawla earned her PhD in aerospace engineering sciences from CU Boulder in 1988. She began her career at NASA that same year as a powered-lift computational fluid dynamics researcher at the Ames Research Center in California.

Her work concentrated on the simulation of complex air flows encountered by aircraft flying in ground-effect.

After becoming a naturalised US citizen in 1991, Chawla applied for the NASA astronauts corps and was selected in 1994.

Read the full article at ThePrint.