UAE’s Hope mission on its way to Mars 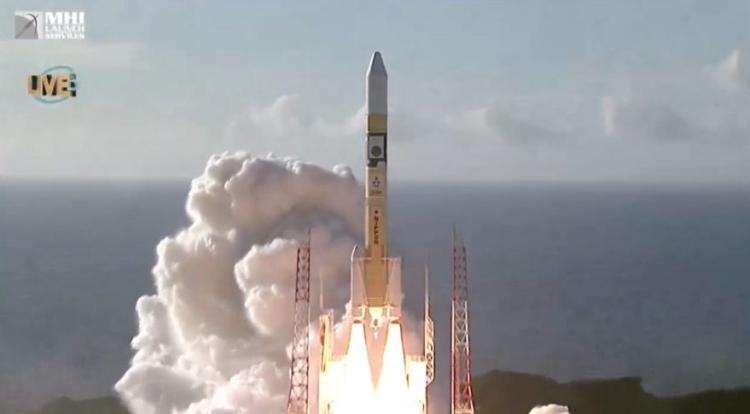 From SpaceNews.com: A Japanese rocket launched the United Arab Emirates’ first mission to Mars July 19, an orbiter that will study the planet’s weather while demonstrating the country’s growing space capabilities.

The H-2A rocket lifted off from the Tanegashima Space Center in Japan at 5:58 p.m. Eastern. The launch was originally scheduled for July 14 but delayed five days by poor weather at the launch site.

The UAE is not doing Hope entirely on its own. Besides purchasing the H-2A launch from Japan’s Mitsubishi Heavy Industries, MBRSC partnered with several universities in the United States, such as Arizona State University, the University of California Berkeley Space Sciences Laboratory and the Laboratory for Atmospheric and Space Physics (LASP) at the University of Colorado. Those universities collaborated on the spacecraft and its instruments.

That partnership included building and testing Hope at LASP’s facilities in Colorado.

Read the full story at SpaceNews.com