Seminar - Of Mice and Men (and Women): Staying Physically Fit while Travelling in Space - Mar. 16 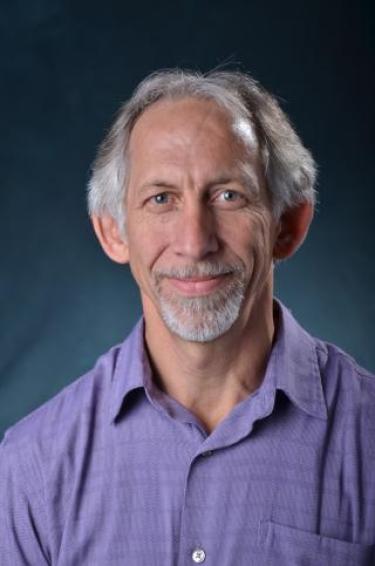 Note: This seminar will take place, as planned, on Monday.

Abstract: Astronauts exposed to reduced gravity during spaceflight undergo a number of physiological changes, some of which are relatively innocuous while others represent significant health concerns.  Aside from just staying healthy, however, astronauts must almost maintain a high level of physical fitness to be able to carry out occasionally demanding mission objectives.  For example, EVA’s (suited excursions) in space or on extraterrestrial surfaces require a reasonably high level of strength and endurance.

Microgravity is known to disrupt homeostasis in a number of musculoskeletal tissues leading to muscle atrophy and loss of strength and increasing risks of soft (muscle, tendons or joints) or hard (bone) tissue injuries.  In both humans and rodents, muscle atrophy during spaceflight predominantly occurs in hindlimb muscles including those responsible for plantar and dorsiflexion, knee and hip extension and postural control.

For astronauts on board the International Space Station (ISS), exercise is used to minimize loss of muscle mass and strength, yet even high-volume resistance exercise does not fully prevent muscle atrophy and weakness from occurring.  Exercise in space, while a partially effective means of maintaining muscle size and function, might not always be feasible if health were compromised or if access to effective training resources were to become limited.

To undertake human space exploration beyond low-Earth orbit, in which long-term exposure to reduced gravity would likely occur, understanding more precisely the mechanisms that underlie spaceflight-induced muscle loss and developing additional countermeasures would be beneficial.

This talk will focus on a body of research conducted over the past five years utilizing animal models (mice) flown on board the International Space Station to gain insight into more precisely why muscle atrophy occurs and to test novel drugs intended to mitigate reductions in muscle size and strength.  The ultimate goal of this work is to help astronauts to stay fit while in space and, in addition, to potentially help people on Earth who suffer a wide variety of musculoskeletal injuries and diseases.

Bio: Louis S. Stodieck, PhD serves as the Chief Scientist & Technologist for BioServe Space Technologies and Research Professor in Aerospace Engineering Sciences at the University of Colorado, Boulder.  Louis joined BioServe as Associate Director when it was first formed in 1987.  He served as the Director of the Center from 1999 to 2019.

During his tenure with BioServe, Louis has overseen or collaborated in extensive ground biomedical research and supported well over 150 research payloads flown on space shuttle, Mir space station and International Space Station missions.  Research interests have focused on the effects of low gravity on biological systems including microbial organisms, mammalian cells and tissues and animal models.

Over the past 15 years, Louis has conducted extensive rodent animal model research in space specifically directed to understanding and mitigating the deleterious effects of spaceflight on musculoskeletal systems.  Collaborations on this research have included major biotechnology and pharmaceutical companies developing novel therapeutics to a variety of diseases and disorders and have included numerous other university and NASA scientists.

Louis earned his doctorate from the University of Colorado in 1985, conducting research to improve clinical heart monitoring techniques.  He then trained as a Medical Research Council Fellow in the Department of Physiology at the University of British Columbia, conducting research on the role of intracellular calcium in neuronal apoptosis before returning to CU Boulder in 1987.