Released in collaboration with the American Institute of Aeronautics and Astronautics (AIAA), the annual list recognizes leading engineering students at universities across the USA and around the world.

The 2020 honorees includes more students from CU Boulder than any other university. The four winners are:

The awards recognize students earning STEM degrees who are nominated by their universities on the basis of academic performance, civic contribution and research or design projects.

“I am very honored to be one of the 20 Twenties. My research in space architecture and habitat design is definitely in a nascent field in the greater aerospace engineering world, so seeing it recognized as a promising hub for future technology is exciting,” said honoree Michelle Lin. “The award also encourages me to keep giving back to my community, through the CU Women of Aeronautics and Astronautics organization, which I started last year, and through opportunities with CU Engineering and the BOLD Center.”

“I am thrilled to see the national recognition our outstanding students are receiving,” said Brian Argrow, chair of the Ann and H.J. Smead Department of Aerospace Engineering Sciences. “They are all top notch and bring incredible passion and impressive technical skills. Each is on a fast track to making remarkable contributions to the aerospace field." 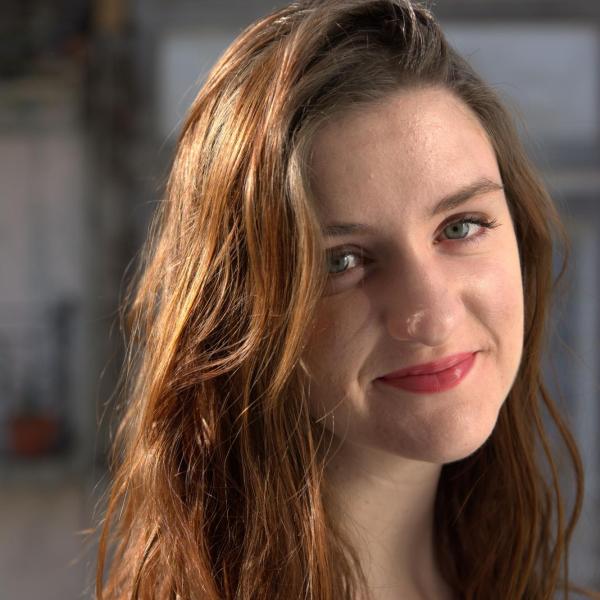 Valerie is an Aerospace Engineering Sciences PhD student and a space weather enthusiast!

She strives to use her research and education experiences to promote engagement with and accessibility of Earth and space science, especially for non-technical or younger audiences. Ask her about her space plasma mini-golf design! On campus she helps to run an annual science communication workshop as well as an interdisciplinary STEM seminar series for CU graduate students because she loves to hear what other people find inspiring about their scientific fields. 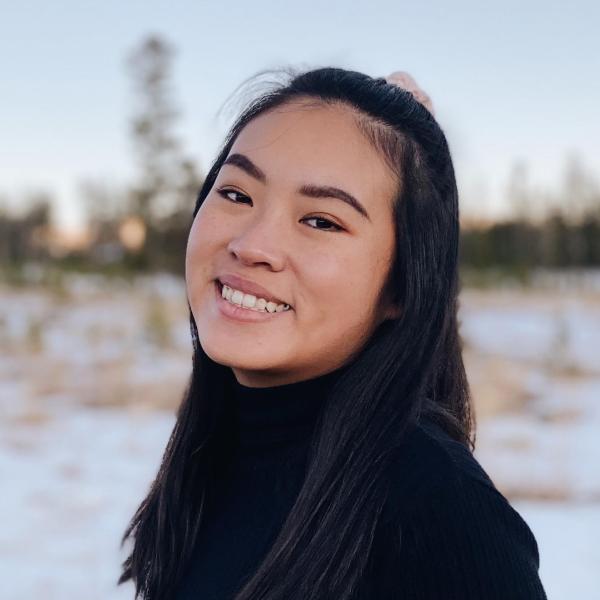 Michelle Lin is a junior at studying Aerospace Engineering and Applied Mathematics. Moving from Taiwan at the age of 9, she has wanted to be an astronaut since she was 6, and still holds the dream of achieving human spaceflight close to her heart.

Michelle is currently working under Dr. Allison Anderson in the Bioastronautics Laboratory at CU. Last year, she collaborated with Johnson Space Center to research the viability of hybrid reality technologies in deep-space habitat design. At the 2019 NASA Human Research Program Investigator’s Workshop, she presented her work on the “Development of Alternative Reality Environments for Spacecraft Habitat Design Evaluation”.

As a 2019 Brooke Owens Fellow, she worked in the Crew Dragon Mechanisms group at SpaceX.This semester, she is starting her own research project to investigate architectural design principles and their effects on spatial awareness and perception in a spacecraft habitat. She is grateful to have the opportunity to combine her love for design, aesthetics, and human factors — she aims to have a hand in designing the first habitats on Mars. 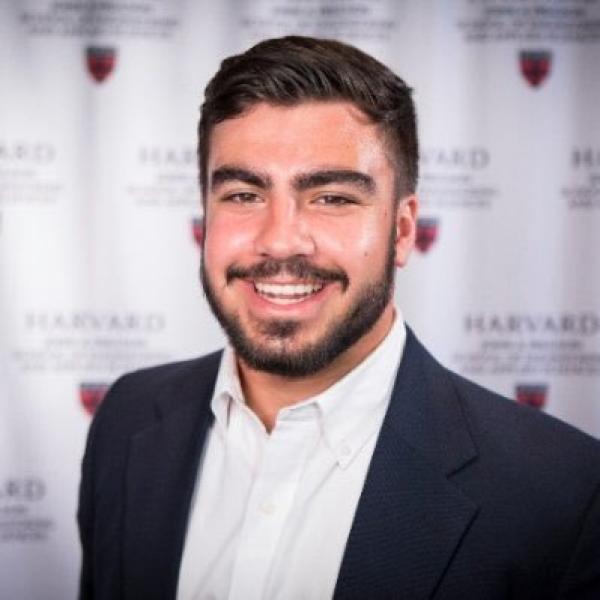 Simon recently graduated with his Masters in Aerospace Engineering from the University of Colorado Boulder and holds an S.B. in Mechanical Engineering from Harvard College with a secondary in Astrophysics.

Simon is involved in a variety of aerospace and STEM groups including AIAA, SGAC, Seattle’s Museum of Flight, SEDS, and TechStars Startup Weekend. 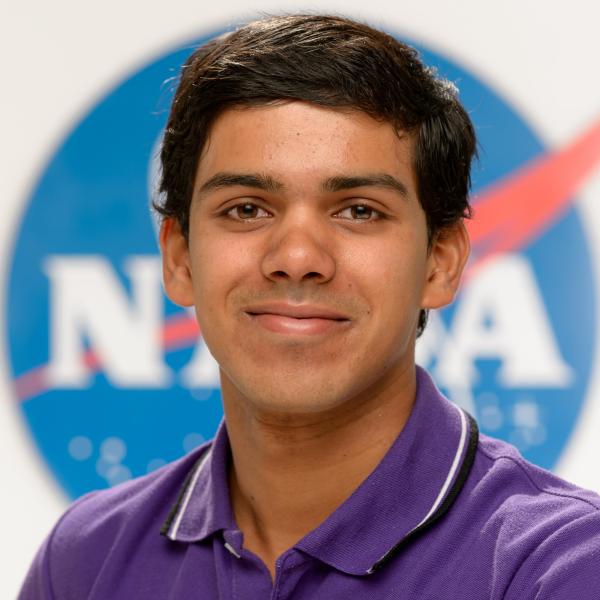 Gautham Viswaroopan received his Bachelor of Science in Mechanical Engineering with a minor in Astrophysics and Planetary Sciences at CU Boulder in 2017. He graduated with an MS in Aerospace Engineering focused in structures and materials in December 2019.

Outside of schoolwork, he is heavily involved in extracurriculars; specifically, Students for the Exploration and Development of Space (SEDS), which gave him the opportunity to participate in competitions such as the SpaceX Hyperloop Tournament, NASA neutral buoyancy competition, NASA Microgravity University, and the NASA AMRD Challenge. After being a part of SEDS for six years, he stepped up from CU's chapter president to international chair running 33 countries in the largest student-led STEM organization in the world.

With his passion and experience in aerospace through university, internships, and extracurricular projects, he has launched four rockets into space, holds 2 patents, and will launch one experimental sounding rocket and 2 CU cubesats between 2020 and 2022. He will be joining the aerospace industry as a design and manufacturing engineer and would like to pursue a PhD focused in structures in aerospace.