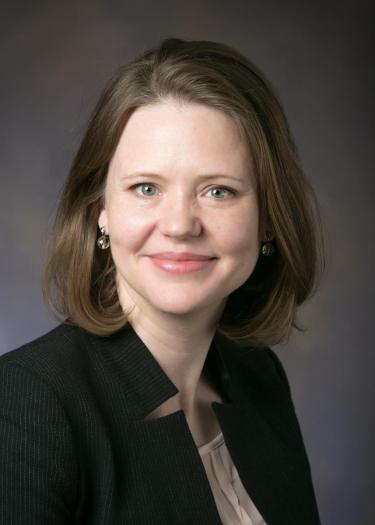 Abstract:  One of the most significant gaps in our knowledge of Earth’s near-space environment concerns its outermost neutral atmosphere, a region known as the exosphere.  The exosphere plays a critical role in mediating Earth’s response to solar forcing and in permanent atmospheric evolution through the gravitational escape of its constituent hydrogen atoms.  Reliable characterization of its spatial structure and temporal variability is notoriously difficult, owing mainly to the challenges of global and routine sensing over such a vast region.   I will begin my talk with a brief overview of the successes and limitations of the many space-based attempts to investigate the exosphere to date – on platforms ranging from large NASA missions to cubesats, from vantages spanning low earth orbit to deep space, and using sensing strategies that involve direct mass spectrometry, ultraviolet photometry, and tomographic reconstruction.   I will end by introducing a new mission concept that is ideally suited for exospheric sensing: the Global Lyman-alpha Imagers of the Dynamic Exosphere (GLIDE).  GLIDE was one of two missions recently selected for Phase A concept study for a NASA Heliophysics Mission of Opportunity, which would be deployed to the Earth-Sun L1 Lagrange point via rideshare with the upcoming IMAP launch.  From its distant vantage, GLIDE would obtain wide-field, high-resolution, and high-cadence images of ultraviolet exospheric emission, which would significantly advance our understanding of the nature and origin of exospheric structure and variability.

Bio: Dr. Lara Waldrop is an Assistant Professor and the Y. T. Lo Fellow in Electrical and Computer Engineering at the University of Illinois at Urbana-Champaign (UIUC). Her research is focused on the development of novel ground- and space-based sensing modalities for estimation of key physical parameters of the space plasma environments surrounding Earth and Mars.  Her work mainly involves indirect sensing through constraint of numerical models of chemical and radiative processes by various ground- and space-based sensors, including incoherent scatter radar and spectroscopy, photometry, and interferometery at wavelengths ranging from near-infrared to far-ultraviolet.  Before joining UIUC initially as an NSF CEDAR Postdoctoral Fellow, Dr. Waldrop received her Ph.D. in Astronomy and Space Physics at Boston University in 2004. She served on the NSF CEDAR steering committee from 2006-2010, as chair of the Scientific Advisory Committee for Arecibo Observatory in 2013–2014, and was a member of the External Advisory Committee for the High Altitude Observatory from 2015-2018.  Recently, she was selected as PI of a NASA Heliophysics Mission of Opportunity for Phase A concept study in advance of downselect next year.