Updated Nov. 4 to reflect the successful launch to ISS. 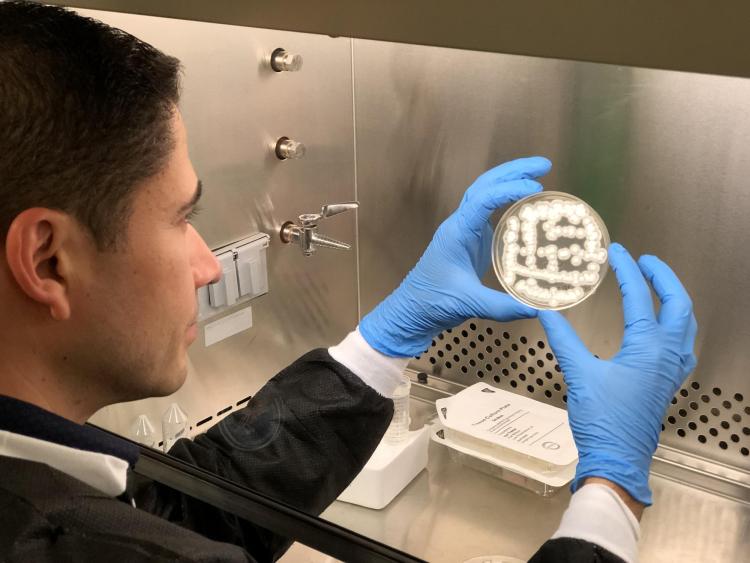 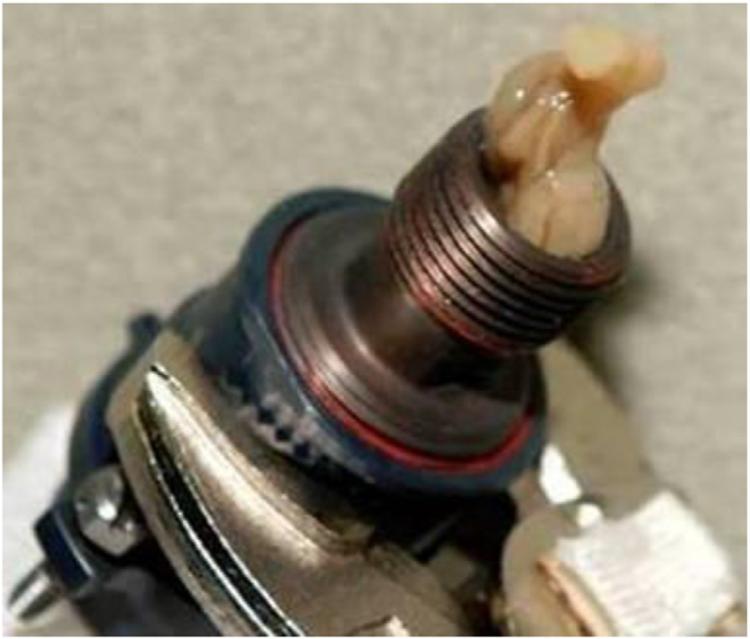 Biofilm formation inside the condensate plumbing at the inlet to the Russian condensate processor.

The International Space Station has a problem with fungus and mold—and the University of Colorado Boulder has sent new research to space to find solutions.

It is living and growing in secret aboard the station, hidden behind panels and inside pipes and conduit. It can live on almost any surface, and will slowly consume whatever it touches—plastic, metal, glass. It does not discriminate, and it is a real problem.

BioServe Space Technologies at CU Boulder is investigating potential fixes. The center has been awarded a $750,000 grant by NASA to increase our understanding of the organisms and investigate ways to stop them. On November 2, 2019, Northrop Grumman successfully launched a cargo resupply mission to ISS with BioServe’s experiments on board.

“They’ve found cultures of these microbes on the shuttle, Mir, and ISS. Every long-term mission has seen a growth of microbes where you don’t want to see them,” said Rylee Schauer, an aerospace engineering sciences master’s student working on the project.

The microbes are a type of fungus or bacteria called a biofilm. They represent a threat in space because they eat through the surfaces they grow on, a process called biodegredation. Biofilm formation also increases the risk of human illness.

“It shows up behind control panels and has gotten into heat exchangers and pipe systems. On Mir, they once noticed a pretty bad stench. Looking for its source, they pulled off a panel and found a lot of mold. That was the smell, but it was also consuming plastic cabling in that area,” said Luis Zea, an assistant research professor in BioServe and the Ann and H.J. Smead Department of Aerospace Engineering Sciences who is leading the NASA grant.

Biofilms are especially bad news for NASA as the agency plans for future missions to distant destinations, like Mars. Currently, if a biofilm were to irreparably damage a component on the ISS, NASA could send a replacement part on a regular resupply mission. That will not be an option if the ship in question is millions of miles away.

With that in mind, Zea’s team is conducting a series of controlled experiments to the ISS later that will investigate how and why the organisms grow. They will also be testing novel materials that could inhibit growth of biofilms.

While their work is focused on space, it could have broad applications here on Earth as biofilms can and do thrive in almost any environment.

“Biofilms are how bacteria transmit disease. Most diseases in hospitals are transmitted through biofilms,” Zea said.

Students form a core portion of the team at BioServe; Zea calls them the “backbone of this project.”

“The research they’re doing is an example of the opportunities here that are typically not available until students are in the workforce,” Zea said. “We’re giving students the chance to work on real life projects.”

“I am leading the bacterial work,” said Pamela Flores, a PhD student in molecular, cellular and developmental biology. “I am in charge of ground-based experiments to validate the spaceflight operations and post-flight data analysis protocols.”

Schauer, meanwhile, is heading up the fungal laboratory work.

“I have a background in biology, but space is super interesting and this is a meeting of the two,” Schauer said. “I’m doing a lot of the lab work, physical testing, and analysis.”