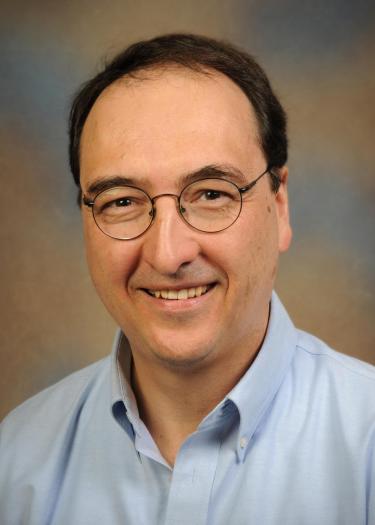 Abstract: In computer science, formal methods provide a set of mathematically-based techniques for the specification, development, and verification of software and hardware systems.  The field of control provides the principles and methods used to design engineering systems that maintain desirable performance by automatically adapting to changes in the environment.  It turns out that both of these fields have been solving similar problems using different mathematical languages for the past 50 years or so.  In this talk I will discuss how a convergent set of ideas from control theory and formal methods are coming together to provide useful frameworks for reasoning about the safety of these systems, motivated by applications in aerospace systems and self-driving cars.

Bio: Richard M. Murray received a BS in Electrical Engineering from Caltech in 1985 and MS and PhD degrees in Electrical Engineering and Computer Sciences from UC Berkeley, in 1988 and 1991, respectively. He is currently the Thomas E. and Doris Everhart Professor of Control & Dynamical Systems and Bioengineering at Caltech. Murray's research is in the application of feedback and control to networked systems, with applications in biology and autonomy. Current projects include analysis and design of biomolecular feedback circuits, synthesis of discrete decision-making protocols for reactive systems, and design of highly resilient architectures for autonomous systems.

Richard Murray has received numerous awards and recognitions. To name but a few, he is an elected member of the National Academy of Engineering (2013) and has received the IEEE Bode Lecture Prize and the IEEE Control Systems Award in 2017. He's also been the Division Chair (dean) of Engineering and Applied Science at Caltech.