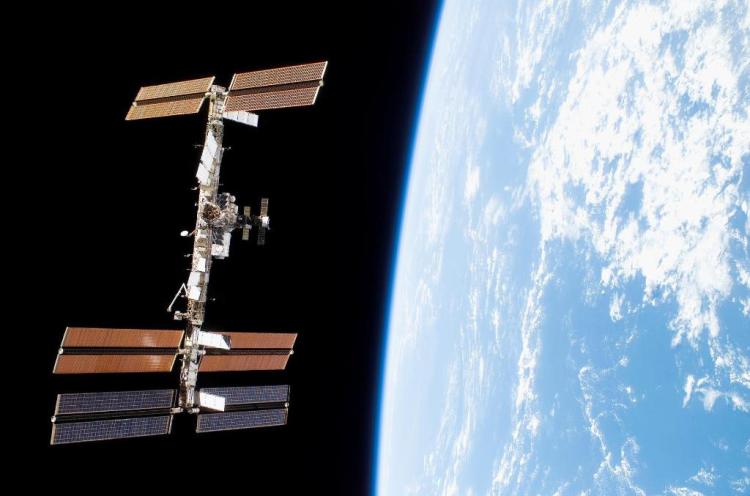 Something happens to the human immune system as we age, making it harder for us to fight off disease and causing other problems with things like vaccines. Rather than waiting for the population to grow old to test how and why this happens, scientists and engineers are sending cells into space for testing where microgravity works to suppress the immune system in much the same way.

Bioserve Space Technologies, a research center in the Smead Department of Aerospace Engineering Sciences at the University of Colorado Boulder, is currently designing and testing the space systems needed for these experiments – the hardware that keeps liquids in petri dishes rather than floating around loose in zero gravity for example.

The work is being done in partnership with pharmaceutical company Sanofi and was funded in June through an award of $450,000 from the Center for Advancement of Science in Space and will launch on SpaceX 19 in October of next year for the International Space Station.

When ready, the experiment will bring frozen lymphocytes – cells in the blood that help the immune system – from young and old donors into space to see how they function there, said Stefanie Countryman, associate director of BioServe.

“If you can understand why some vaccines don’t work well for older people, or why the immune system doesn’t function as well when you get older, you could potentially develop vaccines that work better for that population,” she said. “By taking this experiment into space, the work can be done much faster and without a large population of donors among other advantages. The bottom line is it’s a way to use space environment to find out something you couldn’t do on the ground.”

Countryman said the team has finished the initial studies needed for the experiment and are now finalizing procedures the astronauts will use.

BioServe was founded by NASA in 1987. The center’s partners include large and small pharmaceutical and biotechnology companies, universities and NASA-funded researchers. Both undergraduate and graduate CU Boulder students are involved in BioServe research efforts.