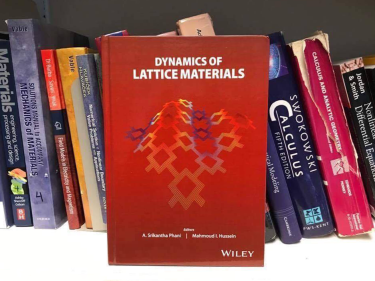 University of Colorado Boulder Smead Aerospace Associate Professor Mahmoud Hussein's new book has been published. Hussein is co-editor of Dynamics of Lattice Materials. Lattice materials are artificial low-weight periodic materials with unique acoustic and mechanical properties superior to conventional materials. It is an emerging area of research in which his work has played a significant role.

Key features in the book include:

The book, which is co-edited with A. Srikantha Phani of the University of British Columbia, Canada, is intended as a reference for researchers or as a graduate-level textbook. Professor Hussein has co-authored four chapters in the book, three of which are with two of his former PhD students, Dimitri Krattiger and Osama Bilal.

The publication of the book by Wiley coincides with Mahmoud Hussein’s selection for a 2017 Provost’s Faculty Achievement Award for Tenured Faculty, which is in recognition for a research paper he published in 2014 in Physical Review Letters on a topic involving nanoscale lattice dynamics. 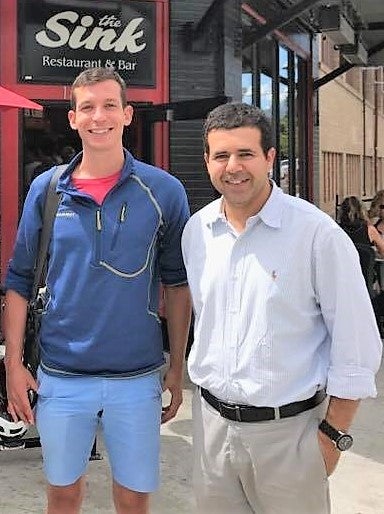 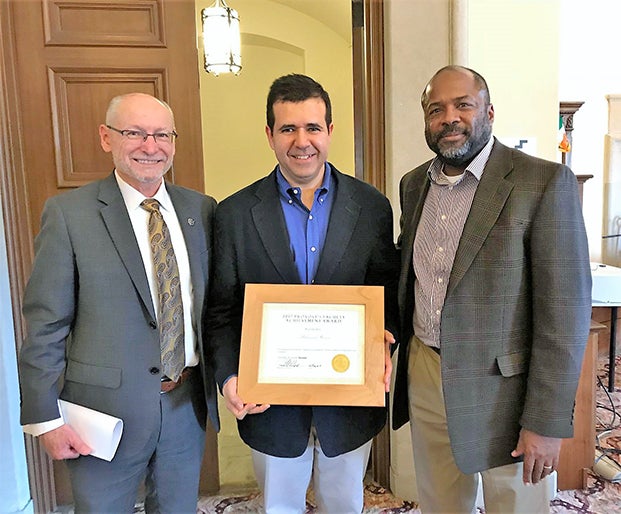